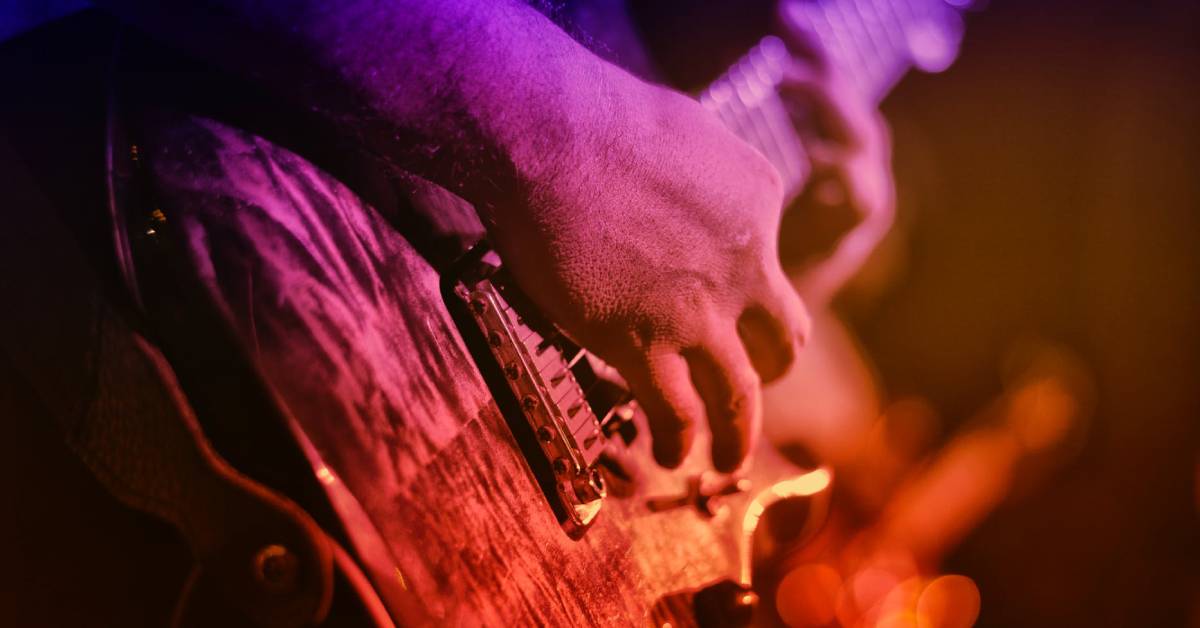 The Mayor’s Office of Special Events has 3 concerts remaining in the Sounds of Summer Concert Series at the Franciscan Health Amphitheater at Bulldog Park.  “This new series has been a great addition to the festivities taking place at Bulldog Park!” said Mayor David Uran.”

The remaining concerts will take place as follows:

Residents and guests are invited to join the City of Crown Point and Tom Lounges Entertainment at Bulldog Park for the final concerts of the season!

For more information please contacts the Mayor’s Office of Special Events at 219-662-3290.