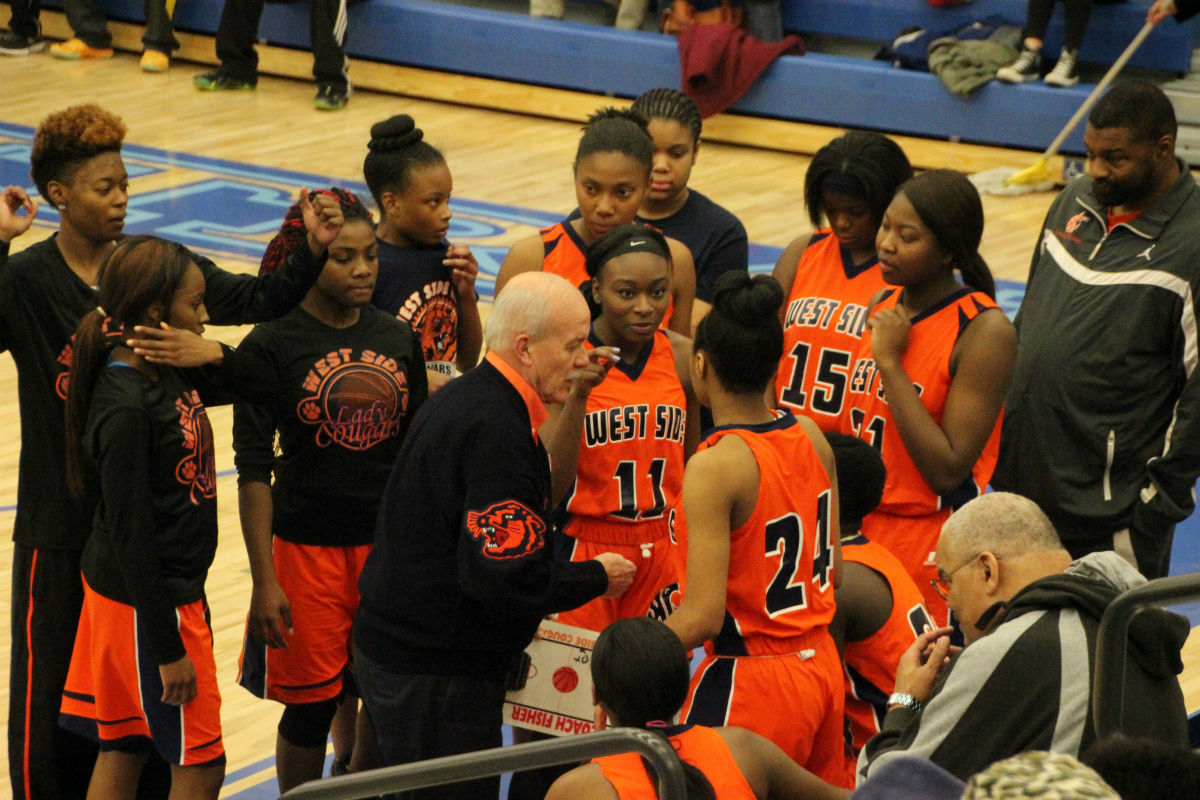 The roadmaps to the 2016 Girls Basketball State Finals were laid out by the IHSAA in the live selection show in Indianapolis, and here’s how it looks for Northwest Indiana teams.

Lowell will play host to a seriously stacked 4A sectional which has the opportunity to see Lake Central and Gary West Side battle it out for a second time this season after a 79-74 comeback win by the Lady Indians in their first go-round.

Valparaiso hosts the second of three Region-involved 4A sectionals that is chock full of long time rivals which should make for a fun and interesting session.

La Porte and Michigan City will both make the trip down to South Bend Clay where they will have the chance to matchup against some of the best teams in North Central Indiana.

In 3A action, Calumet will play host to Griffith and a trio of Hammond teams while Wheeler will see Andrean, Hanover Central, and New Prairie roll into town for a chance at a sectional crown.

In 2A, Whiting will host a variety of Region teams from Lake and Porter county including Boone Grove, Bowman, and River Forest.

Finally, in 1A, Kouts will host the first Northwest Indiana sectional while Culver will play host to Union Mills’ own South Central High School.