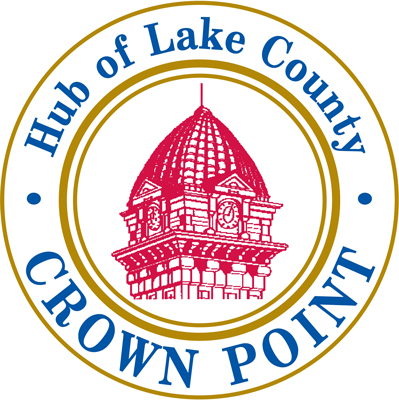 Crown Point Parks and Recreation Department has announced their dates for the adult "Back to School" sand volleyball leagues. Co-ed teams are scheduled to play on Tuesday, and Wednesday nights while a “women's only” league will be played on Thursday night. All volleyball matches will be played from 6:00 pm to 7:30 pm at “Sauerman Woods Park” outdoor sand volleyball courts located at 1000 East South Street in Crown Point, Indiana. Team entry fee is as follows: