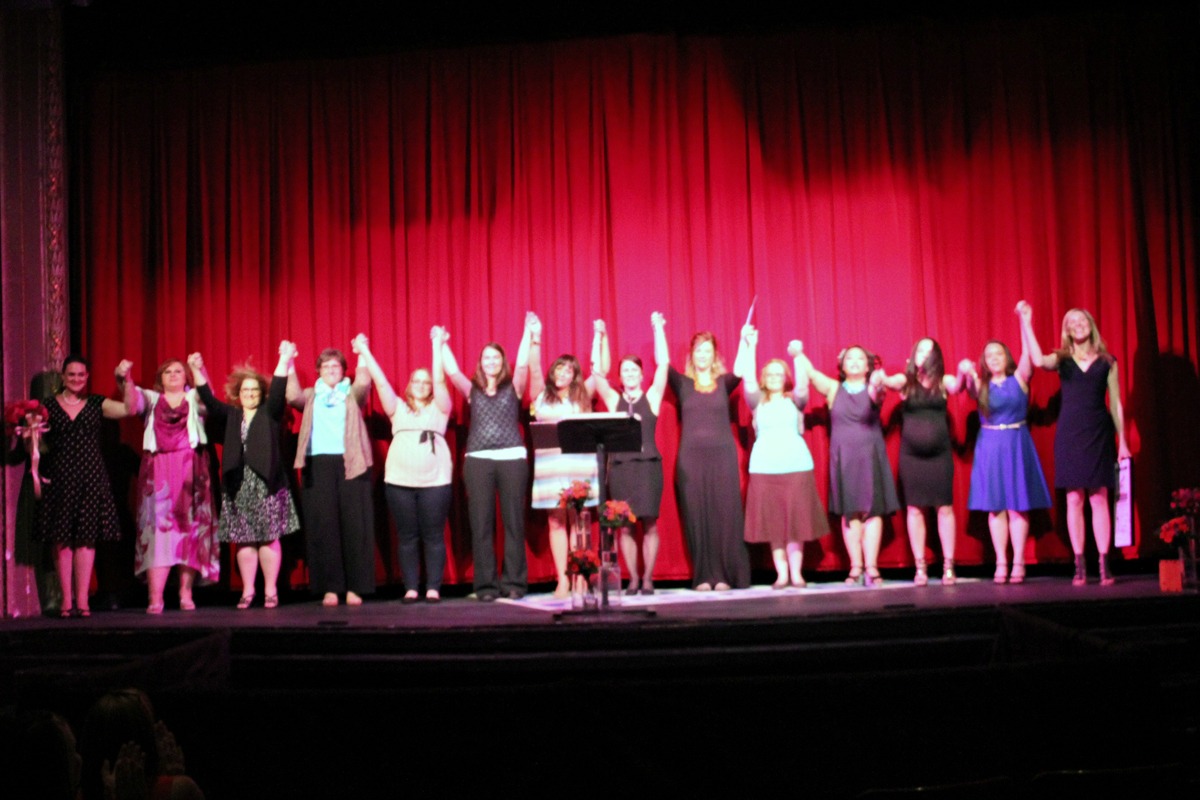 All year long we get emails asking How can I participate in LTYM? The time for auditions has arrived! Below find specific information for auditioning in a city near you. Audition process and requirements vary by city–some have deadlines this week, in the next day or so, and some cities have not yet made their announcements but will soon.

NOTE FOR NEW YORK CITY LTYM FRIENDS/FANS/AUDITIONERS: This year’s NYC event will be a LISTEN TO YOUR MOTHER: What She Said Then, What We’re Saying Now book launch in early April rather than a traditional LTYM show, meaning NYC will not hold auditions this year. New Yorkers can hop over to North Jersey or travel to Lehigh Valley (or other nearby cities) to audition and join us for the show!