By: Meals on Wheels of Northwest Indiana Last Updated: April 29, 2014 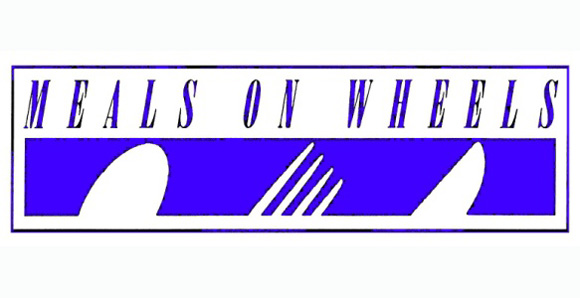 On Wednesday, April 23 at Avalon Manor in Merrillville, IN, Meals on Wheels honored their volunteers for the good work they do all year. A family-style meal was served to all the volunteers who attended, as a way to thank them for the meals they serve all year long.

More than 200 volunteers attended the event and over 30 individuals received the Presidential award. The Presidential award is earned by donating more than 100 hours per year for a non-profit organization. The award includes a personalized letter signed by President Barack Obama, a certificate, and a bronze pin. Two individuals, Ora Kennedy and James Sullivan, received the Presidential Silver Award, which is awarded for donating more than 250 hours per year. Mr. Kennedy and Mr. Sullivan received a silver pin for their recognition along with the certificate and personalized letter.