It has been an exciting summer of 2016, and we have now officially begun our 2016-2017 school year at Wheeler High School! We hope that everyone had a fantastic break and wish everyone a great start to the year. To begin with recent news, all students who drive and use Wheeler parking spaces must have a sticker placed on their car from Mrs. Bogs in the main office. Next, any 11th grade National Honor Society members who are interested in being the Junior Representative should see Mr. Boruff before September 6th. Also a reminder for Juniors, please stop by Ms. Eveland’s room as soon as possible to sign a get well card for Hunter Catherman. For WHS seniors, all scholarship and college information will be posted on the guidance bulletin board. Additionally, any seniors who would like to sign up for the Common App training, the sessions will be hosted by Ms. Day during resource on September 1st and September 2nd. Lastly, the Lily Endowment community scholarship is now available for all WHS seniors. Applications can be found in the guidance office and due back no later than September 16th.

As tradition at Wheeler High School, many extracurricular clubs and activities begin at the start of the year. Anyone interested in joining Spanish Club is invited to attend the first meeting on Tuesday, August 30th after school in Room 203 (all students are welcome to become a member). Throughout the year, Ms. Norton hosts many fun fiestas, field trips, and activities. Please bring your $7 dues for the year, and Ms. Norton hopes to see you there! Next, Debate Club will meet after school in Mr. Boruff’s room on Monday, September 29th. As Mr. Boruff stated, “We will discuss whether or not hot dogs should classify as sandwiches. I will provide some hot dogs and sandwiches and maybe baked potatoes to club members during the discussion.” Finally, the Wheeler High School Key Club is participating in the Valparaiso Popcorn Festival. Volunteers will help cheer on, pass water bottles, and guide the runners. Anyone interested in helping at the Popcorn Panic on September 10th should sign up in the main office and specify your shirt size; the deadline for signing up is Monday, August 29th. 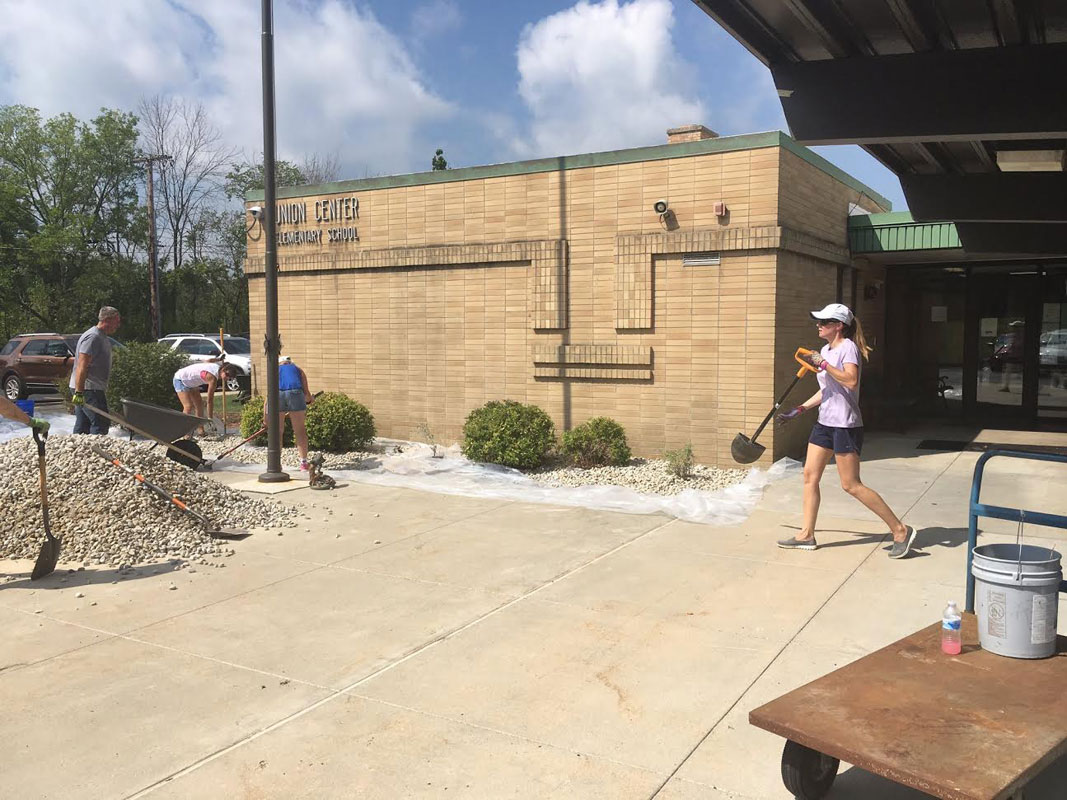 Wheeler High School athletics are excited to kick off their 2016-2017 season! For callouts, boys’ baseball will be Wednesday, August 31st in Mr. Becich’s classroom. Moreover, Wheeler athletes have performed extraordinary this past week. First, WHS Girls’ volleyball won in 5 against Whiting. Second, Bearcat girls’ soccer beat Bishop Noll in a shootout 1-0. Lauren Putz got the game winner, and Kadie Spoor recorded 5 saves in the win; the team is currently 3-0 on the year. Third, Bearcats cross country teams placed 3rd on Saturday, August 27th in the Hammond Gavit Invite. Lastly, the Wheeler JV and Varsity football teams lost to Griffith in a tough outing on their away games. We wish everyone best of luck on the rest of their athletic seasons! 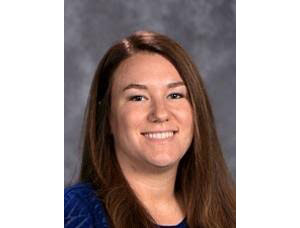 I would like to give a big teacher shout out to Wheeler High School’s Spanish teacher Mrs. Karshner. She graduated from the University of Southern Indiana with degrees in Spanish, Journalism, and a minor in Psychology as well. Additionally, she completed the summer study abroad program at the Tec de Monterrey in Querétaro, Mexico and the semester program at the Universidad de Vigo in Spain. She obtained her education license through the transition-to-teaching program at Calumet College of St. Joseph.

Since 2007, Mrs. Karshner has been teaching at Union Township School Corporation, participating in after school activities and coach sports too. As Mrs. Karshner said, “I travel abroad as frequently as I can. During the summer of 2014, I spent 3 weeks walking a portion of the Camino de Santiago in Spain with Mrs. Ault, the French and German teacher, her family, and student Karlee Guerrero. I also studied in Costa Rica for 4 weeks during the summer of 2015. I was very excited to learn more about the regional dialect, the people (affectionately called Ticos), and the culture in order to bring back the information and share it with my students!” 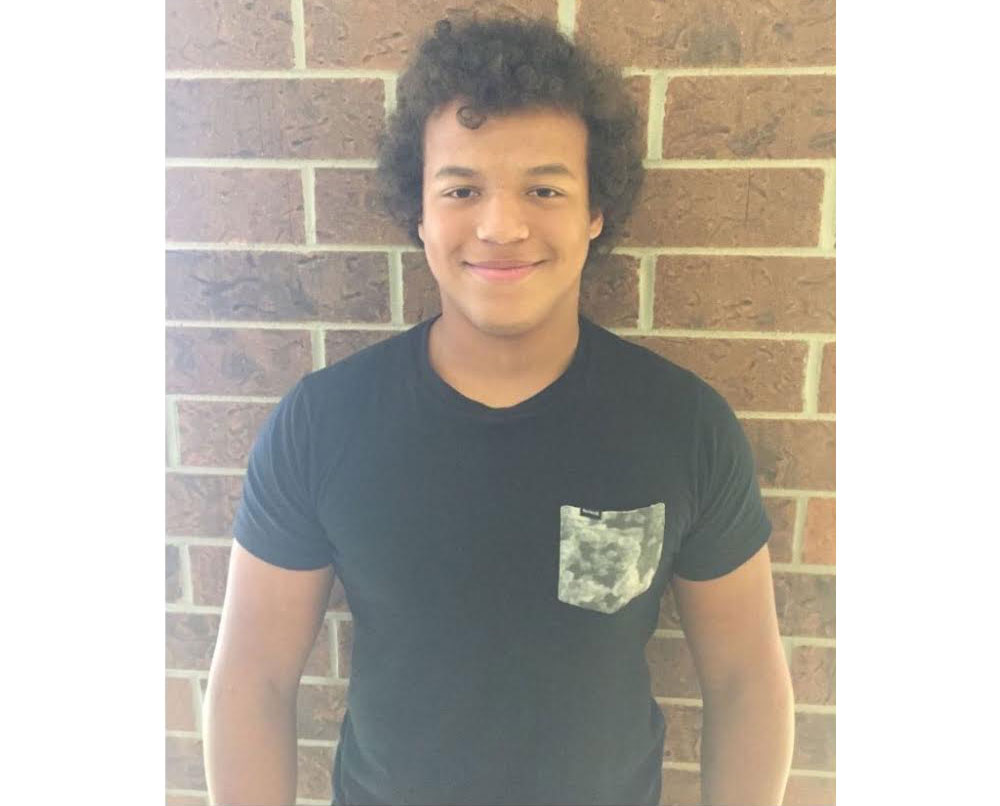 I would also like to give a student shout out to Wheeler High School sophomore Nathan LeDuc. A member of Wheeler’s football team, Nathan rushed 14 times for 150 yard and a touchdown in the season opener against River Forest. With a final score of 33-28, Wheeler began their football season with a great start. Along with Nathan, Payton Hinkel and Trey Buehler each had rushing touchdowns for Wheeler. Along with being a key player of the game, Nathan was named one of The Regions Top Prep Athletes this past week! We wish the Wheeler football team along with all Bearcat athletes a great season this year!