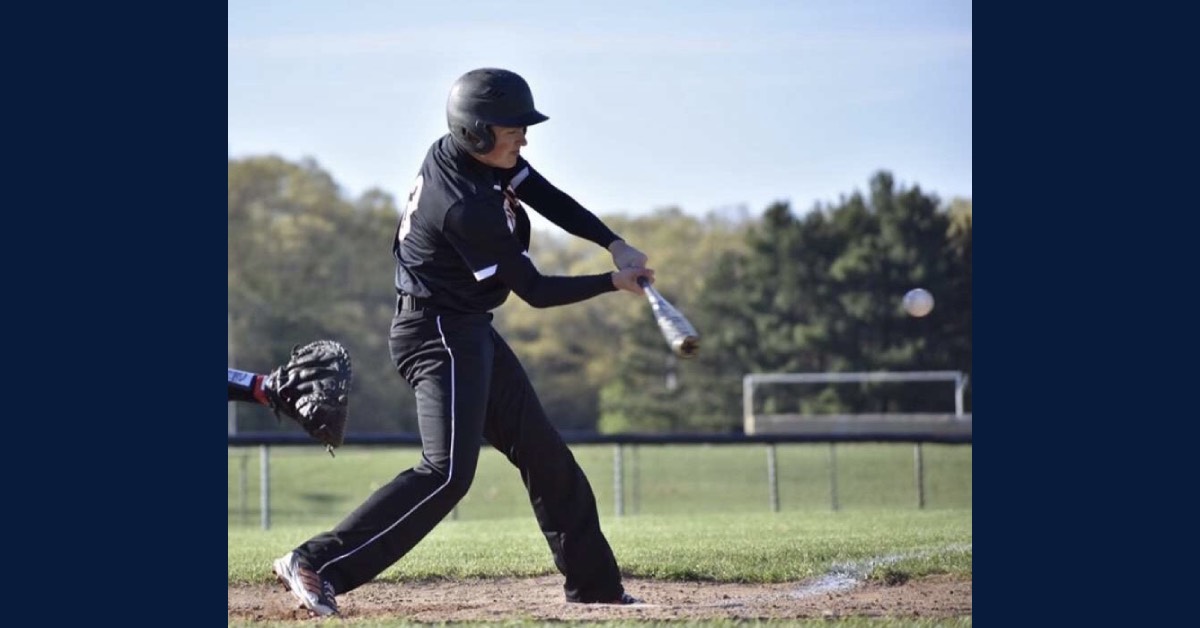 Trevor Henckel is a senior at Westville High School, and he has been a part of the school corporation since he was in kindergarten. He is active both academically and in many extracurricular activities and sports. All throughout his school career, Henckel has been dedicated to his studies, achieving honor roll and ranking at the top of his class every year. Henckel has even gone above and beyond by taking dual credit and AP courses every year of high school.

In addition to his outstanding academic performance, Henckel is involved in a variety of clubs at school. He has been a member of the Science Olympiad Team for seven years. In Science Olympiad, Henckel has competed in various Science, Technology, Engineering, and Math (STEM)-based events, earning over twenty medals over the years, including three medals at the annual state competition.

He also participates in DECA, a business roleplay competition, and has advanced to the statewide competition every year he has been on the team. In addition, he has been in the National Honor Society for the past two years and is currently the vice president of the club.

Sports are a big part of Henckel’s life. He has been on the school baseball team for years and he will be playing on the varsity basketball team this year. In his free time, he enjoys playing disc golf and watching baseball games, especially the Chicago Cubs.

Henckel’s senior year became even more exciting when he received the news that he is a finalist for the Lilly Endowment Community Scholarship. After completing an online application for the scholarship, he was selected to be one of twelve students to advance as finalists in LaPorte County. Of the finalists, two will be selected as recipients of a full-tuition scholarship to any Indiana college of their choice. The recipients will be chosen based on their academic achievements, as well as their extra-curricular and community involvement. Henckel completed an interview with a selection committee and will hear his results next month.

When Henckel graduates, he plans to attend Valparaiso University to pursue a degree in computer, mechanical, and electrical engineering. He hopes to someday work with 3-D modeling in a computer-based engineering career. In the meantime, he plans to make the most of his senior year.

Emily Wagner is an English teacher at Westville High School. Westville is Wagner’s first teaching job, where she has been teaching for five years. She teaches English 9, creative writing, novels, speech, and debate classes. She is also an active part of the school community, leading and helping with multiple extracurricular activities and clubs.

Wagner has been the sponsor of the National Honor Society for four years. During her time as the sponsor, she has helped Westville students connect with and give back to their community. Under her guidance, the club has held an annual school closet, which provides free clothing and other essentials for families in need. She organized the donation process and scheduled an annual “shopping day,” where families are allowed to browse the school closet and take any clothes and items they need. The club has also hosted a “senior” prom at a local nursing home, in which they provided snacks, refreshments, and entertainment for residents.

Wagner has also recently become involved in the school play, Beauty and the Beast Junior. This is her first experience being part of a production, but she has always had a passion for theatre. Unfortunately, the show, which was scheduled to run last spring, had to be postponed due to the COVID-19 pandemic. The drama club now plans to put on the performance in the spring semester next year, and Wagner is excited to have another opportunity to work on the show.

Some other clubs that Wagner has led include the school’s movie club, breakfast club, and book club. She co-founded the Positive Optimistic Wonder Workers (POWW) Club, a group devoted to spreading positivity and improving the school and community. Last year, Wagner also volunteered her time to coach English for the school’s Academic Superbowl Team.

COVID-19 has had a tremendous impact on the school’s operations, and all throughout the ongoing pandemic, Wagner has gone above and beyond to ensure that her students have been comfortable, safe, and successful. Now that the school is fully virtual, Wagner is finding creative new ways to teach her lessons online and keep her students engaged.

Wagner graduated from Manchester College, which is now Manchester University, with a major in English and secondary education. She became a teacher because she is passionate about English and wanted to ensure that students could have a teacher who cared and made learning fun.

Wagner said, “I became a teacher so I could help the kids.”