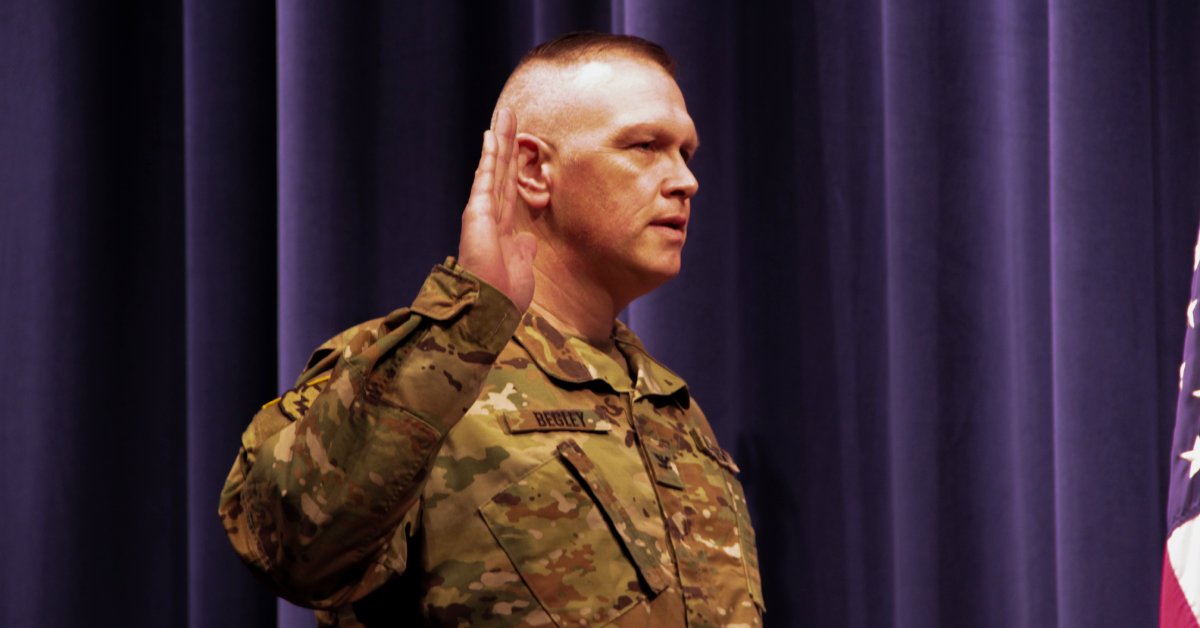 From November 18 through December 7, Lake Central students and staff were learning and teaching remotely. This decision was made due to the increase in COVID-19 cases in the area and the high number of staff members who were quarantined. Teachers, bus drivers, and special staff are needed in order to keep Lake Central running smoothly. Without these key members of the Lake Central team, the school was not able to create an effective and safe in-person learning environment, which prompted them to switch to remote learning.

Some students, like Senior Jacob Stutler, expected this outcome from the beginning. He explained how he was surprised in-person learning lasted as long as it did since he originally expected the in-person school year to last only two weeks.

"By the end of the first month [of in-person classes], I was thinking we would be fine because everything was opening-up again. As the weather started getting colder, I had a feeling the numbers would start to climb, but not how much they did." Stutler said.

Once all students made the transition to online learning, teachers were able to focus on one learning platform, rather than splitting their energy between online and in-person learners. Senior Jacob Reed has been doing e-learning all year and believes the two-week remote-learning period was a positive switch.

"It made things easier for teachers because they didn’t have to multi-task two groups. It was easier for students too since they were able to see and hear the lesson more clearly," Reed said.

Following the two-week remote-learning period, the schools returned to business as usual on December 7.

Principal Sean Begley has been in the military since May 15, 1993. He has been in many leadership positions throughout the 27 years he has dedicated to serving the country, and was recently promoted from lieutenant colonel to colonel.

“I am moving from lieutenant colonel to colonel. I’m going from being the executive officer, essentially the chief of staff, of the 219th engineer brigade, to becoming the commander, or the person in charge, of the 219th brigade,” Begley said.

Colonel is the rank just below brigadier general, and it is a high authority position. You are required to have at least 22 years of experience, with three of those years being a lieutenant colonel, in order to be eligible for the position of colonel.

“The military puts a high emphasis on command authority. With my old position as the chief of staff, my former boss (the brigade commander) would come up with the vision and we as the staff would figure it out. That staff takes that commander's vision and turns it into an executable plan that you do. Now I'm the guy with the ideas so to speak,” Begley said.

The insignia for a colonel is a silver eagle, representing the eagle featured on the Great Seal of the United States. It signifies the hard work and dedication Begley has put towards the country.

“It's a great honor; it’s something I’m very proud of and I’m very lucky to be able to do. It’s something you get to do a few times in your military career,” Begley said.

In addition to climbing up the ranks of the military, Begley is also the principal of Lake Central High School. He explained how the jobs provide information that can be implemented at both workplaces.

The combination of these occupations emphasizes the importance of the people within the organizations. Both of his positions involve overseeing groups of people and ensuring that everyone is trained properly and functioning at the highest of their abilities.

“The most important thing you have in your organization is your people — finding, retaining, training, and making teachers the best they can possibly be. Putting students through a curriculum that is rigorous and relevant, that gets them to the next level that you get to see them be successful. You’re always looking to improve the human capital in your organization,” said Begley. “You do that in the military too; you want to see your young lieutenants become captains and those captains become majors and put them in the right situations where they get to lead and they get to train”

People are not only the most important part of the organization, but they are the backbone and support of everything that happens in a person’s life. This was the first promotion ceremony Begley’s wife and children were able to attend due to the location of the previous promotion ceremonies being held far away.

“I am very lucky for having great mentors in the military and here at school to help me become the person I am. I am very lucky for the family that I have, most especially my wife, who puts up with a lot so I can run off and do this stuff,” said Begley. “I don’t look at [the promotion] as, ‘Oh look at me,’ I look at it as I wouldn’t be here if it wasn’t for a bunch of people here at Lake Central, if it wasn’t for my family, or a bunch of people in the military. I’m very lucky and very blessed to have great people in my life that have helped me out. I wouldn't have been able to do it without them.”