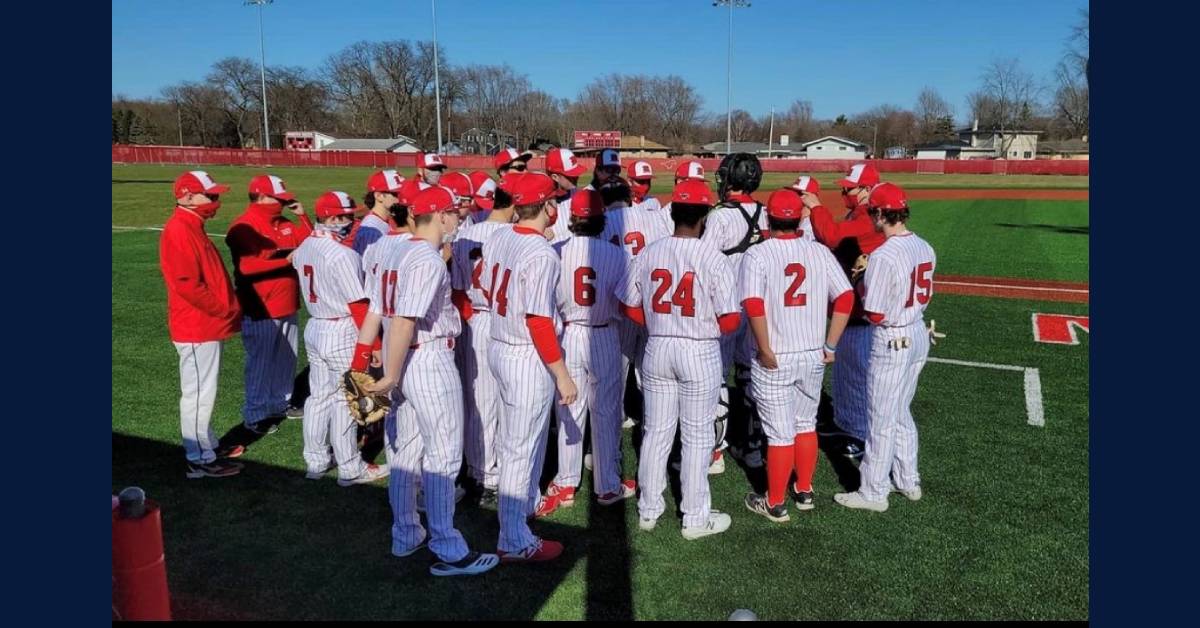 The month of March was a marvelous one for the Munster High School Mustangs as they virtually celebrated turnabout for the 2020-2021 school year. The Film Club gathered captains for winter sports, spring sports, and club leaders as they created a video that informed the students of the programs’ accomplishments. Those who were featured in the film were the captains of the basketball teams, track team, swim teams, color guard, and wrestling.

Additionally the club leaders represented in the film included best buddies, the Theater Company, e-sports, band, DECA, Science Olympiad, robotics, speech and debate, and yearbook. Fortunately for the Mustangs, the hard work and talent of the film club brought joy to turnabout week during these abnormal times.

The student government decided to establish an awareness week this month as well, which consisted of students wearing a different color daily to raise recognition for a variety of causes. Monday the students wore green for mental health awareness, Tuesday orange was worn for suicide prevention, Wednesday blue was worn for sexual assault awareness, Thursday students wore white for COVID-19, and Friday black was worn to raise awareness for Black history and Black culture. There was a tremendous amount of participation from the Mustangs during awareness week, which was outstanding!

Matthew Kalwasinski, better known as Mr. K by his students, is the outstanding teacher who will be recognized this month. He has taught Advanced Placement Psychology at Munster High School since August of 2002, and coached freshman football for 18 years.

“I am actually a 1995 graduate of Munster High School, and I went to the original Elliott Elementary School,” he said. “After college, I decided to move to Arizona since a friend of mine was out there already. I was interviewing for some teaching jobs, but when Munster called, I couldn’t pass up the opportunity.”

Kalwasinski has a profound love for the subject he teaches.

“I really enjoy teaching Psychology all day, every day,” Kalwasinski said. “It is such an interesting topic, and since it looks at human behavior and mental processes, we can all relate to it. I love helping my students understand why we are the way we are; both behaviorally and mentally.”

Kalwasinski is a family oriented man, and he even uses family as an example in many of his lessons to help his students better comprehend the material. In his free time he enjoys spending time with his wife, who is a teacher at Wilbur Wright Middle School, and his son, Christopher.

As a family they enjoy exploring the world.

“My wife and I love taking our son to various places throughout the country (and Indiana too),” Kalwasinski said. “We hope that he gains an appreciation for nature and what it has to offer.”

Nneka Oniah is currently a freshman at Munster High School. Her club and sports involvement include Project X, basketball, and track and field. As a freshman Nneka’s strong post moves landed her a spot on the Lady Mustangs Junior Varsity Team.

“My favorite sport is basketball,” she said. “I really enjoy how unified the team is, and how we all interact as one family.”

Nneka is one of many two sport athletes who have transitioned into track mode as the season begins. Her events include shot put and discus, and her goals for this year consist of ameliorating every practice in order to beat her personal records.

The shift from middle school to high school is already challenging for most students; however, being in the mix of a pandemic intensifies the adversity. Fortunately, Nneka was able to get the hang of high school pretty quickly. She started off the first semester as an in person learner. Then decided to switch to becoming an at home learner for the third quarter of school. Now she is back in the classroom learning for the final semester of her freshman year.

February was a hectic month, as many club members worked overtime to defend their state titles. These clubs include the Debate Club, who won overall in state, DECA, who had numerous members compete in the state competition, and Speech Club, who competed in state.

Munster jumiors completed their ISTEP exams, which were canceled last year due to the pandemic. At home learners got a chance to step a foot back onto Munster High School’s campus to take their ISTEP tests traditionally at a desk with a pen and paper. While the juniors where completing their in person exams freshman, sophomores, and seniors enjoyed a day at home.

In addition to the chaos, there was still exciting events for the Mustangs last month. The National Honors Society (NHS) began their application process, which is an exciting stepping stone for the future NHS members. Furthermore this year’s senior class is starting the process of preparing for graduation as they order their caps and gowns for this year’s graduation, and begin voting for the senior’s bests.