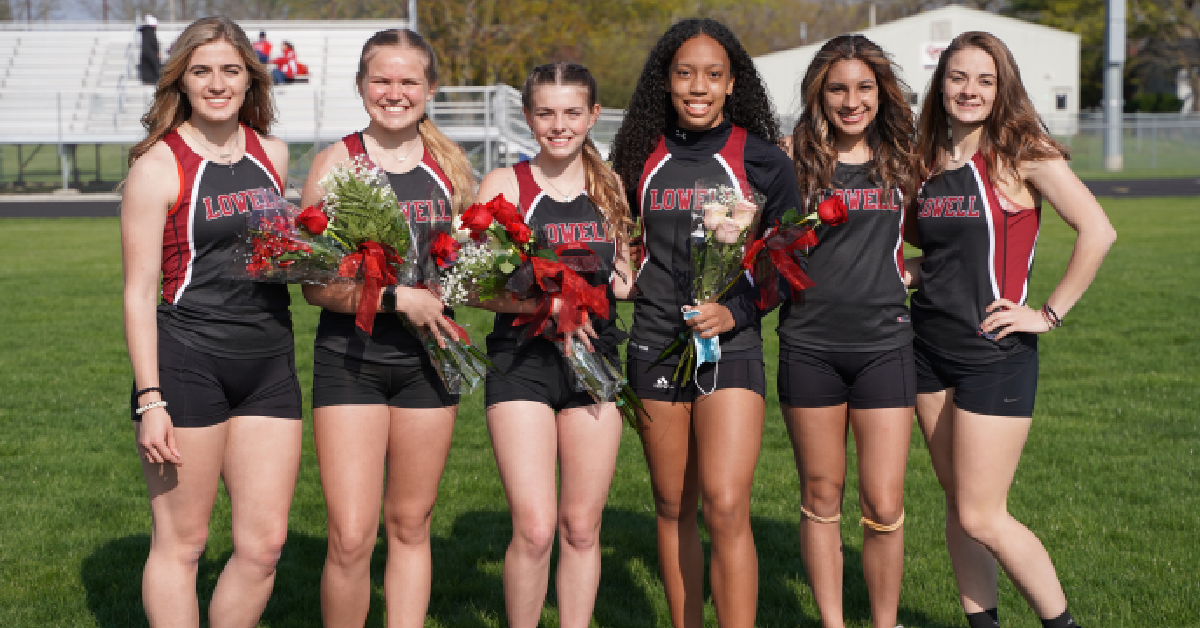 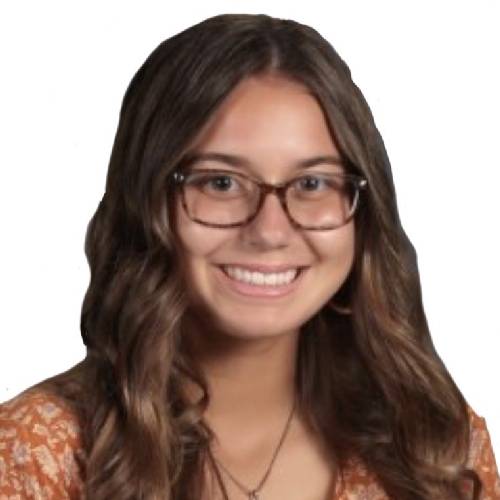 With the school year nearing the end, Lowell High School has started to get into the full swing of Spring sports and academic teams, as well as preparation for the upcoming testing. Spring sports, including softball, baseball, girls and boys track, girls tennis, and boys golf, have all started their seasons with little dilemmas. Academic Super Bowl competed virtually to qualify for state, and with SATs and AP Exams right around the corner, Lowell has been trying to help its students more than ever.

Regarding girls and boys track and field, both their seasons have been successful. Currently, the girls are 2-0 in conference meets, and the boys are 1-1. On Saturday, April 17 the Red Devils competed in the Chesterton Relays. Impressive performances by Karina James and Ryan Farmer allowed them to win MVP award.

Along with Farmer, James also has hopes for State this year. So far this season, James has already broken Lowell’s 3200 meter record along with the 1600 meter record and plans on competing in both events.

Lowell Track also had their Senior Night on April 20 against Andrean High School, which led to victory for both teams. Lowell has a hefty senior class this year on both sides and is losing some amazing runners. Juanita Rodriguez, a senior sprinter, shared the team's goals for the season.

“We are hoping that our 4 by 100 relay can advance to new heights this year,” Rodriguez said. “However, truthfully, I am just grateful that we are having a season.”

Rodriguez is one of this year's sprinter captains, along with Alexa Henke, and both believe that this program has built their character a lot. Both captains cannot wait to continue their last season with hopefully no end in sight.

Softball has also had a good season thus far. Against Hanover Central High School, Carley Walter, the varsity pitcher for Lowell, only gave up two hits the entire game. Offensively, Lowell had a total of 12 runs and 14 hits, leading them to a 12 - 0 win. The girls also had their very first triple play of the season.

Lowell also has a lot of talented students in the fine arts department. From April 23 - May 23, artists get the opportunity to have their artwork on display at the Tri-County Art Exhibition. These displays will feature art from ceramics, 2D and 3D art.

In the sense of academic teams, the Academic Super Bowl competed virtually against roughly 10 teams. Overall, Lowell did well, and two teams ended up qualifying for state. Lowell’s fine art and interdisciplinary team will be competing in state finals in May.

Finally, the month of April is always hectic for AP students as well as those taking the SATs. As April ends, the staff of Lowell High School has done its best to prepare their students and wishes them the best of luck on their AP tests at the beginning of May.

Over the past couple of months, a group of students and teachers have founded a club based on the idea that everyone is equal. The concept is not argued but is one that needs to be more present in Lowell High School. This month, the participants of the diversity club created a Quicktime about how they feel when they hear discrimination. Lowell believes this will help bring awareness to discrimination all around the world and hopefully inspire students to speak up.

One of the club’s founders, Juanita Rodriguez, has wanted to organize a club like this for the past four years. Rodriguez was overjoyed to finally see it all come together last October. She hopes that with the school board passing the club, it will continue to grow like she always imagined.

“With the club being unanimously passed by the school board, it is evident that everyone is aware of the significant, positive impact this club has the potential to impose,” Rodriguez said.

By creating this club, all members hope the students and staff of Lowell High School will experience an environment where they feel accepted and encouraged to be themselves. Students will no longer have to pretend to be someone they are not to impress their friends.

Each month, the diversity club has focused on an issue that represents the month. Thus far, they have brought awareness to Black History Month, Disability Awareness Month, Women’s History Month and next month plans to look at Asian-American History Month.