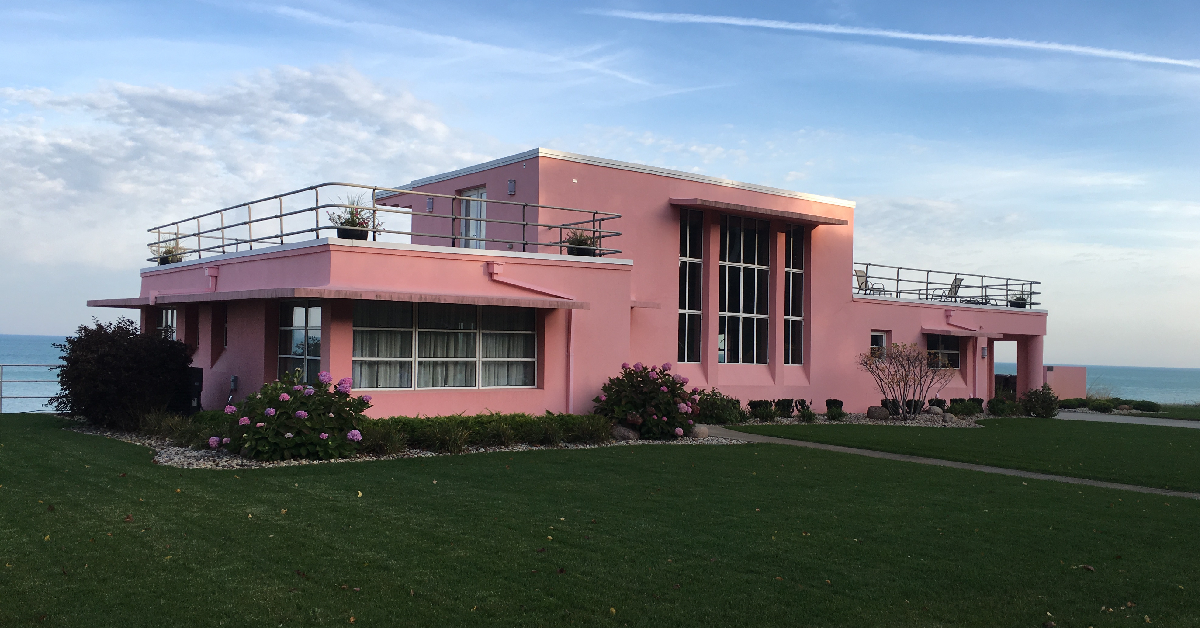 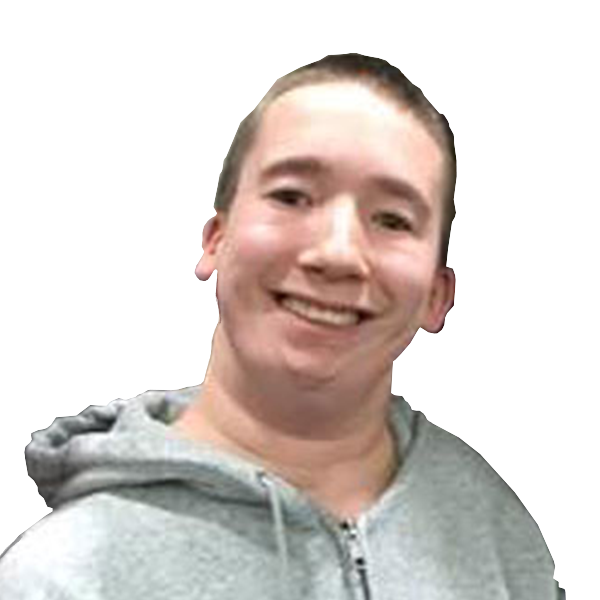 Porter County is full of treasures that go unnoticed by many people. There is a series of homes in Beverly Shores that is known as the Century of Progress Homes. These homes were not originally built in Beverly Shores. They are originally from the 1933 Chicago World’s Fair, specifically from the Homes of Tomorrow Exhibition. Various famous architects and builders of the time had entries in this exhibit to show their ideas of what homes would be like in the future.

After the World’s Fair finished, the developer Robert Bartlett saw that the houses could be a marketing opportunity. That is when he went ahead and bought five of the houses from the exhibit. He moved the Century of Progress Homes by barge across Lake Michigan to their current home in Beverly Shores.

In the 21st century, the owners of the houses worked with the National Park Services with a new approach. The Indiana landmarks had the homes leased away from the park services. Instead, they subleased them. The agreement was that the people who sublease each house will also restore the house. This is a three-way partnership. This ensures that the building will remain standing for years to come. Four out of the five of the homes have been fixed up. The House of Tomorrow is the last one that needs to be restored. It needs more the two million dollars in repairs.

The Armco-Ferro House looks over Lake Michigan and is the only one of the Homes of Tomorrow from the World’s Fair that met the fair committee’s design criteria. This house could be mass-produced and affordable for the average family. These innovations later helped with the construction of new homes after WWII.

The Cypress Log Cabin overlooks Lake Front Drive. The person who designed the Cypress Log Cabin was Architect Murray D. Hetherington. When this house was designed, it presented unique qualities and many uses of cypress. At the fair, the Cypress Log Cabin had fences and bridges decorated with cypress knees. These were carved into the heads of animals, reptiles, and fantasy creatures. These fences and carved faces are no longer featured with the cabin since it moved from Chicago to Beverly Shores.

The Florida Tropical House. This house overlooks Lake Michigan with the front of the house facing Lake Front Drive. Miami architect Robert Law Weed designed this house taking inspiration from the tropical climate of southern Florida. The architect wanted to put the indoor and outdoor environment together, so the house has an overhanging balcony and large open terraces on the roof. The house is framed with wood and finished with lightweight concrete stucco and features a two-story living room. The house is a well-known landmark for mariners due to its vibrant colors.

The House of Tomorrow stands on a hill facing Lake Front Drive. Architect George Fred Keck designed the first floor as a service area. That originally started with a garage and an airplane hangar. Looking to the future, Keck hoped every family would have an airplane. The second and third floors have many interesting features. The house was made of all glass walls and included central air conditioning. Most houses now have these features, but back then it was unheard of. When it was moved from Chicago to Beverly Shores, the glass walls were replaced with operable windows to help with air circulation.

The Wieboldt-Rostone House is located on Lake Front Drive. When designed, this home was made with steel and clad, which was an experimental material at the time. The creators advertised that the material could be produced in many colors and forms. The various forms included slabs and panels, and the residents had to repair the red stone by covering it with concrete stucco called Perma-stone. People that visit the house can see some of the original red stone around the front door exterior, in the interior entrance area, and around the living room fireplace.

If you are interested in seeing the Century of Progress Homes, all five houses are located on Lake Front Drive in Beverly Shores, Indiana 46301.