Lake Station’s Finest
Students who work the hardest in the present tend to be the the ones who make it the furthest in the future. Among those restless students lies Robert “Rock” Ashby. Robert is one of the most involved students at Thomas Edison Jr. Sr. High School.

Most of his time is spent beneath the bricks of the school. He is one of the top students in the his class, and besides holding an extraordinary GPA, he is also the senior class president. Throughout his high school career, Robert has been a lifter for cheerleading, ran cross country, and played tennis. He has joined many clubs such as National Honor Society, Student Council, Gardening Club, and Yoga Club.

He also has excelled in many of his Fine Arts programs including band and choir. And, due to new opportunities from the new band director, Robert has had the chance to also take acapella choir. He is not only a phenomenal student, he is also an exceptional Lake Station citizen. He volunteers to serve breakfast at the American Legion, attends church, and participates in his church’s Fine Arts Programs. He also helps out in the city wide clean ups.

However, you can not have amazing students without amazing teachers. 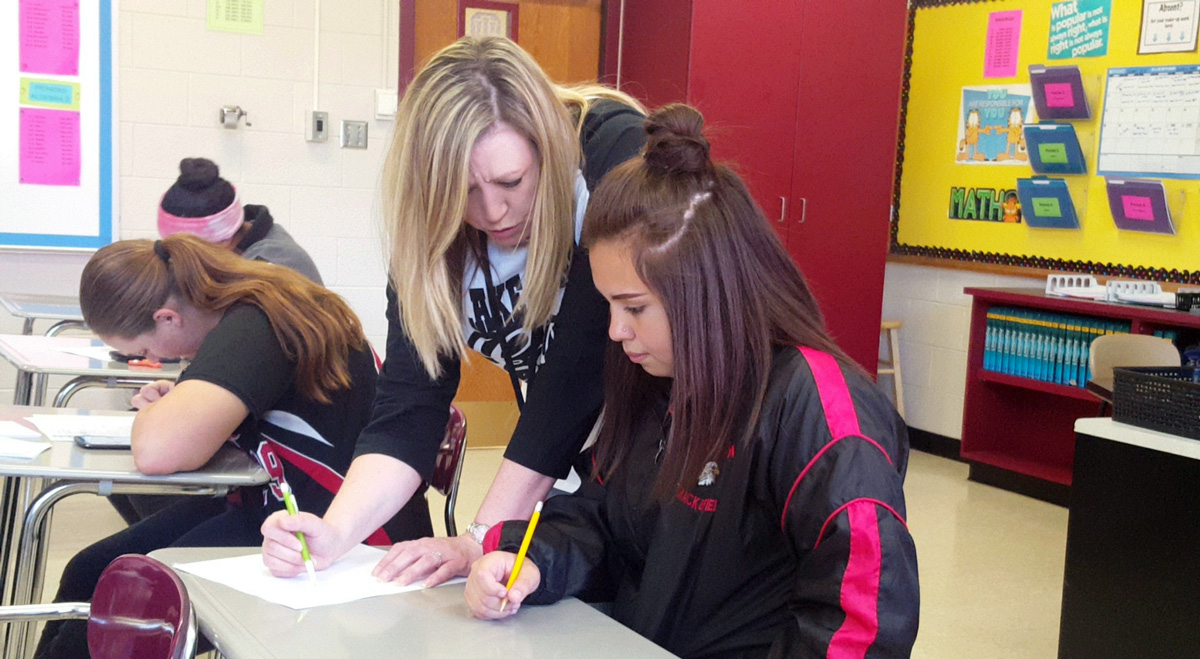 Leaders of Generations
Teachers lead the next generations, yet they never get the recognition that they deserve. Allie Doepping is an Algebra one and two teacher at Thomas Edison Jr. Sr. High School. Even though she is a math teacher, Mrs. Doepping’s class is far from dull.

This is why it is not surprising that she is a student favorite. In her past, she has always loved math which makes it a no-brainer as to why she is such a great math teacher. She has a passion for solving problems, and she definitely has a talent with how easy it is for her to explain. Within fifteen minutes of class time, she can teach a whole lesson. She can turn the most complicated problem into the easiest with a snap of her fingers.

Along with that, she is one of the most organized teachers at Edison. Her class room is spotless, her boards are neat, and as soon as tests are taken, they are put straight into the grade book.

Mrs. Doepping is constantly working to help prepare her students for life outside of school. She is an astonishing teacher, mother, and role-model. With that, Mrs. Doepping graduated from Thomas Edison Jr. Sr. High School. She knows what it means to be a student in a small town school, so she encourages her students to study and work hard; she also pushes her students to participate in trips, clubs, and sports. Speaking of sports, it is that time of year again. 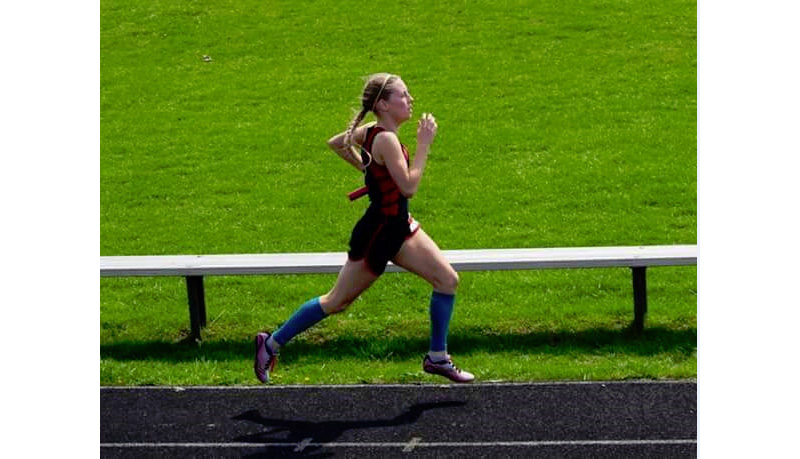 Spring Sports Come to an End
Students athletes are preparing for their final games, matches, and meets.

Lake Station’s baseball team, with seniors Marcus Farr, Dakota Killingsworth, Noah Lara, Carlos Naranjo, and Dylan Stiles, has resulted in a grand season. These guys have put their heart’s into every practice and game, and though the record may not be exactly what was wanted, these guys still pushed for a spectacular season.

Lake Station’s softball team, with seniors Carley Acker, Anna Armes, Emily Childers, Alyssa Ellis, Sabrina Ellis, and Karlee Knight, put in a lot of effort this year. They worked extremely hard, and though the record may not show what theses ladies have done, watching any game with them on the field has shown their love for the sport and their team.

Lake Station’s ladies tennis team, with senior Daisy Loza, has had a sensational season. All of the ladies on this team have shown it takes more than just stepping on the court to win. They are constantly working to better themselves, and they are always encouraging each other to reach new limits.

Lake Station’s Co-Ed track team, with seniors Hannah Babcock, Christopher Caston, Grace Dywer (pictured above), and Zachariah Tucker, has had a great run this year. Records were broken; many meets were won. With all the effort given, there were many accomplishments, but the biggest of them all has to be having such great teams. Said with Eagle Pride, an astounding season of spring sports has taken place in the wonderful city of Lake Station. 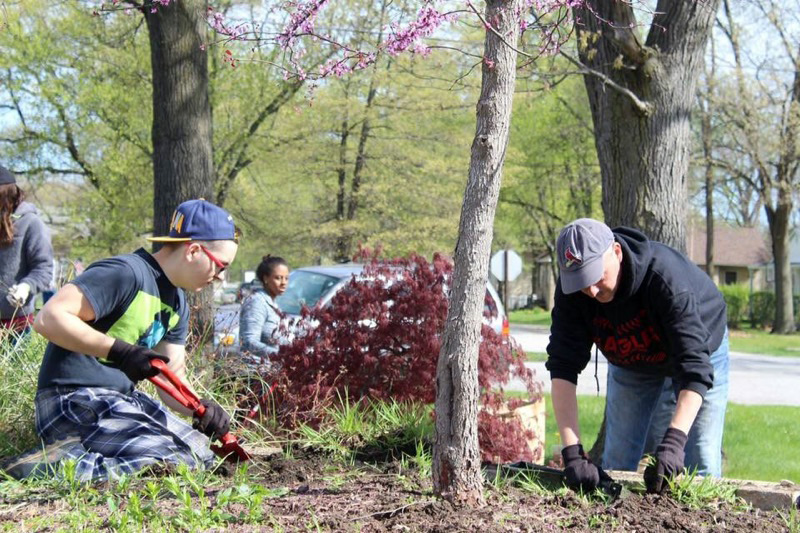 F.I.G.H.T.
Creating a wonderful, sanitized city starts with the residents. In Lake Station, an organization known as F.I.G.H.T., an acronym standing for "friends in gratitude helping together", has assembled in order to make the community a better place.

The President of the organization is Rose Colovos. The Vice President is Shannon Hunsicher. The Secretary is Melissa Malenky. The Treasurer is Daniel Alcorn, and the Board Members are Alexandra Aguilar, Ericka Castillo, and Pam Shaffner. The purpose of this group is to travel around Lake Station and clean up sections in the community. The organization pulls weeds, cleans up garbage, and does what means necessary to help beautify the city. The organization is always looking for new members and volunteers. This is because they would like to involve as many residents as possible, including: elders, teenagers, and elementary students.

So far, the organization has cleaned up City Hall, Liverpool street, the strip behind Dollar General and Family Dollar, and they have also helped with the Historical Museum. Carl J. Polk Elementary School also joined in on the fun. The students and staff took a trip to Mock park, and they tidied it up. In the future, members of F.I.G.H.T. have made plans to do more for the community; they plan to help take care of senior citizen’s yards and homes, and along with that, they are trying to start a community garden. F.I.G.H.T. has been working extremely hard, and the organization is truly making it’s mark on Lake Station.