What has recently happened?

Recently at South Central, the school has made many changes throughout the school grounds to help ensure the safety and learning of all students. The biggest change that happened over the summer was the new renovations to the parking lot. These changes were made so that students could cross safely and the traffic in the area would be less hectic. In previous years, there were many situations that could cause potential harm to students, such as having to back up into pick up lanes and students crossing over in between parent’s cars during pickup and drop-off hours.

With new construction, there is a separation between students and parent’s vehicles. They have also added two crosswalks where students can cross between cars safely. A sidewalk has been added as well to divide each side. Finally, the school added a lane that goes straight behind the school, which then winds around the side and out to the school road. This lightens the traffic and makes it easier to get through. This addition to the school is an extra safety precaution expected to benefit parents and students alike. 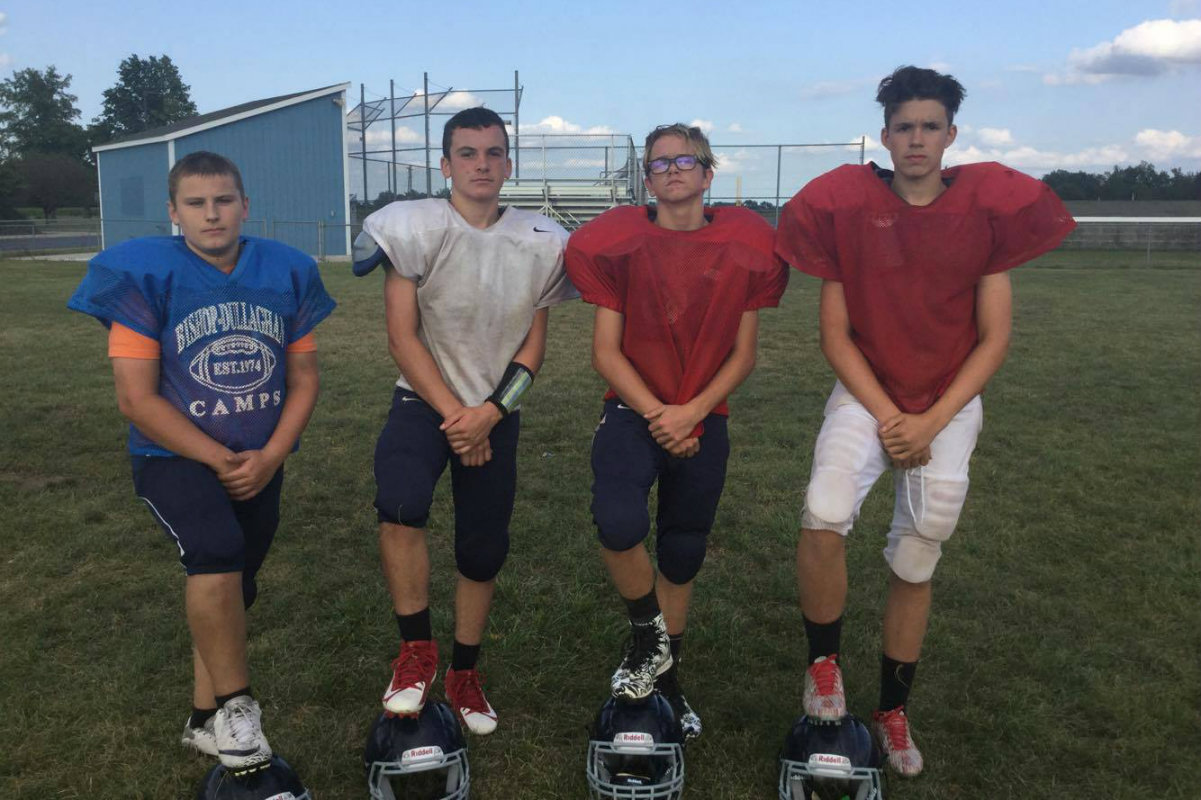 Football season has just started with a win for the Satellites during their first game of the season, which was on August 18th. The South Central High School football team took a win against Lake Station 33-6. That was just the start to what will be an amazing season for the boys. South Central’s football team puts forth an amazing effort each season. They’ll continue to work hard and excel as the school year moves forward.

On another note, South Central’s high school football team are not the only ones excelling. Twelve-year-old Garrett Mertz, a South Central junior high football player is excited about beginning his football career and working toward an excellent season with his team.

”I’m confident that we will do well on our first game,” Mertz said. “I think that if the younger players on our team give 101 percent effort we will do fine, but I am confident we will still do well because of all the hard work and practice we have put into it over the last couple of weeks.”

Tune in to their first game this Tuesday at 5:30, at South Central school, and show them some amazing support! 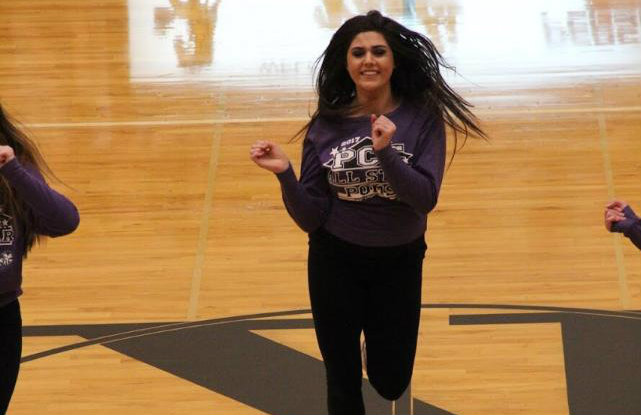 South Central Jr/Sr high school is a smaller school on a distant side of LaPorte county, Indiana. Although there is an endless supply of spectacular students, there is one who deserves a shout out: Andria Pataky, a junior at South Central.

To many people Andria is a friend or a close companion. She’s also an inspiration to many of those around her! Many have marveled at how she keeps up with the number of activities she’s involved with. She’s participates in four sports and three clubs including, cheerleading, Rockettes, cross country, track, drama club, Spanish club, and leo club. Andria’s favorite moment thus far has been her participation in the Rockettes.

”My favorite memory at South Central is Rockettes. The team has bonded so much this year and I love to be out on the field or the court with my friends,” Andria said.

Andria’s amazing school spirit is demonstrated by her support of various groups and activities throughout the school.

“My favorite part of South Central is Friday Night Football. I love how everyone comes together to support the players,” said Andria. “I want to be involved in as many extracurricular activities as I can before I graduate. High school flies by.”

Her most important piece of advice: “Focus on your school work first, but always make time for your extracurricular activities because you only get to go to high school once!” 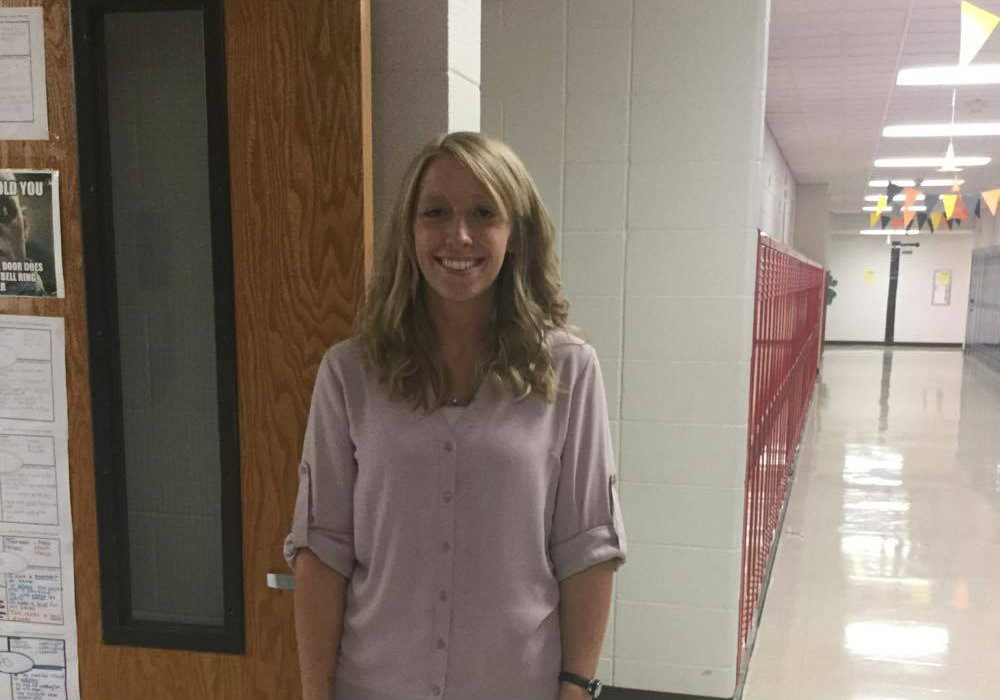 Samantha Glasgow is a Junior High English Teacher at South Central Jr./Sr. Highschool. One of her more noticeable qualities is her ambition each year as the new school year begins. Her basic expectations each year change, but this year they were focused on having a good school year and creating fun with all of her students. She’s also hopeful that the technology at the school will work well, but is confident that the year will be a great one!

”I would like a small classroom with around 20 kids so I can focus on students succeeding more. I also would like the students to be respectful and willing to learn,” said Glasgow.

Besides teaching she enjoys reading, horseback riding, and spending time with her fiancé. Most of all, though, she’s confident each year as the schoolyear begins. She loves her students and appreciates being able to be a teacher and influence these students in a good and powerful way.