Shine Bright on Senior Night
Senior night means the last light up on the score board, last time on the court, diamond, or field, and the last time playing a High School sport for Ingot seniors. Senior night is a night to remember, and the class of 2017 made the very best of it.

The golf team will say goodbye to 1: Tyberius Torres. 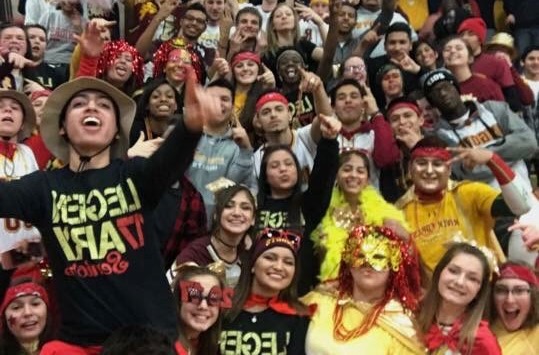 Class of 2017 Last Hurrah
Our small Ingot family consists of every class and all staff member so every graduation is always a hard goodbye for all. Whether you’re an underclassman saying goodbye to a senior who has grown to be your best friend or maybe you’re a senior saying goodbye to your favorite teacher who became more of a parent in your life. When you grow up around the same faces for more than half your life, whether or not you want to admit it, you’re going to miss them eventually.

Class of 2017, you’re approaching the last days you’ll be walking down our hallways, you’re quickly approaching the end of an era and the beginning of the rest of your life. The last times you’ll wear the cardinal and gold as an Ingot. It’s all coming to an end but never forget your home.

Our seniors last month at River Forest will consist of more than finals. On Friday, May 19th, the senior class will be taking their senior trip to Chicago to see “The Blue Man Group.” Next, they'll be doing a senior walk through both of the elementary schools in their cap and gowns on 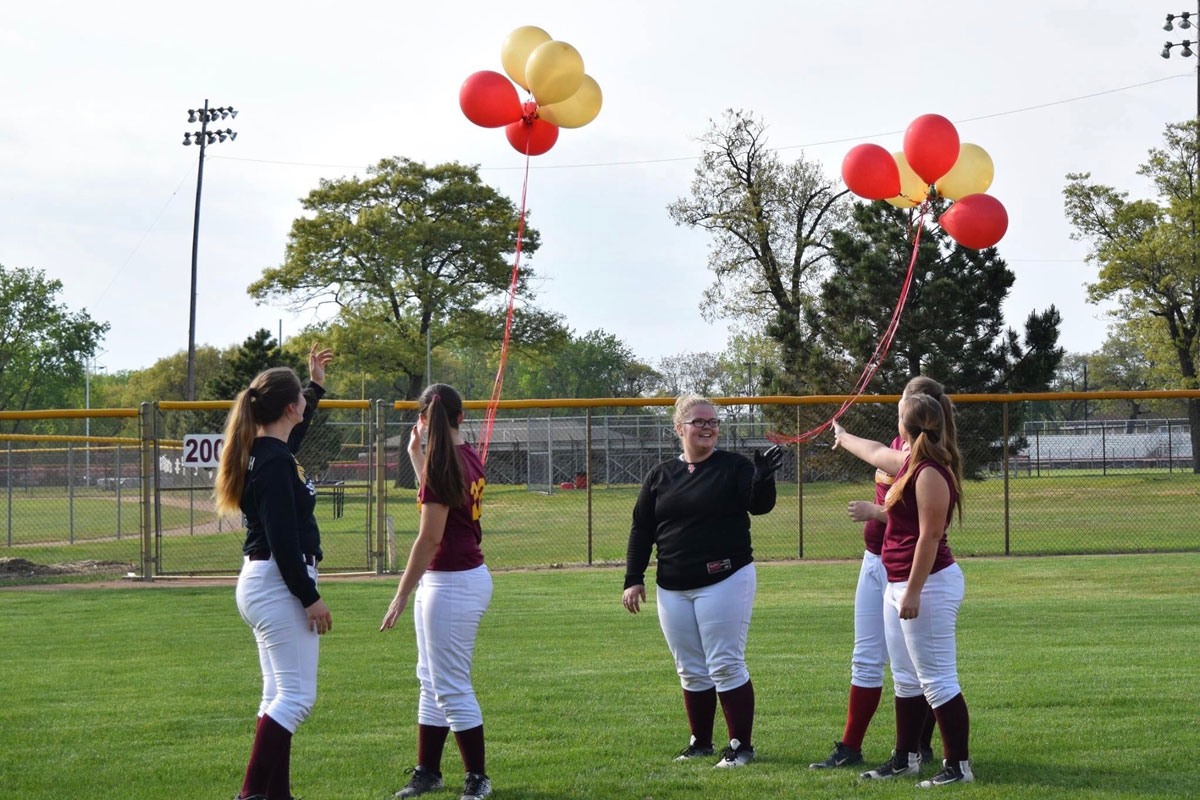 The day started off with the kids breaking into groups mainly based on age. The volunteers worked with the athletes and rotated around 3 stations: volleyball, basketball, and cornhole. After every group had been to every station, groups combined to make one big kickball game.

After all the sports events were over and done, they all moved to the cafeteria for awards and lunch.

River Forest will now host this camp every year towards the end of the school year.

River Forest Meets Motown
Dylan Ladd has become beloved part of River Forest and has made so many students dream a little bigger, especially sharing his passion of “Motown the Musical.” Earlier this year, Dylan brought his Motown band, Project 2, along with 4 high school choir students, our jazz band, and full combined choir to perform for the entire school.

This month, Dylan took about 40 students to the James W. Miller Auditorium in Kalamazoo, Michigan to watch the full performance of Motown. One of the show’s lead roles, Allison Semmes, is a “region-born” actress and a close friend of Dylan’s. During the show, Allison (who plays the role of Diana Ross) took Dylan to sing “Reach Out and Touch”.

After the show, the students were given a Q&A with a few of the performers and tech crew. Afterwards they were all taken onstage and on a tour of backstage before heading home.

Art Fair
Our annual art fair is a long awaited attraction for our art students. Work from both middle school and high school students was displayed throughout the multi-purpose room.

Work by the art students included 3D and 2D work from all levels from middle school all the way up to AP.

“Art class helped me escaped and make new friends at my new school and having it displayed for the whole school was amazing,” sophomore art student, Jazlynn Proctor, stated. 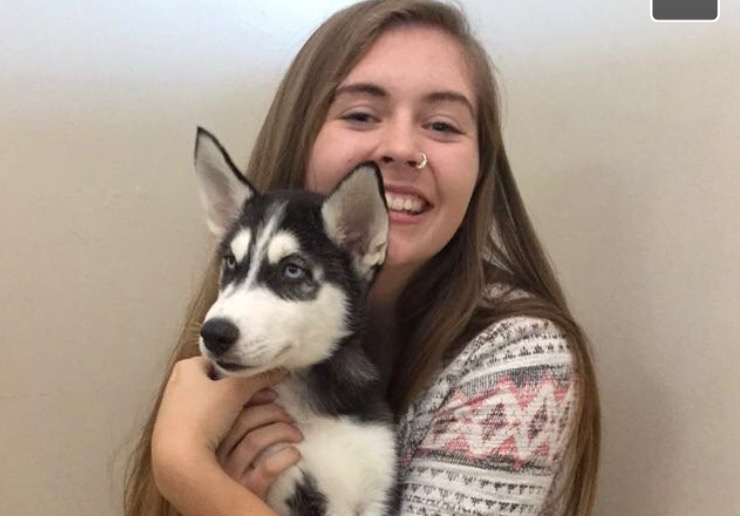 Student Shoutout
Brittany Evanovich is an intelligent and charismatic senior at River Forest. As most students who attend River Forest are pretty involved, Brittany does a little bit of everything. For all four years of high school she has been part of the volleyball, basketball, softball and academic teams, and is also a National Honor Society member.

Evanovich has proved to be an excellent example of what a true student athlete should be. She has earned academic all-conference for volleyball and basketball her senior year along with the Cynthia Sawyer Mental Attitude award for softball her junior year. Aside from athletic awards, she also earned principal honor roll all four years.

Outside of school Brittany is a full on animal lover, especially for her own two dogs, Max and Zada.

“I enjoy taking my dogs on car rides and walks, even though they shed hair all over my car. It makes my heart happy to see them so excited,” Evanovich said.

Besides for her dogs, she also enjoys playing in her volleyball adult league every week with her best friend.

This fall, Evanovich will be attending Purdue Calumet for pre-pharmacy. After finishing her prerequisites, she will be transferring to Purdue Lafayette so she can work towards her doctorate as a pharmacist. After a couple of years of professional experience as a pharmacist, she'd like to work for Doctors Without Borders.

Since it is her last month of high school, it's apparent that saying goodbye will be rough, but she has expressed a lot of excitement for her successful future.

She added “The best part about going to River Forest is how small our school is. Everyone knows each other pretty well. When unfortunate events occur, everyone comes together like a family. Having such a close unit of caring people is something most of the students at our school take for granted. I've had the honor of meeting such great staff and students. I have made lifelong friends.”