November Updates
Kouts High School celebrated their annual Veteran’s Day program on November 11th. With the seniors and government teacher Susan Sanders running the show, the students managed to pull off a pretty great program. A video was recorded and edited by seniors Bailie Frazier and Alysan Wittmer, the choir and band duo swung up into patriotic passions, and the seniors gave rightful thanks. The veterans seemed pleased and honored to take a seat at this years Veteran’s Day program. Thanks for all the veterans who stopped by and enjoyed a lunch at the American Legion afterwards!

Homecoming is right around the corner for Kouts High School. With this year’s theme of Moroccan Nights, the Student Council is planning to decorate the cafeteria in glitzy lights, drapes of orange and purple, and cozy candles. Buy your dresses and upload your homecoming proposal to the #KoutsHomecoming2016 for a chance to win free tickets. 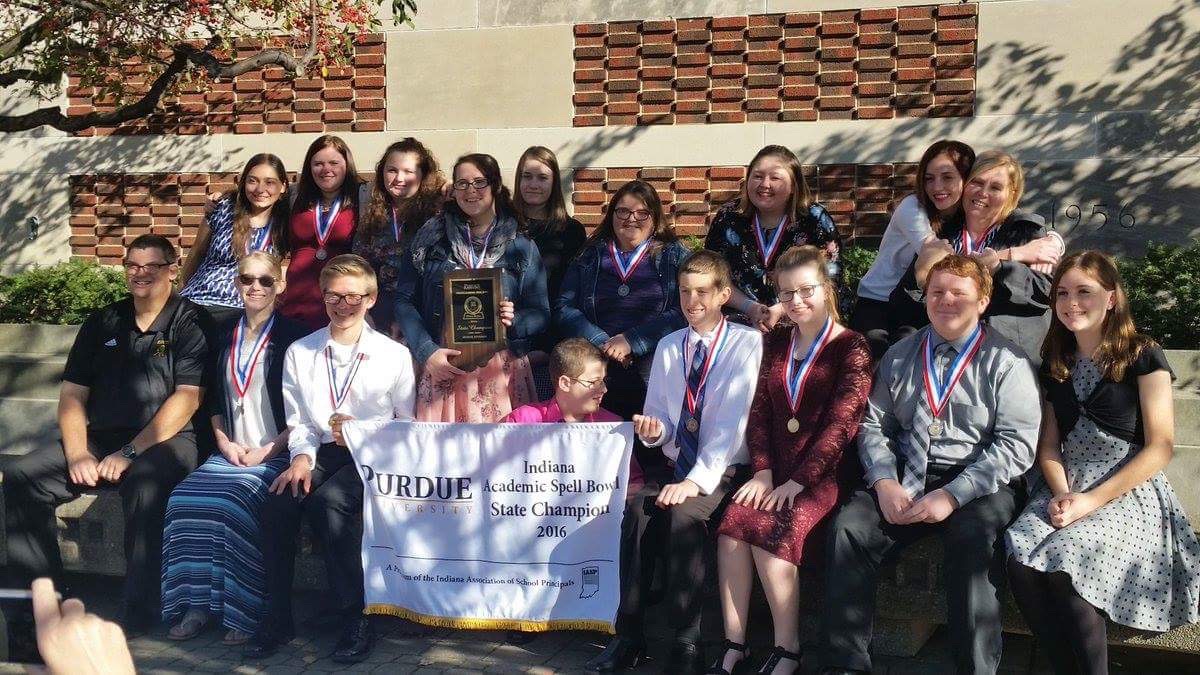 Three in a Row
The spell bowl team placed second at the Penn Invite on October 20th. The team keeps on improving each competition, so much that they advanced to area and brought a tremendous victory. They outscored their closest competitor at the competition by 36 points. The Spell Bowl team not only snagged another win at area, but outscored their nearest state competitor in class four by 23 points. They ended up placing sixth in the entire state. The only schools that triumphed over them were schools two to three times larger than Kouts.

By the time the team reached state, the pressure was on and the stakes were high. Could the team score another win- three years in a row? Well, pressured or not, the team did it! For the third year in a row, they returned to Kouts as the class four State Champs, outscoring their closest competitor by 31 points. Not only did they win class four, but they placed fifth in the entire state.

The Spell Bowl team went on to celebrate their success with a delicious dinner at Texas Roadhouse before traveling to Indianapolis to stay at an Embassy Suites for the night. Students continued their tradition of laser tag, a Walmart stop, and added a scavenger hunt for Mrs. Ames to find her present this year. 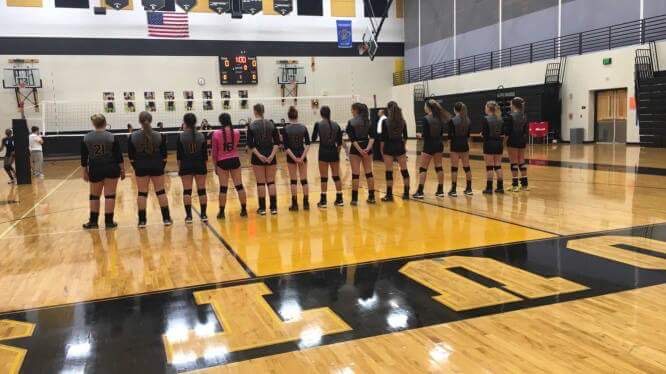 Another Season Complete
The Fillies varsity volleyball team played great games in the sectionals tournament. They played their way through to the semi-finals on a crisp October morning and defeated the Hammond Academy in three games. Everyone contributed and played hard enough to advance the team to the championship game. Unfortunately, the Fillies fell to the Morgan Cherokees, but the girls still played just amazing. They were led by Hannah Maier who had 14 kills, followed by Chloe Koedyker with five kills, and Sadie Leatherman with four kills. Kyla Roney also led the team with 24 assists, followed by “digging machine” Gracie Thompson in the back row.

By the time the Fillies ended their season, they were left with a record of 23-9. This record being fifthth best record in Kouts' history! They also tied for the second most wins in school history. Hannah Maier and Chloe Koedyker each had over 300 kills in the same season. Never have two girls on the same team recorded that many kills each in the same season. Runner up Kyla Roney adds the second most assists in a season.

A special shout out, appreciation, and thanks to our senior players Bailie Frazier, Chloe Koedyker, Alysan Wittmer, Macie Carpenter, and Kyla Roney. The team and the student body appreciate all that you have given to the Kouts volleyball program. Through wins and losses, this team has had truly an amazing season. Great job girls, and good luck seniors in your journey onwards! 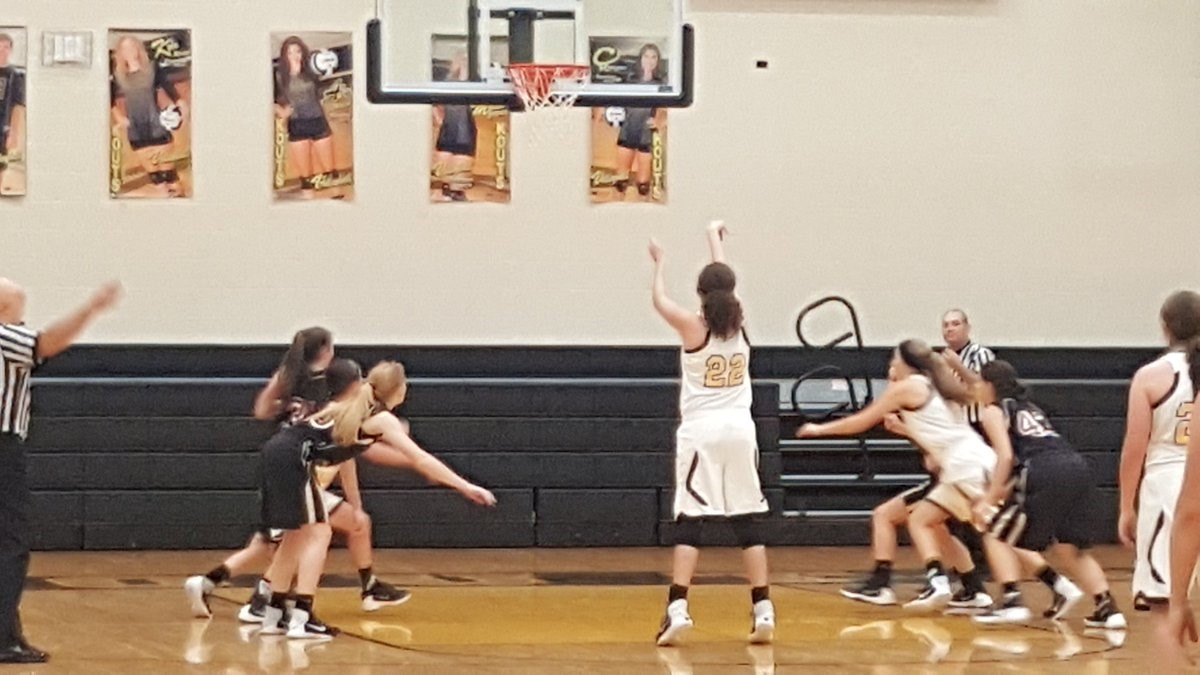 Hoops and Rebounds
The Lady Fillies picked up their first win of the season on the basketball court, defeating West Central 23-21. Sadie Leatherman led the team with eight points and five rebounds, followed by Morgan Kobza with seven points and ten boards, and Chloe Koedyker with five points and nine rebounds.

For the boys, the Mustangs C-team started the year off right with a 12 point win over Washington Township. Leading the scoring for the Mustangs was Will Carpenter with 14 points, followed by Triston Bolton with nine points, and “Karate Chop” McCormick with six points. Chase Jefferson added five points, followed by Ian "the bulldozer" Garavalia with four points, Blake Williamson with two points, and Pau Gasol with two points.