The computer-aided design (CAD) and animation class at Porter County Career and Technical Center competed in the Skills USA State Championship championship last month. The team of Max Bailey and Peter Stocker received gold medals for their animation. The team had four hours to model and animate a video following the prompt. They had to create a car commercial within four hours.

“There wasn’t much preparation. We had to do it on the spot,” said Stocker.

The team will be competing in the national Skills USA competition this summer. “I feel like there’s going to be a lot more people” said Bailey, referring to this summer’s national competition. “I feel like we have a good shot. My goal is to get in the top 10,” said Stocker.

Stocker wants to attend college to pursue animation as a career. Bailey wants to become a network engineer but really likes animation and wants to minor in it in college. 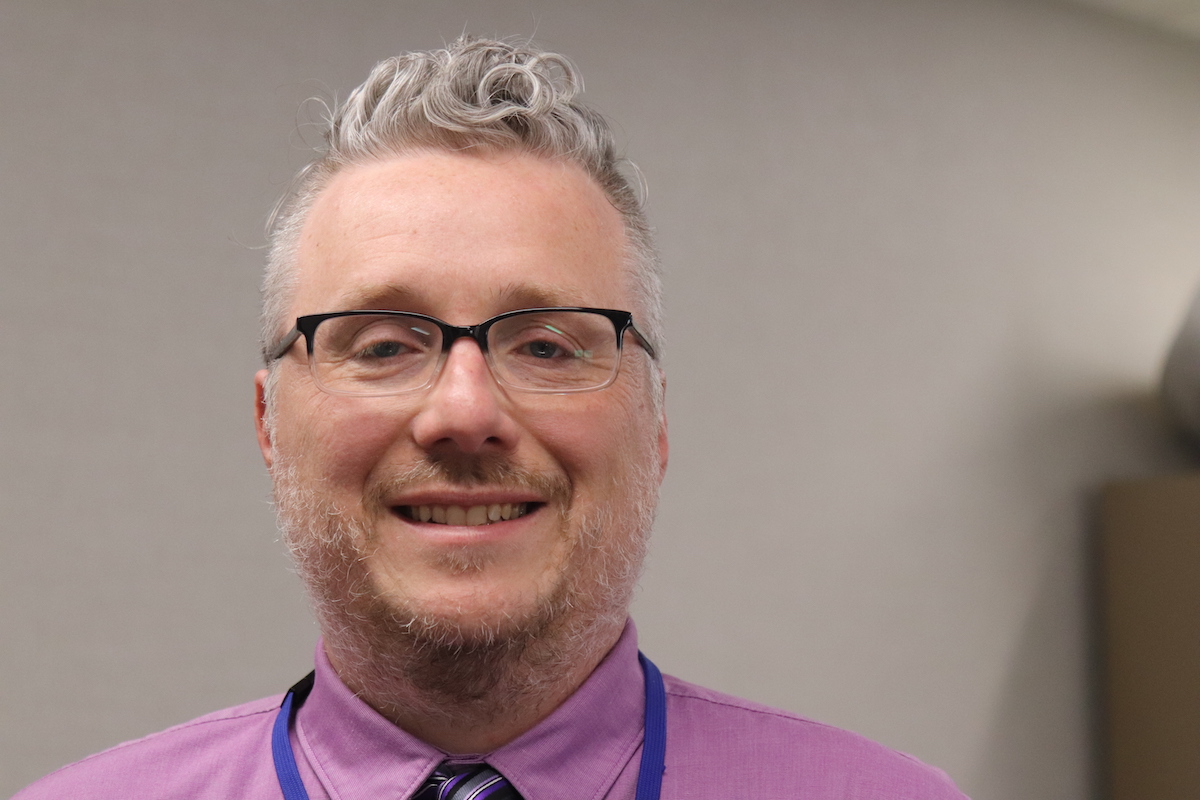 William Guinee is the teacher for CAD and animation at the Porter County Career and Technical Center. In his class, he teaches a wide array of subjects from architectural design to video game design.

Guinee has been teaching CAD at the career center for fifteen years. “I love interacting with the students. I like talking with them and helping them get their projects done and make cool things they are excited about. That’s my favorite thing,” said Guinee.

His students love his class and are really passionate about what they study, as shown by their recent success at two state wide competitions. 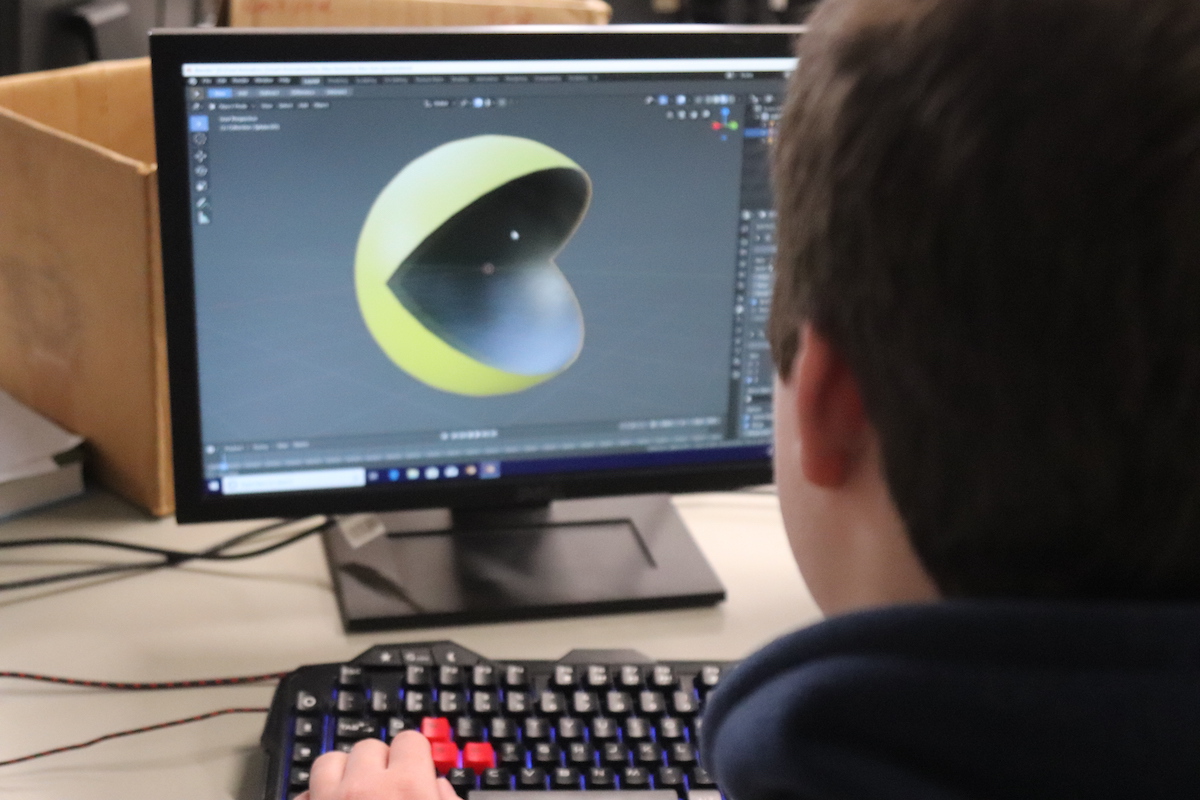 Students at the PCCTC are planning an end of the year kickball tournament to be played May 13th through May 15th during school hours.

All classes have been encouraged to participate. The organizers want to open up more opportunities for students from separate classes to bond as a school. The students will play the games on Jeff Samardzija field across from the Career Center.