What's Going On?
Portage High School is kicking off the new year with new rules and new faces. Administrators are bringing positive changes this school year to improve the experiences of the students and improve the school itself.

The high school is redoing the West building. This building is mainly for freshmen and currently contains classrooms without walls. The West building was in need of renovations that were pending approval from the Portage Township School Board of Trustees until now due to the lack of funding. Now, with a game plan and the funds to redo the building, the board finally approved the construction. Now the school is having bids to see which construction company will do the building.

The plans for the renovation of the West building were unveiled over the summer at a board meeting. The building should be done sometime in April, making this almost a year long build. This new building will include new classrooms and a more modern feeling to that side of the school.

However, with these changes, there are some challenges. For example, the science department that was located in the west building will need to be temporarily relocated to the east building in order for construction to continue. The science department is patiently waiting and will be working closely with the school to make sure everything works out. 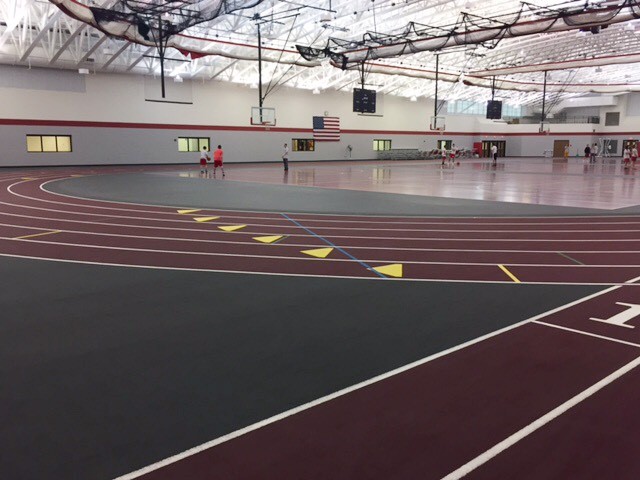 What Is New?
In addition to new renovations, PHS is also seeing some new rules. This school year, administrators implicated a new cell phone policy. This policy now says that students will only be allowed to have their personal devices out at lunch and before and after school unless told to use the devices for educational purposes in the classroom by a teacher.

This new rule was to help with student distraction in the classrooms and throughout the school in general. Some teachers still allow students to use their cell phones during class but only for educational purposes. However, teachers have the right to take away this privilege at any time.

Some students are even for this new rule. A student that would like to remain anonymous said that he or she enjoys the new policy a lot more than expected.

“Personally, I like the new policy. It helps me concentrate better in class. Although it’s a natural habit for me to walk down the hall with my phone in my hand, it’s better when it’s put away in my purse because it helps me become more focused and social,” the student said.

New Faces Aplenty at PHS
A new cell phone policy and a new building are not the only new things coming to PHS. Tim Kunstek was the Home/School advisor for the high school, and he is now the new Dean of Students. Along with Kunstek, there is a new principal, Michael Stills, who is a new associate principal for juniors in the building. 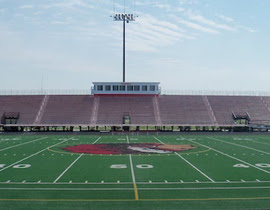 There also are many new teachers in the building as well, such as in the math department. A new face to look out for is Frank Pejril. Pejril is a new Geometry teacher at the high school who is very excited to be teaching. His classroom is in the East building and he will be teaching Geometry this school year.