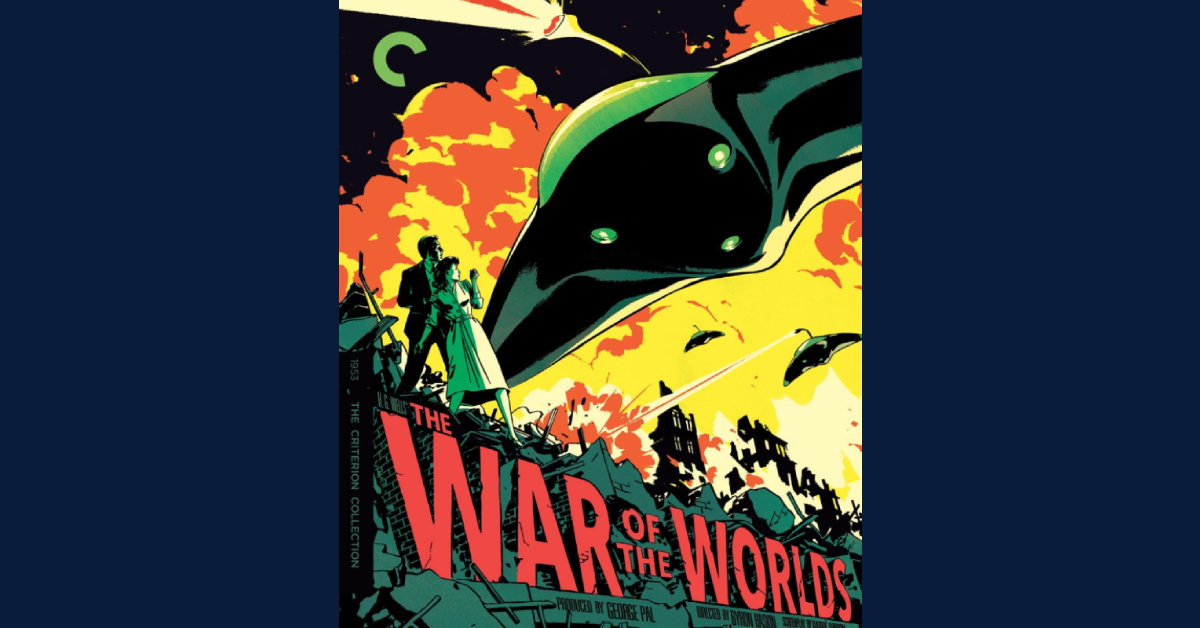 Given the unique circumstances of this school year, the Portage High School Thespians were required to think creatively and determine the best way to host their annual fall play. The Thespians decided that this year's fall play would be available via a radio show, aligning with their fall play, “The War of the Worlds.”

Amidst the increasing concerns resulting from COVID-19, Portage High School (PHS) Theater Director Lisa Mahaffa Thompson decided that she would continue the expectation of having a fall play, but added an interesting twist to the challenge.

“I wanted to give students an opportunity to do something rather than simply doing nothing,” Thompson said. “I think it’s interesting that we had a chance to embark on something that we wouldn’t normally have done. Most people don’t normally choose a radio show for their fall play, but with everything being virtual, I thought that this would be a good way for students to showcase how virtual doesn’t mean bad; instead, virtual just means different.”

“The War of the Worlds” was a fictional account of a UFO landing and alien invasion that sent panic through the airwaves when the play was performed during a live radio broadcast.

With the play being held virtually, tickets were available for purchase electronically. Customers paid for an electronic ticket that gave them direct access to a code that allowed them to stream the play. Based on the number of ticket sales, the fall play was sensational.

“A key factor that helped me measure the success of the Thespians was whether the audience enjoyed themselves,” said Thompson. “I judge this based on whether or not we had enough ticket sales to cover our expenses. Basically, did our audience feel like they got the best bang for their buck? What I’m finding from this is yes, the play was very successful!”

All in all, Thompson and the Thespians enjoyed the experience of producing their first podcast.

“With this year’s play, I learned new techniques that allowed me to reach an audience. Currently, we are considering having another play via a podcast,” Thompson said. “I have wanted for the Thespians to do a monthly or weekly podcast since I came on board in 2018. As always, it is up to PHS students’ interest and enthusiasm for a project to get it off the ground. We are having our first Thespians meeting soon, so we’ll see what they think. For now, I am thankful for this experience and, as anything involving theater and the COVID-19 pandemic, it’s important to note you can only know to expect the unexpected.”

Due to COVID-19 restrictions, the inductions were held via a Google Meet. Led by Senior Zachary Young, the NHS president, the new members were recognized for their hard work and dedication in their classes as well as their voluntary work in the community.

Portage High School’s very own varsity wide receiver, Mey-Sin Hollowell, was selected by the National Football League (NFL) to be the recipient of the NFL Way to Play Award. In addition to the award, Hollowell received a special distinction from the NFL during a segment on the NFL Network, and Portage High School will receive a $1,500 equipment grant through USA Football.

“I was really surprised and at a loss for words when I heard I was the recipient. Regardless of this fact, I try my best to stay humble even though it is all really big to me,” Hollowell said.

Based on a weekly vote by a handful of NFL representatives, such as Troy Vincent and Roman Oben, the NFL Way to Play Award was created to promote proper playing techniques. Hollowell was picked by the NFL based on a block he delivered on Jakar Gordon’s 80-yard touchdown run against Valparaiso on October 9 this year.

While the NFL Way to Play Award is a major accomplishment for Hollowell, he admits there has been a special motivation behind his success. Hollowell notes that after the passing of his sister, Cher-Lin Hollowell, he struggled to find the motivation to play his last season of high school football.

“With all things considered, I think my greatest accomplishment this season was my ability to play through everything I've gone through,” Hollowell said. “Since the passing of my little sister, I honestly just wanted to drop out. I wasn't motivated to do anything, but I knew I had to keep pushing and at least aim to make it to play college ball for her.”

Without the presence of his sister to cheer him on at his games, Hollowell has found a way to keep her presence with him.

“For one, I chose the number 11 for my jersey again this year because it was always a number Cher-Lin and I shared. Whenever we got the chance, we always picked that number,” Hollowell said. “Additionally, as a pre-game ritual, I wear a chain with my sister's ashes. I make sure I give it a kiss, listen to music we used to listen to, and lastly, I pray and ask for her to help me with whatever challenges come my way on the field.”

With the difficulties he faced this year, Hollowell still remains optimistic.

“To be honest, sometimes it's really hard to stay motivated, but I just have to keep pushing,” Hollowell said. “This will always be one thing I'll have to do in life since the outcomes aren't always what I expect. Regardless, I’ll always be motivated by all my friends and family back home in Arizona and my little sister.”

With his last season of football coming to a close, Hollowell plans to join the track team in hopes of earning a scholarship. For now, Hollowell lives by his sister’s daily motto: “We can get it bussin’ whenever, an’ das on periodt.”