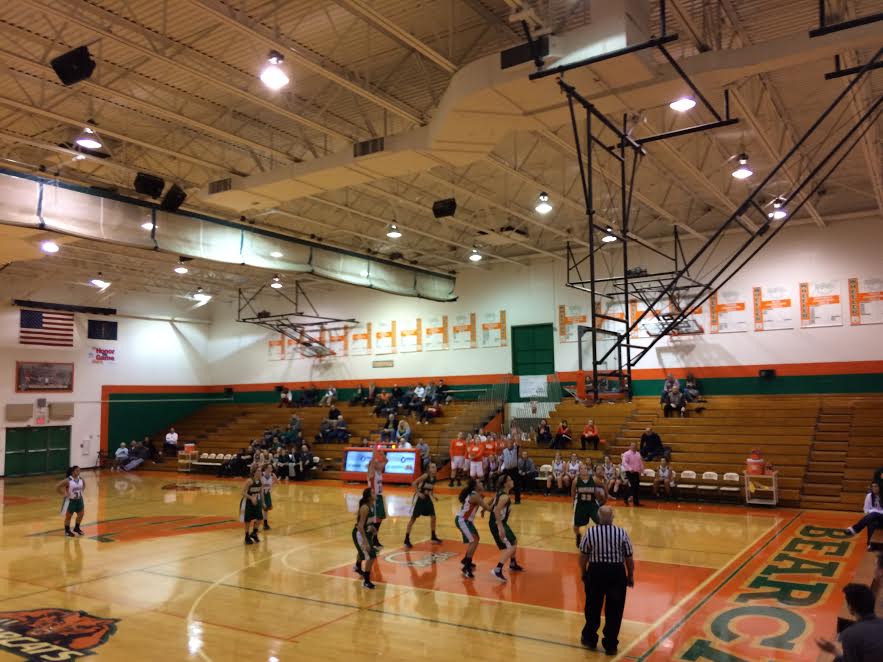 The weather is slowly showing signs of a snowy winter, and the holiday season is just around the corner! There have been tons of exciting events happening at Wheeler High School as we look back on the month of November. 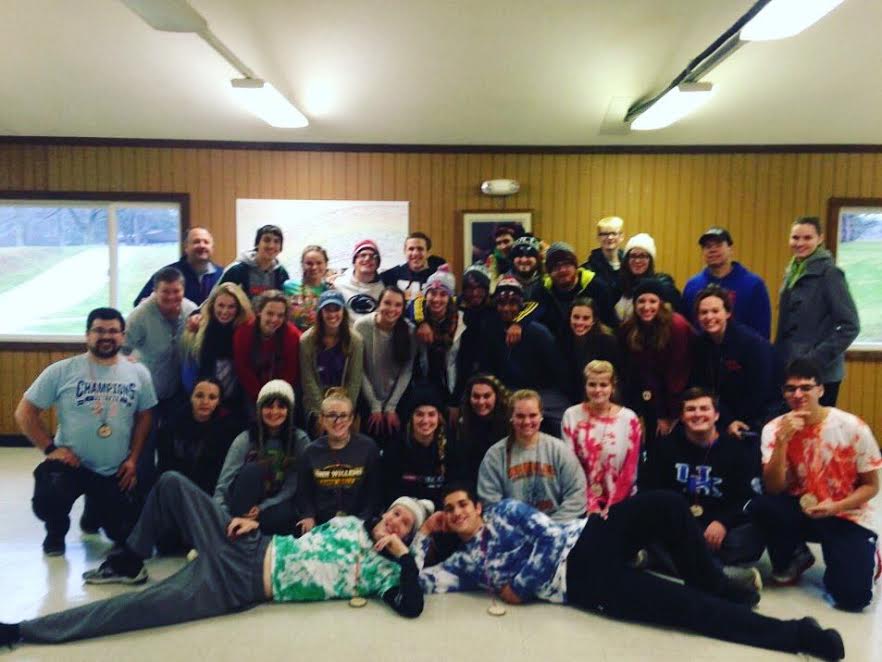 To begin with recent news, you can make reservations for the upcoming Madrigal dinner held at Wheeler High School. Madrigal ticket order forms are in the main office, and dinners will be December 10th at 3:00 P.M. and 7:00 P.M. as well as on December 11th at 2:30 P.M. Next up, The French and German clubs are taking a field trip to the Chicago Christmas Market and Shedd Aquarium on Saturday, December 3rd from 8:00 A.M. to 8:00 P.M. As someone who has traveled on the field trip multiple times previously in high school, I highly recommend it to any students who are interested to visiting Chicago and learning about German culture! Additionally, an opportunity to study abroad in Germany is being provided (no prior German is required). Interested students may see Mrs. Ault for any additional information.

On the topic of extracurricular groups such as National Honor Society, Key Club, and Student Council, Wheeler High School students have been keeping active in their Northwest Indiana community year round. Recently, Union Township Middle School and Wheeler High School Key Club took part in the annual Thanksgiving food drive. We would like to thank all the students and teachers who helped go door-to-door and collect food donations, as well as make a positive influence for multiple families on Thanksgiving! Moreover, National Honor Society and Key Club members look forward to conducting various Christmas activities during the holiday season such as bell-ringing for the Salvation Army. 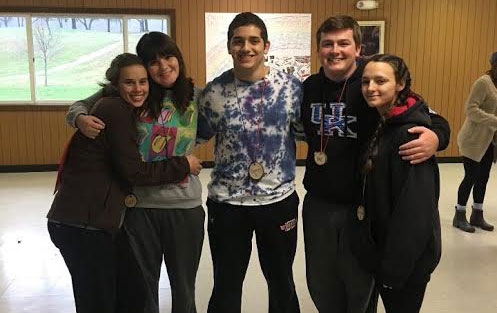 Wheeler High School athletics have been going strong throughout the winter season as well. After victories over Lowell (20-17) and Hobart (37-14), the girls C team lost to Griffith (21-18) on November 21st. Jordan Hippie scored eight points while Lexus Spires had five points and eight steals. The team will host the Lady Wolves of Boone Grove on December 5th. Next, the boys swimming and diving team carried out an 89-87 victory over Knox on November 29th. Leading the way with first place finishes were Bobby Emery, Aiden Hostetler, Brandon Taylor, Sonny Vitello, and Hudson Hall. The next competition will be at home versus Chesterton on Thursday, December 1st at 5:30 P.M. The girls swim team also competed against Knox on November 29th, and the first place finishers were Riley Hall, Lily Graske, Gabi Gilliana, Reese Marrs, Morganne Marrs, Rachel Gerbick, and Taylor Hellwege. Additionally, the girls basketball team hosted Morgan Township at home on Tuesday, November 29th. JV won their game, and varsity lost their very close match. Congratulations to all our Wheeler athletes for their performances so far, and we wish all the best of luck in the future!

I would like to give a student shout out to Wheeler High School senior Reece Holton. As a freshman, Reece started off his high school athletic career by playing football. Unfortunately, he gave up football due to receiving two concussions. 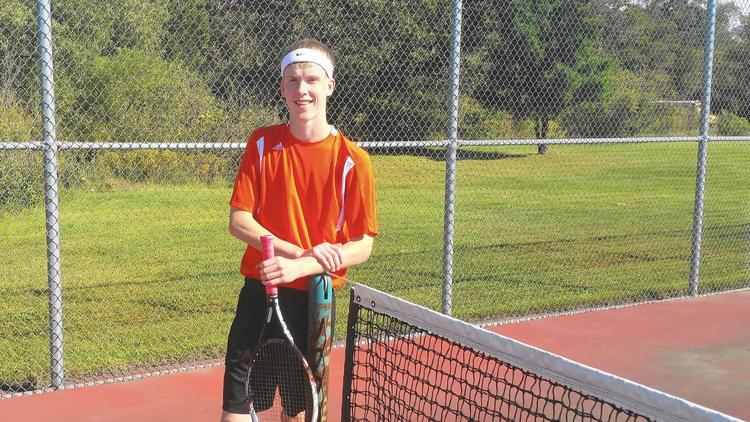 As Reece said, “I'm not a big guy and I got a concussion my freshman year. It was my second one, so it just seemed like I should stop.”

Reece stated, “That was kind of tough because I had never run more than a 400 meter before.” 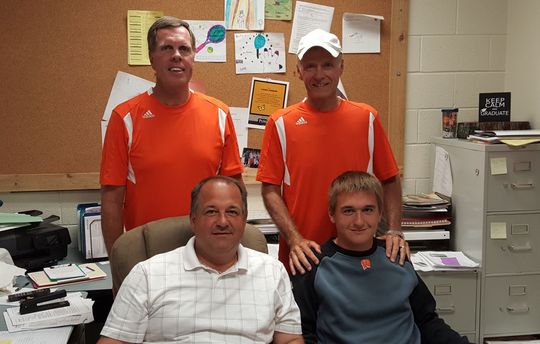 During his junior year, he decided that tennis would be a better choice. Reece went on to say, “I went into tennis like, ‘It can't be that hard,’ and I soon learned that there were so many things I had to learn.”

Through extended practice and fierce determination, Reece has performed incredibly for the Bearcats!

I would also like to give a shout out to Wheeler High School’s guidance counselor and tennis coach Mr. Rosta. Along with being an extraordinary Wheeler High School staff member, Mr. Rosta has been committed to coaching as well. Mr. Rosta said the following in regards to boys tennis player Reece Holton: “He's a quick learner; the most difficult transition for him has been frustration. He has seen great success this season and thinks he's going to greatly improve overnight. So he's very hard on himself because he thinks he is going to go from a beginner to a star overnight.”

Mr. Rosta continued by saying, “I have known Reece for many years and he and I have always had a great relationship. I coached him in summer baseball. We have always said that if we can get athletes, we can teach them tennis, and he has been a perfect example of that. He wants to learn and get better, which is half the battle.”

We greatly appreciate Mr. Rosta for his role in coaching as well as guidance counseling at Wheeler High School!