What has happened recently?
Only a week after school ended, the Michigan City basketball program, including the high school players, worked to provide day camps to children in the community to improve their skill while focusing on maintaining a fun and safe environment.

The head varsity coaches, Mike Megyese for the girls’ team and John Boyd for the boys’ team, oversaw the events of the week, but the camps were mainly directed by the high school players who all became coaches for the duration of the camps.

The week of June 5, served as girls camp only, and the following week of June 12 hosted the locally renown Coach Candy Camp.

Upcoming senior Molly Heath stated, “Not only were both of the camps enjoyable for the kids and us coaches, they also strive to make us all better players as well as overall people.” 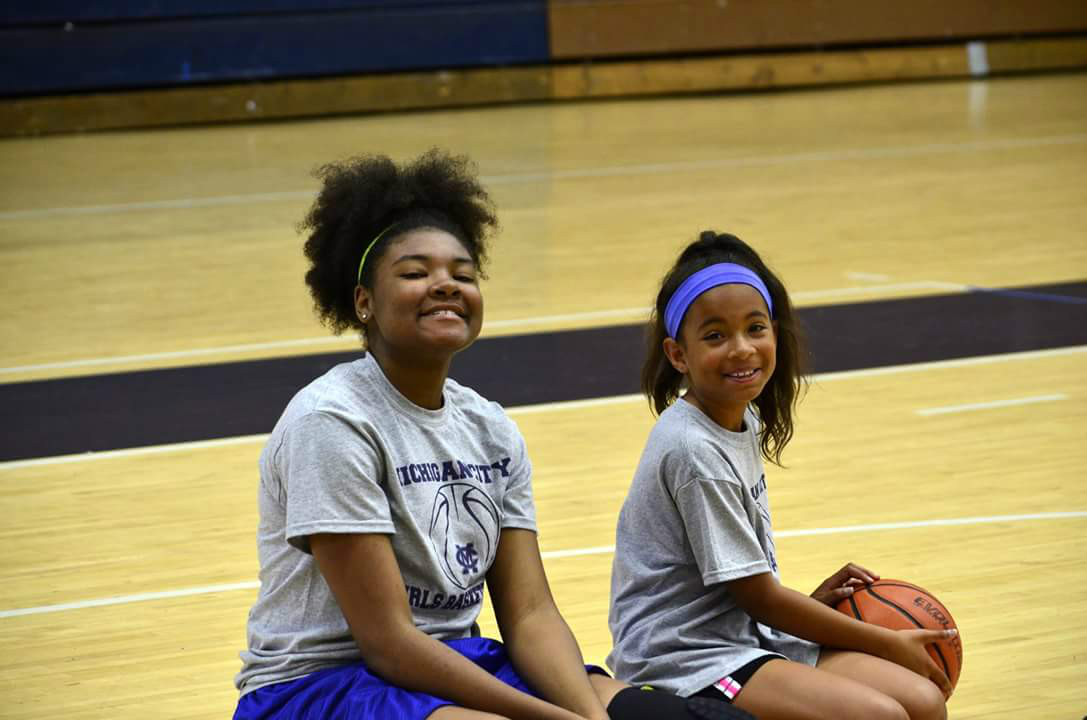 Coach Candy Camp provides an award at the end of the week that exemplifies an athlete that demonstrates what a basketball player should represent on and off the court to further emphasize the idea that a great player has strong morals and presents themselves well on and off the court.

“It is great to watch the athletes we coach grow as players and people throughout the week. The camps give us high school players volunteer hours, but those are honestly just a bonus compared to what we ourselves learn from coaching,” said senior, Marissa Workman.

The Michigan City basketball program hopes to keep providing these week long summer camps to the community in the future.

Freshman Tahari Watson said, “The kids that come get out of the house for almost an entire day to work on their basketball skills which helps us see the talent available in the future and keeps them out of trouble.”

The camps are not without their faults as junior Ray Howard pointed out by saying, “Next year I would want to implement actual score tables and book keeping for the scrimmage games so that kids can feel the pressure of a real game and work to improve their stats from day to day.”

But overall, the program is moving in the right direction to keep children busy and active, and to teach the high school players what it means to demonstrate a leadership role in life. Both the campers and coaches glean basketball knowledge as well as life lessons from their experiences that hopefully stays with them as they pursue their passions in life whether that includes basketball or not. 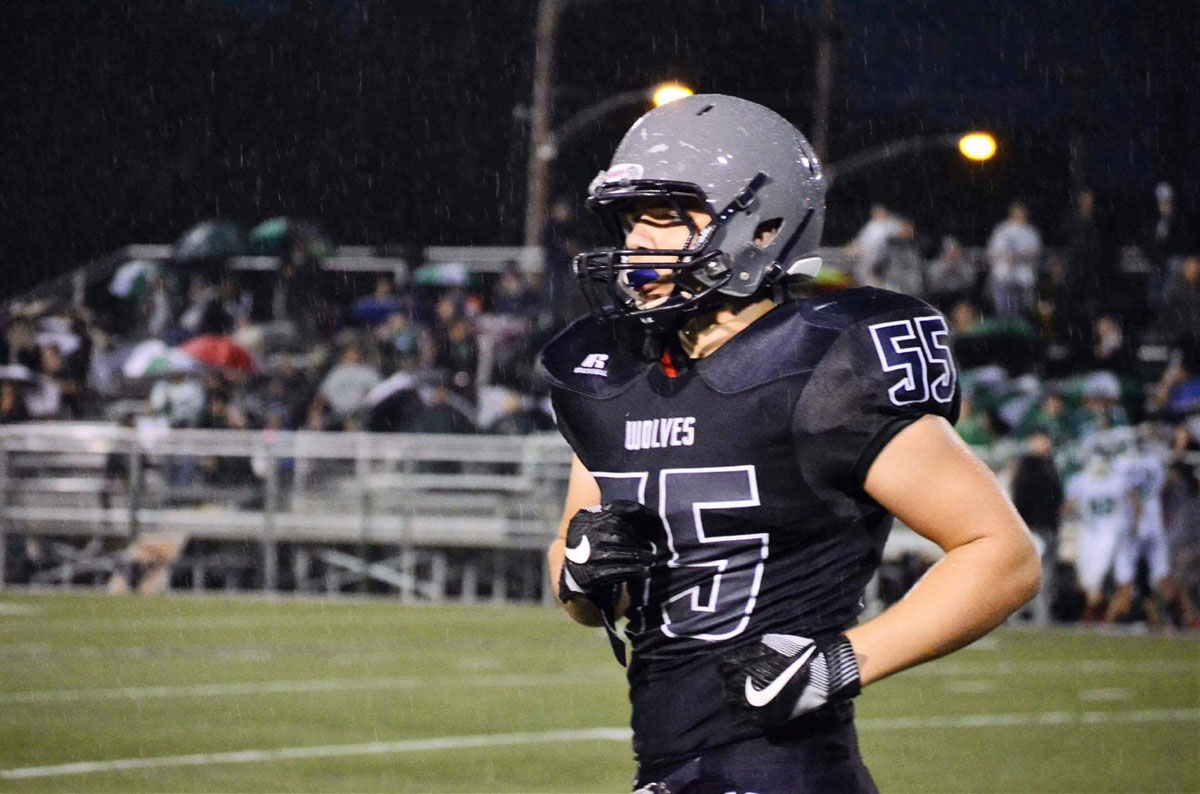 Student Spotlight
One of Michigan City’s own, Braden Fiske, recently committed to Western Michigan University. Here, he will have the opportunity to represent his hometown playing Division One football at the college level after the completion of his senior year during the 2017-2018 school year and 2017 football season.

Fiske has been playing football for Michigan City for eleven years now and believes it to be the best experience that he has ever had.

He said, “Playing for Michigan City has helped me because of great coaches like my high school coach, Phil Mason, and my Pop-Warner coach, Scott Kaletha. They not only helped make me a great football player, but they most importantly have taught me discipline, respect for others, and pride in what you do which all are key aspects in being a great man.”

Fiske shows that character first in the classroom in which he maintains a 3.0 GPA and then on the field where his hard work earned him a full ride scholarship offer earlier this month. 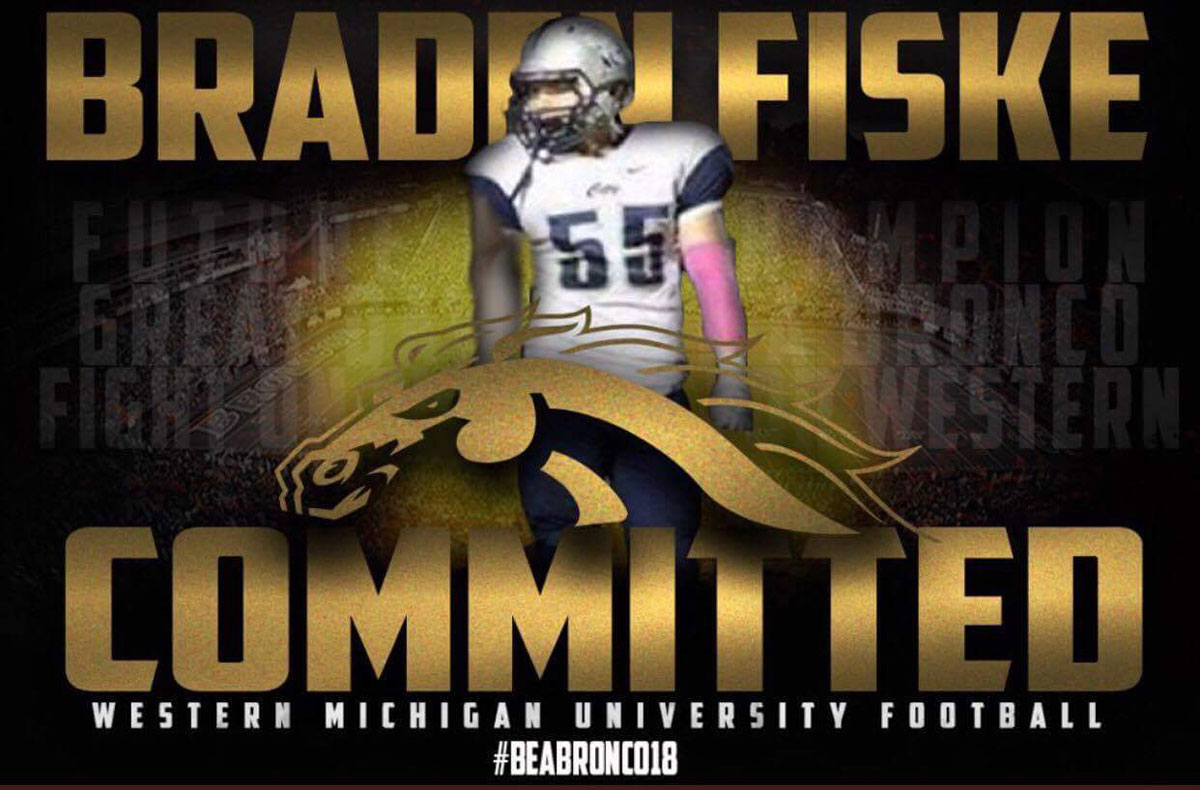 WMU first pursued Fiske by coming to Michigan City High School to speak with him, and then in early June, Fiske attended a camp where WMU then made their offer after seeing Fiske in action.

“When I visited the campus, there was a feeling of home, the coaches and players really made me feel like family to them and that was on top of great facilities, a huge fan base, and a great opportunity.”

Fiske hopes to hang a championship banner at Michigan City High School from the outcome of his senior year. 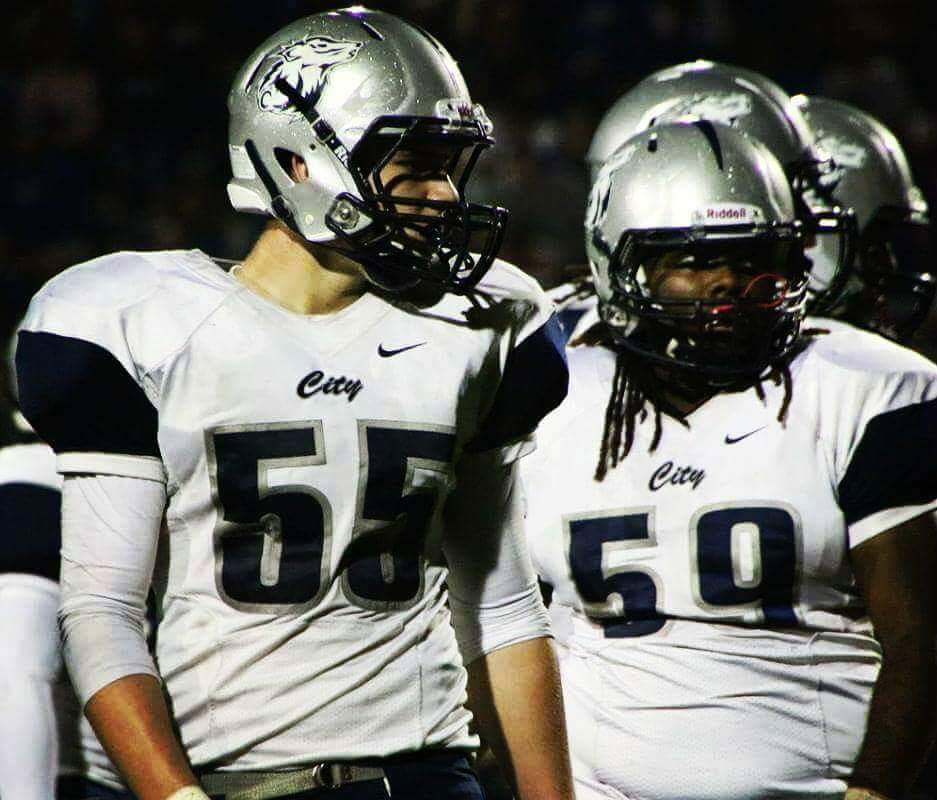 “My favorite part about football is the memories that are made with my team, and I want that to be a part of it. I also want to continue to change the culture of our program for the better for our future Wolves.” said Fiske.

Playing football at the college level has been a dream of Fiske’s since he was six years old.

He said, “I look forward to the experience as a whole and building new relationships with my teammates and coaches.”

Hard word and dedication are mainly responsible for Fiske’s achievements but he also takes the time to acknowledge that without support he might not have made it this far.

“My greatest supporters are my parents because they have spent countless hours taking me to the gym, practice, and all of these camps year-round. They also just simply support my decisions. My coaches have given me all of the tools that I need to succeed on the field and most importantly off the field, and my teammates also have played a huge part of the because they push me hard everyday in practice which makes me best player that I can be.”

Fiske still has a long journey ahead of him, but with the fan base of the Wolves and all his other supporters he believes he has all the tools to be successful.

All Photo Credit to Jennifer Heath