Teacher Spotlight: Mr. Miller
Way down at the end of J. Hallway sits a treasure who is beloved to many. Mr. Miller is one of the most well-¬known teachers at LPHS, as he has been teaching there for 36 years now.

Miller teaches Advanced Composition, freshmen honors English, and regular freshmen English classes. There is no doubt that he is a people person, and that is one of the main reasons he wanted to get into teaching in the first place. He also strives to make a difference in students lives by giving them the best education possible.

“I wanted to be a teacher because I love helping people and like working with people. I can’t exactly put my finger on when I figured it out, but it was just something that I knew I always wanted to do,” Miller said.

Obviously Miller loves it at LPHS because his 36 years have been well spent there. Most of that is due to the fact that he is surrounded by great co¬workers and a great school system. Even when times get tough, because every public educator knows they do, he is always reminded why he picked his job by the students and other educators at LPHS.

“I really enjoy the students and the teachers and just the people that I’m around. I think we’ve got good people in this building and this corporation,” Miller said.

Miller plans on continuing teaching to help better LPHS, and the school is lucky to have someone so involved in improving education for students and teachers. 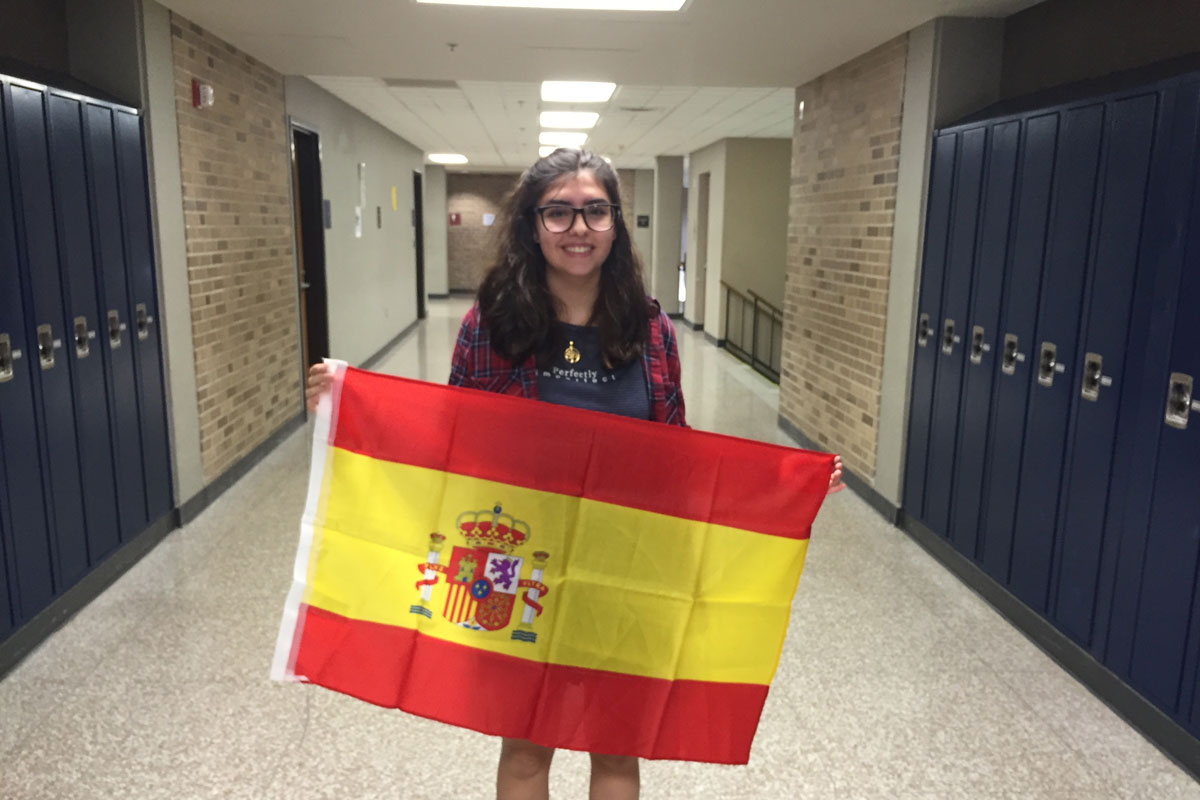 One student is especially standing out and adjusting quite well. Gala Serrano is from a small town near Casares, Spain, and coming to La Porte, Indiana, has been a huge step for her to take. She traveled across the world for the sole purpose of bettering her education and becoming more fluent in English.

Despite the adjustments she has had to make, deciding to come to America is something she has always wanted to do.

“I wanted to visit new places and new countries, but I was thinking about learning new languages for my future, “ Serrano said.

The differences between the United States and Spain can tend to be overwhelming, but Serrano has been doing as much as possible to make herself feel at home. She recently joined Art Club, and she is also thinking about joining Photography Club so she can get more involved and make more friends. Serrano has decided she wants to help out with the volleyball team, as that is one of her many interests back home in Spain. She has also decided to take the newspaper class at LPHS to further her English writing skills as well.

“I really like writing, and obviously I write in Spanish so it can be difficult for me to translate sometimes, but I am glad I picked the class,” Serrano said.

LPHS is excited to welcome Serrano, along with all of the other foreign exchanges students who made the journey, to La Porte this year. 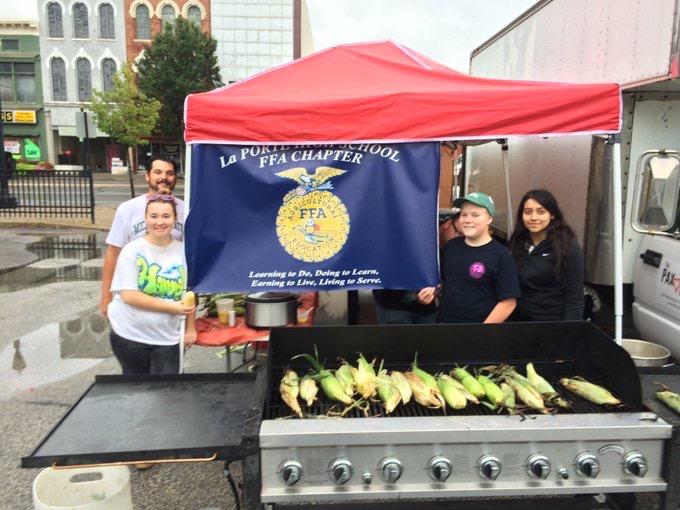 Harvesting a New School Year
Future Farmers of America (FFA) at LPHS wasted no time getting started for the school year. Right away it began its first project of harvesting corn in its nearby field. Once members had the corn in their possession, they donated 600 ears of it to the school to sell at lunch, sold some of it at the LaPorte Farmers Market, cooked some in class, gave some to the foods room, and had some of the teachers in the school purchase it. It was a great experience for the FFA members to get out there and see how the process is done.

“If you’re considering a career in agriculture, there’s a lot of hands-¬on activities that really help you be involved with the community and helps prepare you for an agriculture major in college,” Kaelyn Oman, junior member of FFA, said.

Next on their list was the Hog Roast that took place before the football game on September 9th at the high school. There was an abundance of food including an actual hog roast that started cooking at 4 A.M. that same day. FFA partnered with Business Professionals of America (BPA), and all the funds raised went towards fundraising for both clubs.

“There are so many different jobs that have to do with agriculture that people don’t know about, and I think it’s cool to be able to learn about all of them in this club,” Mykel Freeman, senior FFA member, said.

Keep an eye out for other activities that the LPHS FFA club will be hosting in the community for the rest of the year, and make sure to follow them on twitter @LPHSFFA. 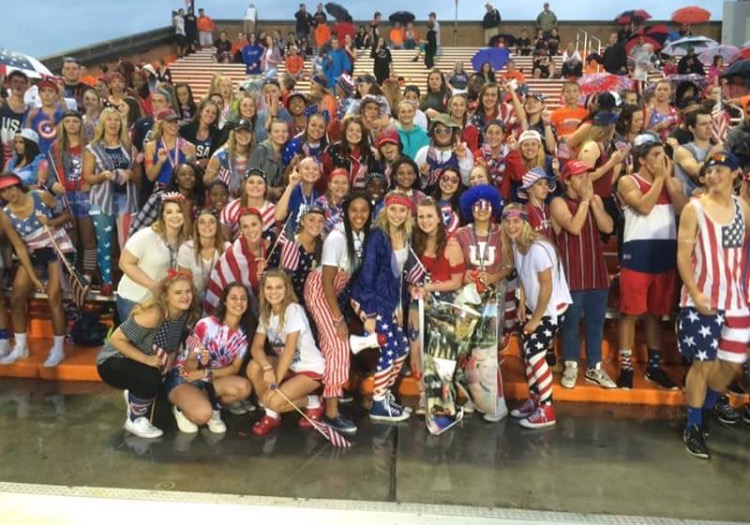 Slice Down the Crown
There is no doubt that the big homecoming game against Crown Point has the hallways of LPHS buzzing with excitement. The homecoming king and queen nominees have been determined, and students are anxious to see who will be crowned this year. Fellow students are rooting for their friends to win, telling people to make sure to cast their vote when the time comes.

Other Homecoming festivities include Spirit Week, where students can wear their most outgoing outfits, a Powderpuff football game on Monday, class games following the powderpuff game, a pep rally on Friday during school, and the homecoming parade before the game.

“Students should participate in Spirit Week because it’s a way to come together as a school, to have fun, and to show our Slicer pride. It just feels good to be a part of something school wide,” Ms. Zeltner, head of Student Council, said.

However, Friday, September 30th is the day the school is looking forward to the most. It’s the final time the Slicers will take the field at home, and a sea full of orange and black will be there to passionately cheer them on.

“It’s always awesome to see the stands full of people. The sea of orange and black gives us a sense of pride, and it really pumps all of us up,” Mason Kosior, senior football player, said.

With the DAC championship on the line, this game holds more importance than just any other Friday night. Be there at 7:00 P.M. to see all of the spirit and to catch the homecoming king and queen winners.