The School board was honouring several clubs from the high school and middle school and would be talking to a few teachers on the future of teaching in the math department and the board would touch on other subjects. The ceremony was packed with proud families and friends, along with current school staff. The current school board is President Dr. Janice Malchow, Vice President Don Bacso, Secretary Sandy Lessentine, and members, Howard Marshall Jr. and Cindy Sues. 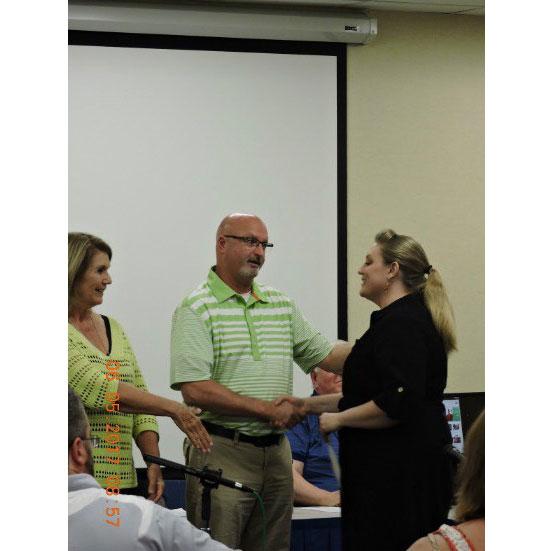 The school board honored all the middle schools for their performances at the ISMA concerts for band and choir after all three middle schools, Kahler, Grimmer, and Clark performed well. Following the awards for the middle school Mr. Ed Beck (Assistant Principal Lake Central High School) awarded the Academic Super Bowl Team for their notable performance at one of their competitions. Following their awards the high school's Science Olympiad team was awarded for their 3rd place finish at State which was something the school has been working towards for a long while now. After the awards were passed and the students congratulated by each member of the school board, the board announced that the first half of the meeting had ended and the remainder of the meeting would be mostly business but the public was allowed to stay. 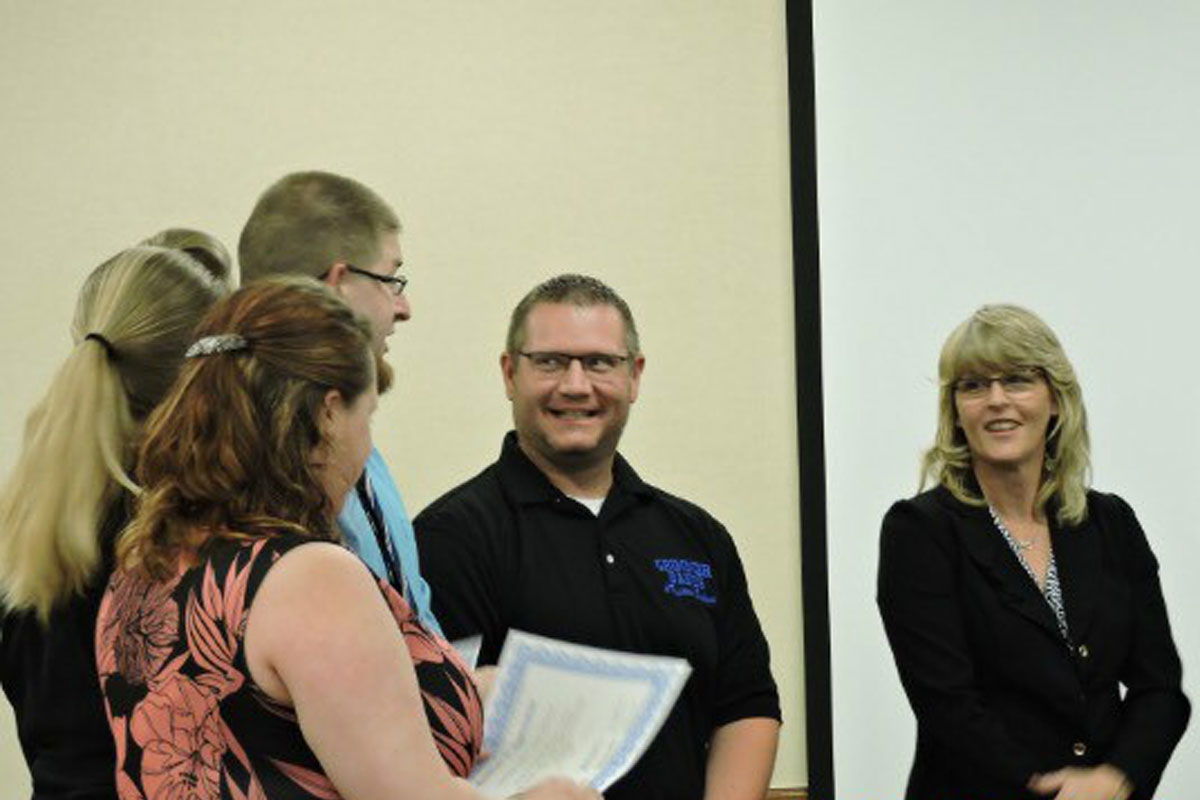 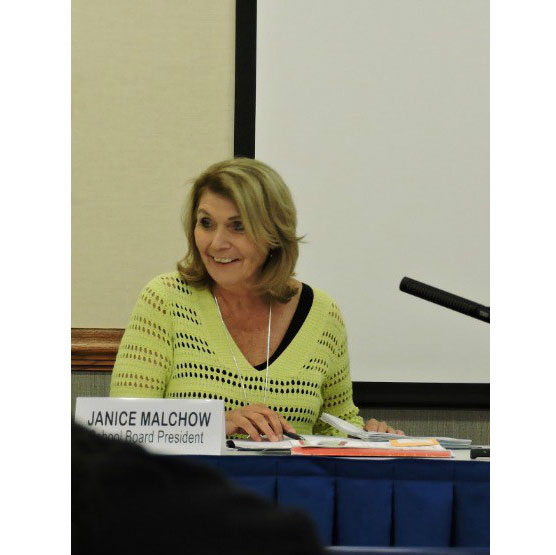 Beside new board policies Gandalfi finished by announcing that school lunch prices would be increased by a dime for the upcoming school year. Next came Director of Primary Education Theresa Schoon who announced that three elementary schools received four star school awards from the state of Indiana. Director of Secondary Education Sarah Castaneda who works had brought in a guest speaker as did Schoon. The two guest speakers represented the math department for grades K-12, throughout the corporation. The board was given detailed information from the guest speakers regarding the new ideas that the math department received from training and attending seminars earlier in the year. The whole goal of the speakers was to give the school board a update on the new style of learning that the school corporation was practicing and would continue to practice in the upcoming school year. The board meeting ended with Director of Facilities Bill Ledyard informing the board what the coasts would be for the restriping of the high school parking lot and paving of the entire Kahler Middle School parking lot. Ledyard also informed the board that Kahler would be receiving a new air condition unit that would keep the school cool for the fall and spring. Though Ledyard did not say when the new unit was coming he did manage to give a price estimate. The next school board meeting will be on June 19 at 7:30 at Lake Central High School.