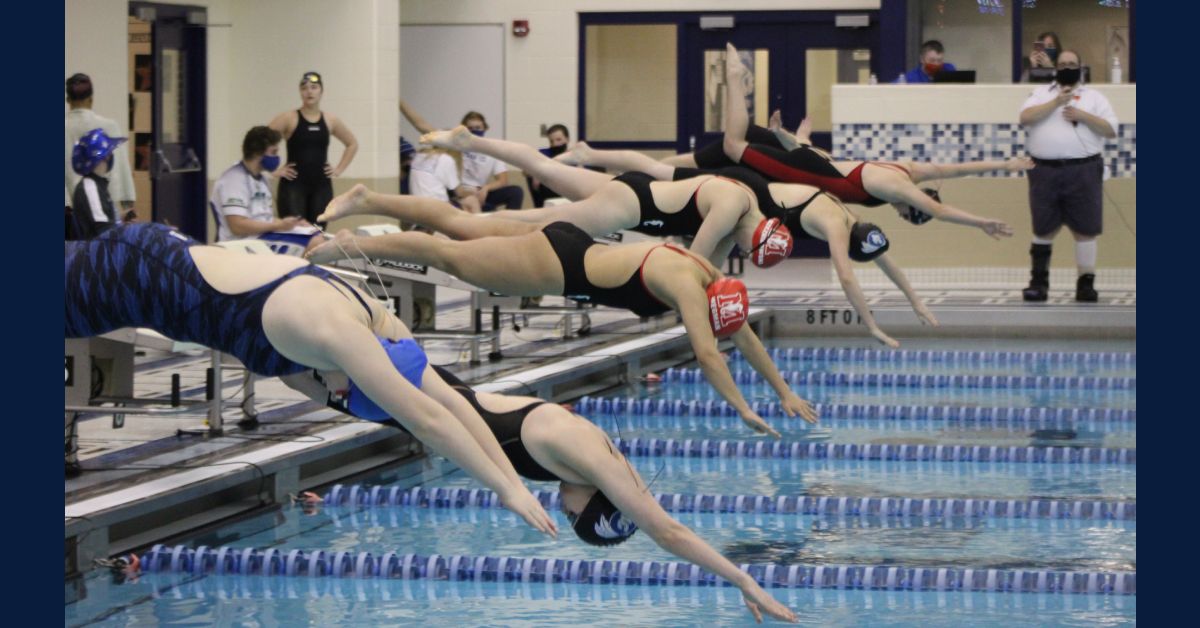 In order to promote kindness within the school, Lake Central High School held its second annual Kindness Week the week of January 25. Kindness Week was the idea of guidance counselor Ashley Kline. She first thought of it in October 2019 at a Social-Emotional Learning Committee event.

“The Lake Central High School Social-Emotional Learning Committee is part of a district-wide committee to push social and emotional health. While looking for quarterly or monthly activities, Ms. Kline came up with Kindness Week,” said Assistant Principal and Director of Guidance Melissa Rettig.

Students were encouraged to dress up for the spirit days and complete various kindness challenges throughout the week. Some of the challenges included: holding the door open for someone, writing a positive comment on at least three people’s posts on social media, and starting a conversation with someone you do not normally interact with.

“When you’re looking for good behavior, you find it! The ultimate goal is to have people be more kind to each other. Since both years we’ve had Kindness Week have been successful, we will definitely continue doing this every January,” Rettig said.

The Lake Central girls swimming and diving team finished out their regular season at sectionals on Saturday, February 6. The girls have had to adapt to participating in the sport while also dealing with the setbacks of COVID-19.

“This year was a lot more complicated than years past," said senior Paige Barker. "COVID-19 impacted our season in a couple of ways, but I think the biggest impact was a feeling of separation. We were separated from our parents and each other for most of the season. This led to us not having the same kind of atmosphere at conference and sectionals this year. Without any of our loved ones present, we relied on each other, and we had to be stronger together."

The entire team was quarantined for two weeks in December, but they did not let that hold them back. Madison Mercer, a senior diver on the team, said she did not think COVID-19 had an effect on the outcome of their season.

“Our team was quarantined once during the season for two weeks, but instead of coming back and panicking about falling behind other teams, everyone came back ready to work as hard as they could to catch up. I think the team did as well as we possibly could have and the outcome of our season would have been very similar to if we had a 'regular' season,” said Mercer.

Though the entire team was quarantined for two weeks, Mercer was quarantined for three weeks and missed two meets that she was very excited to compete at. The quarantine did not hold her back though, and after she returned, she went on to put out her best at every meet due to a realization she had.

“I realized I couldn’t take anything for granted this year and had to go out and compete at every meet as though it may be my last one, which each one easily could have been. I operated this way due to the uncertainty of if we’d be able to make it through the season without being shut down, or if I would need to quarantine again,” said Mercer.

The athletes on the team have a strong passion for the sport. Many of the members have long lists of reasons as to why they participate, and they did not allow anything to get in the way of having a season this year.

“Swimming is my lifeline. I love the sport and have revolved most of my life around it. I swim year-round and have goals set for my future. The excitement and adrenaline rush when I compete at big meets and break records is what keeps me going,” said Baker.

The team competed in the highly anticipated sectional meet recently and tied for second place with Munster High School. Many athletes won first place in their events and qualified for the state competition. Mercer and sophomore Shelby Noonan also qualified for regionals in diving.

“I felt very confident in all my dives, and that confidence helped lead me to win first place. I was so excited to have accomplished my goal of becoming a sectional champion. I’m very proud of my team and all that we were able to accomplish this year. I was very nervous that this season wouldn’t live up to my expectations of what my senior year would be like due to COVID-19, but I am very happy with how it turned out,” said Mercer.