The End of the Line
La Crosse High School finished up it’s 2016-2017 school year on May 26th. They spent the very last week doing finals and hurrying to tie up any loose ends before they let the kids go out into the world. The week before then, though, was the time for school wide fun.

There were many field trips going on nearing the final weeks at La Crosse. It started Tuesday, when several the highest ranked in the Junior class went to an academic luncheon. There they ate and got to talk with other high ranking students from other schools.

On Wednesday, students from the band, choir, and art classes took a trip to Chicago. They rode the bus down to the Windy City reenergized with the prospect of another day off. They started with a trip through Millennium Park. Fortunately, due to it being a weekday, much of the place was empty, allowing the students open access to view sculptures like Anish Kapoor’s Cloud Gate and Chakaia Booker’s tire sculptures.

From there, they headed off to Millennium station for a bite to eat. Most people went to places they’d already ate at before, already anticipating what they would order.

Then the groups were finally off to the Art Museum. La Crosse’s art teacher, Ms. Rushing, lead everyone through a short tour of the building. She covered every section from modern art to Impressionism, and talked at length about certain paintings. When she finished her mini tour, students were divided into groups with chaperones and encouraged to explore. One group took a trip through the new armory exhibit of the museum, where they have crossbows, long swords, and armor of the 18th century on display. They also made their rounds through the miniatures exhibit, where they could see entire rooms made behind a small window. The Impressionism exhibit, which they revisited, sure left an impression on them.

Unfortunately they could not stay much longer, and left to head home. Everyone said that the experience was favorable, and would be up for doing it again next year. 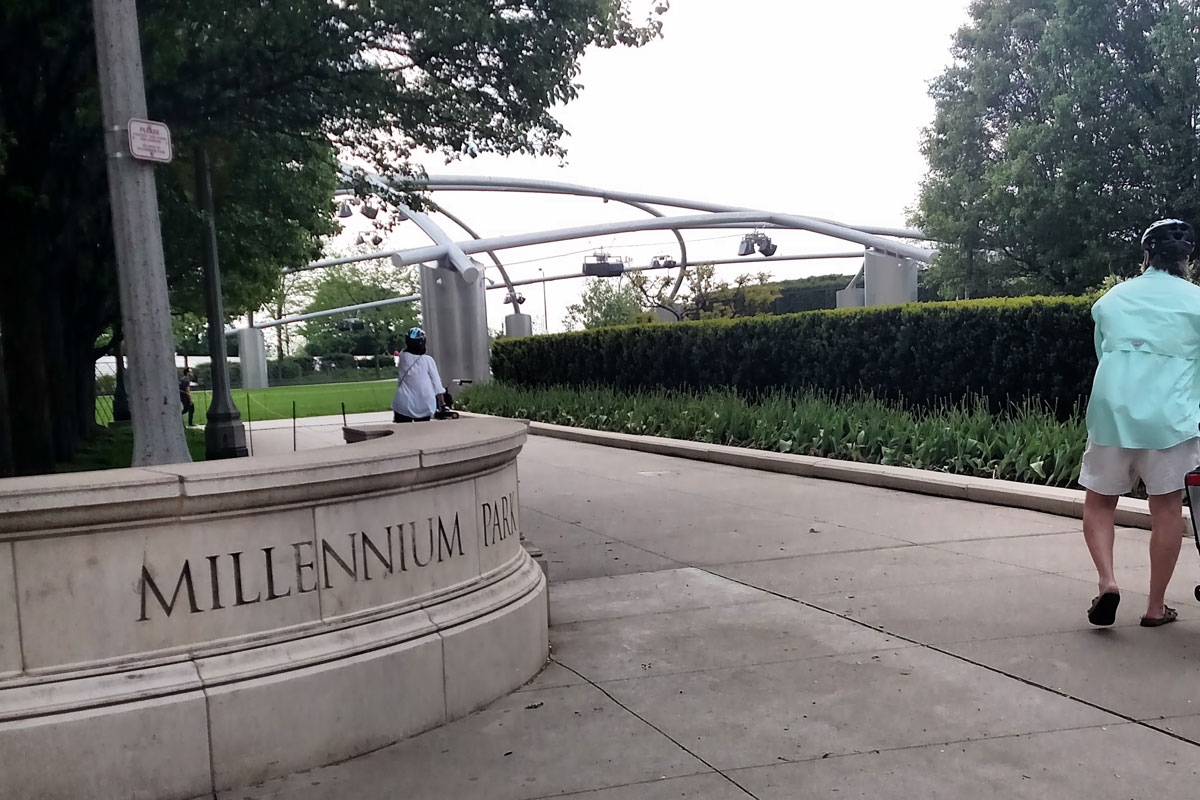 On Thursday, the school went to Wanatah Elementary and Middle to help out with their Enrichment day, which is a day when the students get to see, experience, and participate in several things not offered in class. Some of the activities included karate lessons, ice cream making, karaoke, and an obstacle course. High schoolers were brought along to help the adults running the stations. They were also able to create some of their own fun activities, and get another day off from working.

It offered a unique opportunity for both sets of students to get to know their predecessors and also the students that will be coming in as freshmen this following year. Many of the high schoolers, doubting how interesting it would be at first, actually said that they found themselves enjoying it and having fun with the younger kids.

On Friday came the big, actual schoolwide field trip. Students had two choices of trips: go see a movie, visit the mall, and get candy at Albanese, or visit Jak’s Warehouse and play laser tag, bumper cars, and other physical activities. The movies available to the students who chose the first option were “Everything, Everything”, “Guardians of the Galaxy 2”, and “King Arthur”.

The trips started out, as they usually do, with a bus ride. Each group got on separate busses, and went to their locations. Jak’s Warehouse opened an hour earlier than usual, which allowed the La Crosse students the entire building to themselves for a short time. They took this opportunity to play tiny matches of Laser Tag, and race against one another. Eventually, other schools began to pile in as well, which made for a crowd, but even more fun.

When the time came, they all piled back on the bus and discussed the things they’d done and won. Everyone was in unanimous agreement that this was a good way to spend one of the few days they had left. 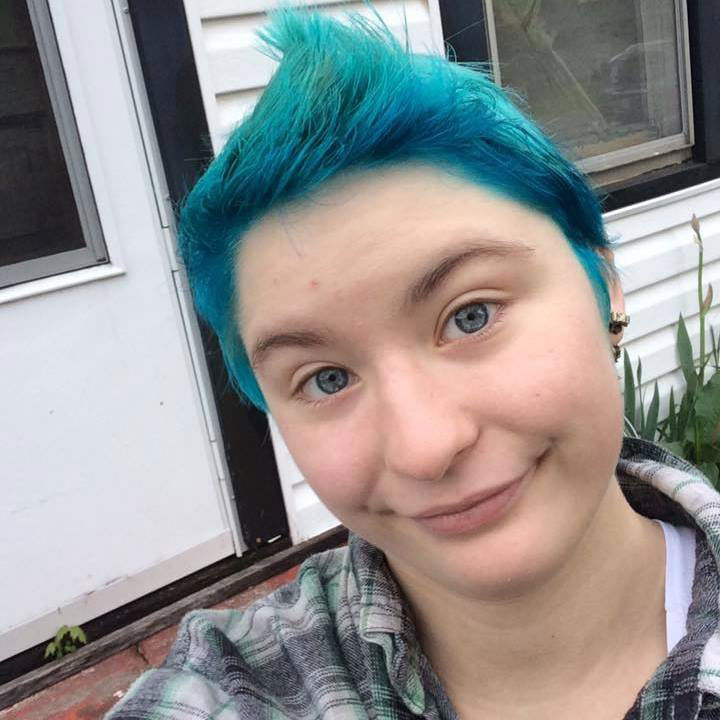 She is a very determined, stubborn student who’s willing to push until she gets what she wants. She also really likes to mess with her friends, who are guaranteed to mess right back if she gets too out of hand. 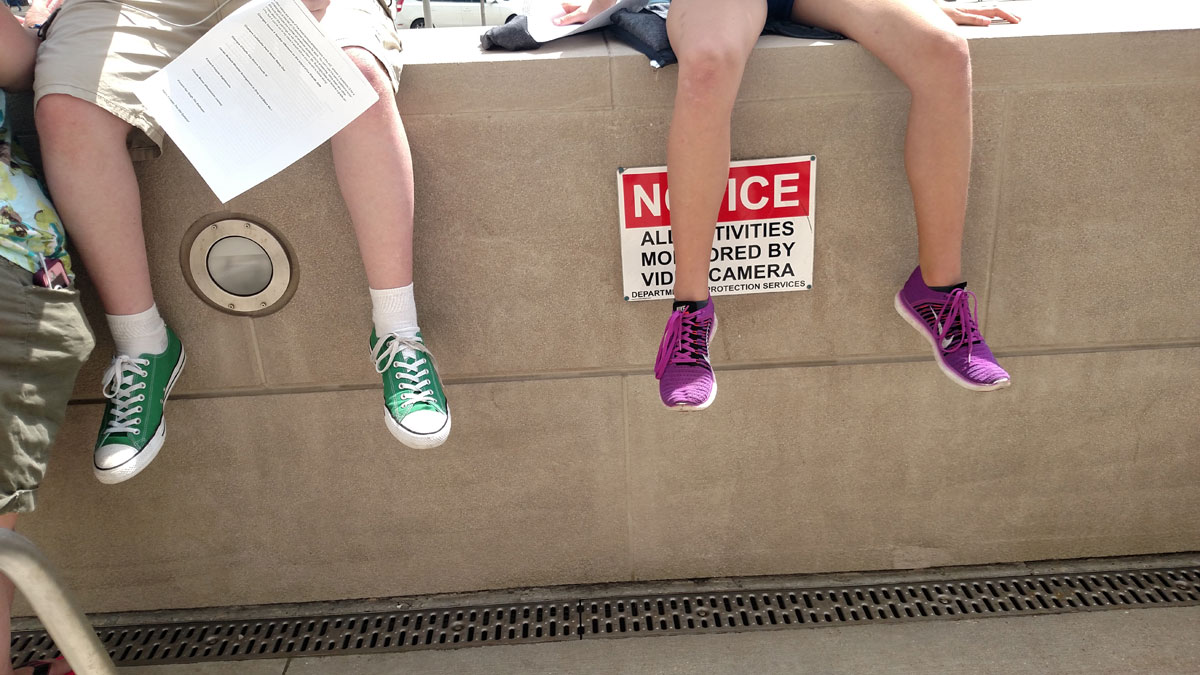 She is very interested in art and journalism, and hopes to make a career out of either. In her free time, she likes to draw and hang out with her friends.

Reagan’s interests and determination in all aspects of her life are to be commended. She is in worthy placement of this Student Shoutout.