Student Spotlight: Michael Downham
"At the beginning of my high school career, if I would have seen myself, I would say that I was isolated and antisocial."

Michael, or Mike, began high school isolated. Mike has since blossomed into the incredible man he was destined to be. Mike has impacted those around him greatly in many activities in and outside of school. "The turning point for me would have to be the Natural Helpers retreat I went on this past fall of 2016." Mike has since began opening up and experiencing his last high school year with double the amount of friends.

"This year alone has been my hardest and most involved year of high school. Not really knowing how to say no, I have filled my schedule with opportunities that I think are worth taking." stated Downham. 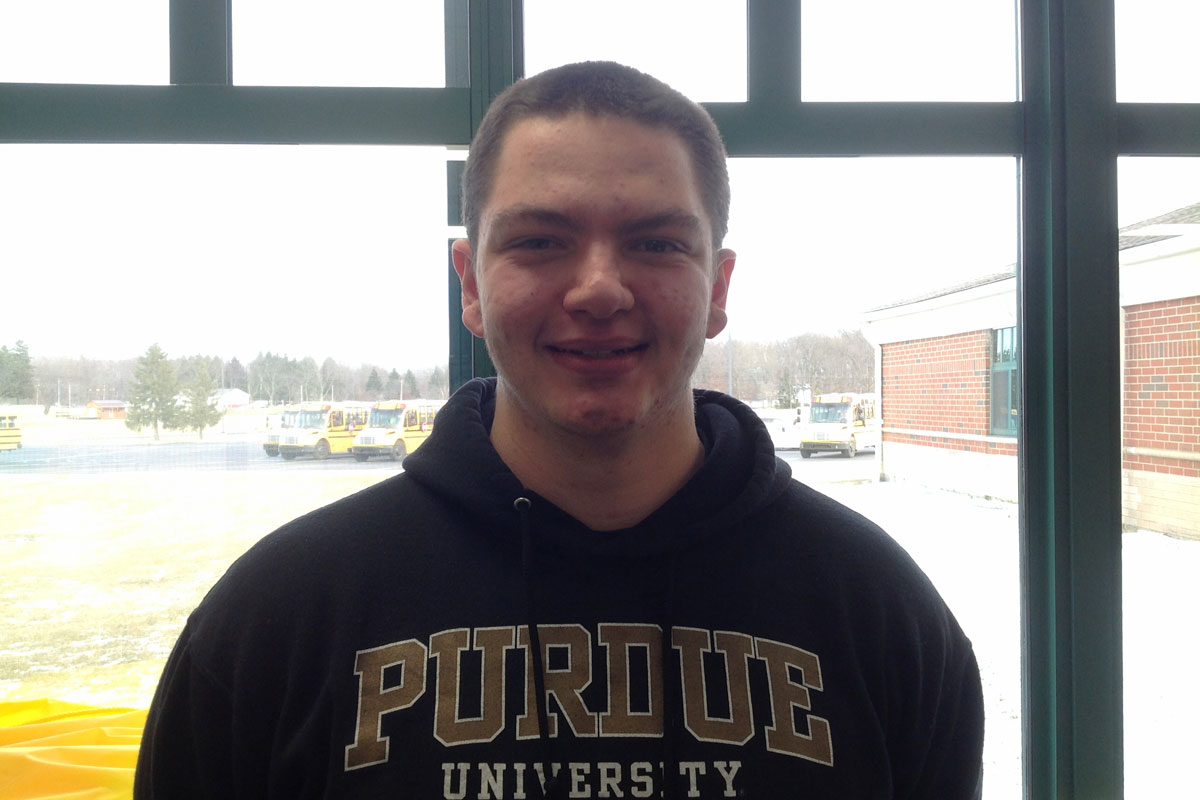 Mike has also welcomed plenty of new activities into his daily life including, being the Vice President of Boone's National Honor Society, a Rainbow Staff member, a member of SAAC (Student Athletic Advisory Committee), being on the track team, and being involved in the school band.

"My involvement in school has gone from an astounding little, to an overwhelming a lot."

Even though Mike's schedule is often packed with activities, he now prefers it.

Other than being an outstanding person, Mike is also incredible academically. Currently holding a 3.87 GPA, Mike plans on playing out his dream of becoming an engineer. The college he'll be going to next year is currently unknown, but he is leaning towards going to Purdue University, West Lafayette. 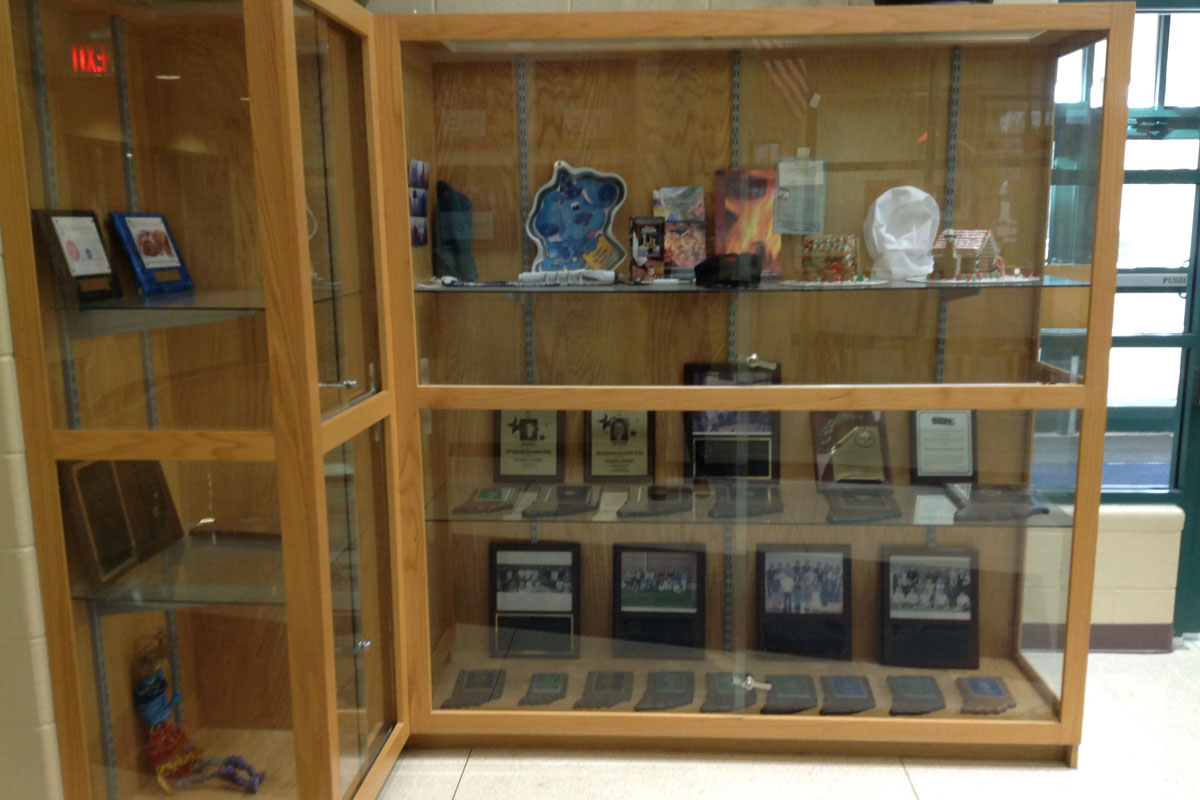 Mike has grown exponentially as a person, coming out of his shell this year, showing the world his true colors and what he has to offer. Michael Downham is an excellent human being who has positively impacted those around him all his life.

"My recommendation and advice to any student at BGHS is to be who you want to be.There are always going to be people who are going to disagree with the way you want to live your life. Even if the true you is hurried somewhere dark and locked away, find someone, whether it be a friend, family member, or teacher, that you like to be around and let the true you show. Just remember, you can't be completely successful all by yourself." he added. 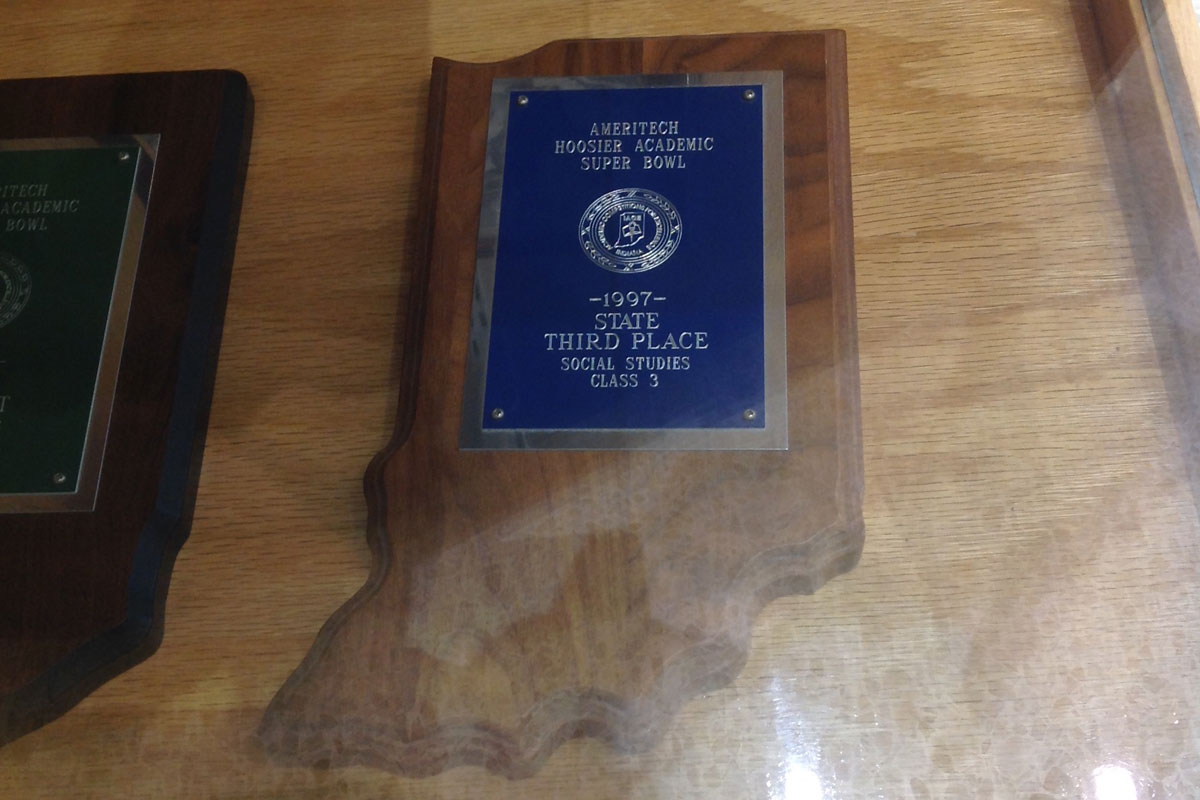 What's Happening: Academic Teams
The competition of the wisest has dawned upon Boone Grove High School this winter. Each academic team has collected a maximum of five of the bravest minds to go to combat with other schools.

There are five academic teams at Boone Grove. Math, English, Science, Social Studies, and Fine Arts are Boone's academic teams, all in which Boone excels. There are many teachers coaching who dedicate their time out of school, committing to these wonderful students. Boone Grove is headed straight for a victorious year in this extracurricular. 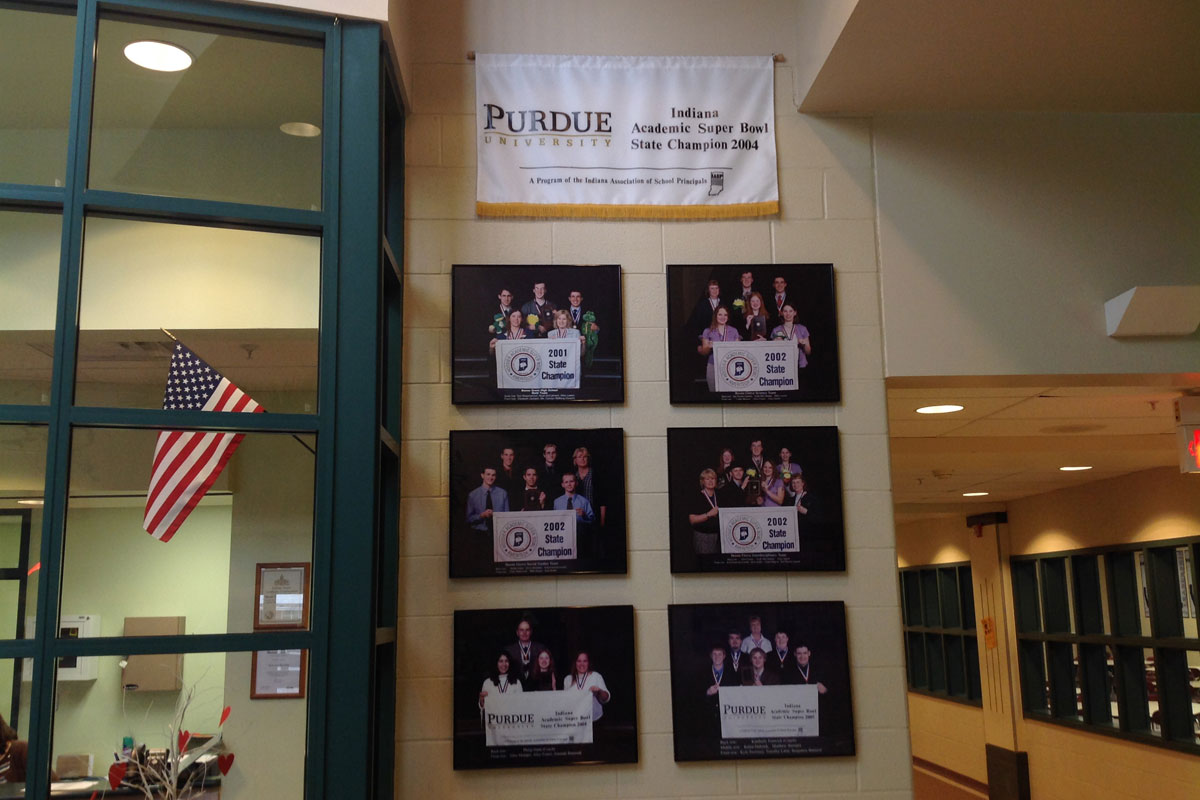 Each academic team has to cover the event of the French Revolution, causing each academic team to cover different topics within the French Revolution. For instance, the Math Academic Team is studying things such as unit conversions, analytical geometry, and the binomial theorem while the Science Academic Team is studying batteries, gas laws, and paleontology. Each team studies for different things, yet, everything they study in the subject is vital to the competitions.

Purdue Northwest holds the first Porter County Academic Super Bowl Invitational on Wednesday, March 1, 2017. The second battle is held at Kouts High School, which will be the 31st Annual P.C.C. Academic Super Bowl on Thursday, March 23, 2017. Lastly, the Regional Competition takes place at Wheeler High School on Tuesday, April 18, 2017. The Regional Competition selects those who qualify for state, and Boone Grove will be a school who will.

Including Interdisciplinary, there are six rounds in which academic teams battle. Each round also contains 25 multiple choice questions. During the questions given to the students, the students receive an estimate of 20-40 seconds per question. The students then work in a team of three in order to solve the problem given.

Boone Grove's academic warriors continue to study hard and accomplish their goals of increasing their knowledge. Attending the academic team meets are always encouraged to all who are able to attend. The Boone Grove academic teams will definitely be competing with several other schools in the class 3 division, but the Boone Grove students will hopefully end up on top.