Castillo has great time management skills. She is a mother of three, works full-time at Gary Rail-Way, is the treasurer of her church, and is the fourth district councilman of Lake Station. People tend to say that she is a bundle of energy due to the fact that she is always busy. Aside from all the working, Castillo is also very familiar with many of the club's in Lake Station; she has joined many of them including the Lion’s Club and the F.I.G.H.T. organization. 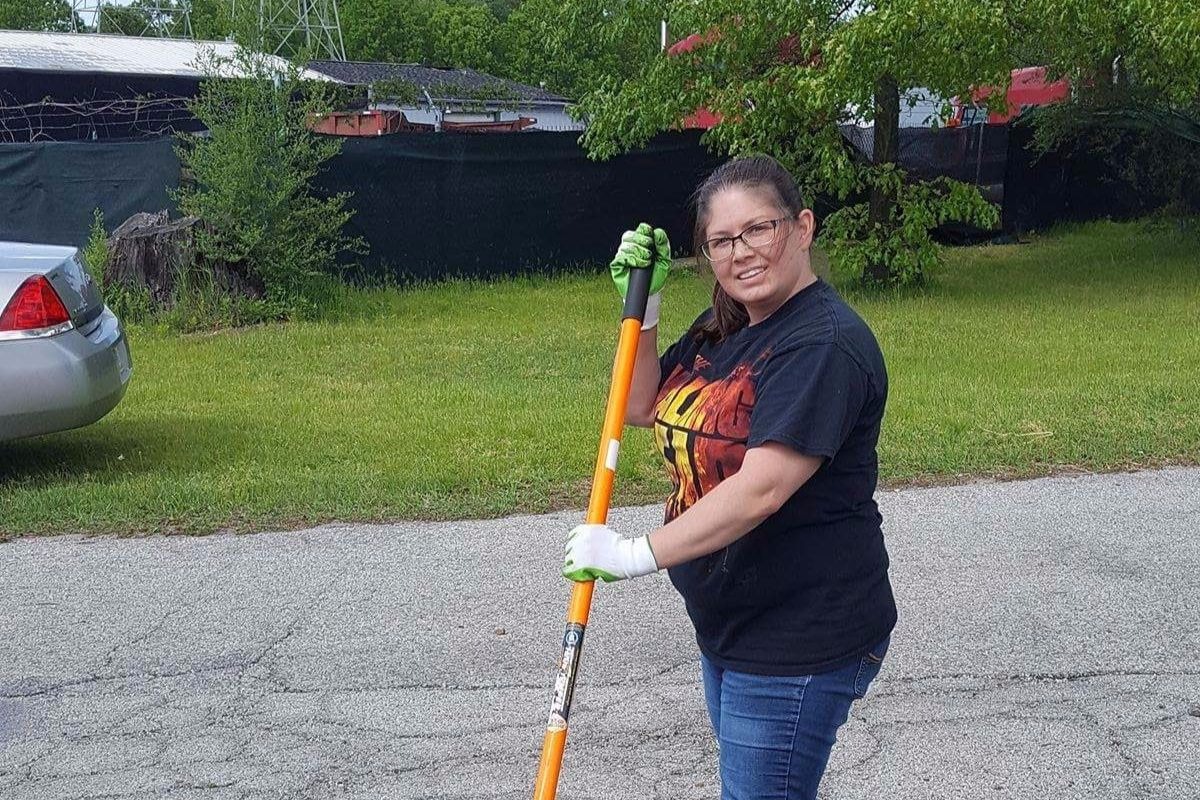 Not only is she very involved in her community, she is very involved in the Lake Station school system. Thomas Edison Jr. Sr. High School happens to also be where Ericka graduated from. She works many of the concessions for the high school, watches many games and concerts, and she attends a large amount of the school board meetings. Ericka happens to also be a widely known resident in the city. When she wants something done, she works toward it. If Ericka can help, she is there. Many people say if you have ever met her, she has either given you her business card or explained who she was. She is a person who walks with a purpose and takes her steps very carefully and towards what she believes in. She is a very hard-working, supportive, and determined woman. 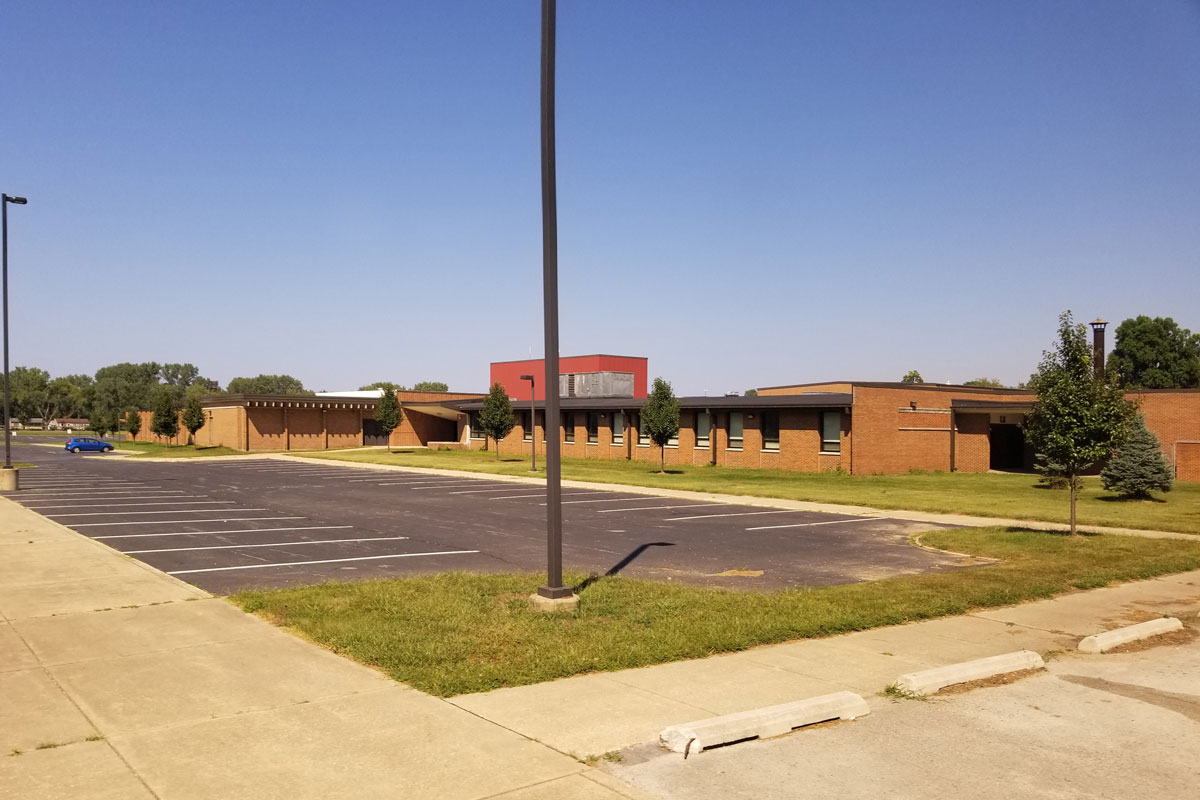 New Chapters in a Larger Book
The upcoming school year is emerging from around the corner. This is a new chapter for many students in the Lake Station School System, especially the Junior High.

Thomas Edison Jr. Sr. High School will be welcoming the 6th grade into the same building as the rest of the Junior High and High School. Due to the actions that have been taken, many sports, such as football, cross country, and track, will be given back to the 6th graders as well. This is a big step for the incoming 6th and 7th graders as neither of the classes have been in the building before. But, the school does not plan to let them go in blind. There will be an orientation to help the students see the hallways, classrooms, and lockers. Desperate times call for adaptation, and that is what Thomas Edison Jr. Sr. High School is trying to help show it's students. 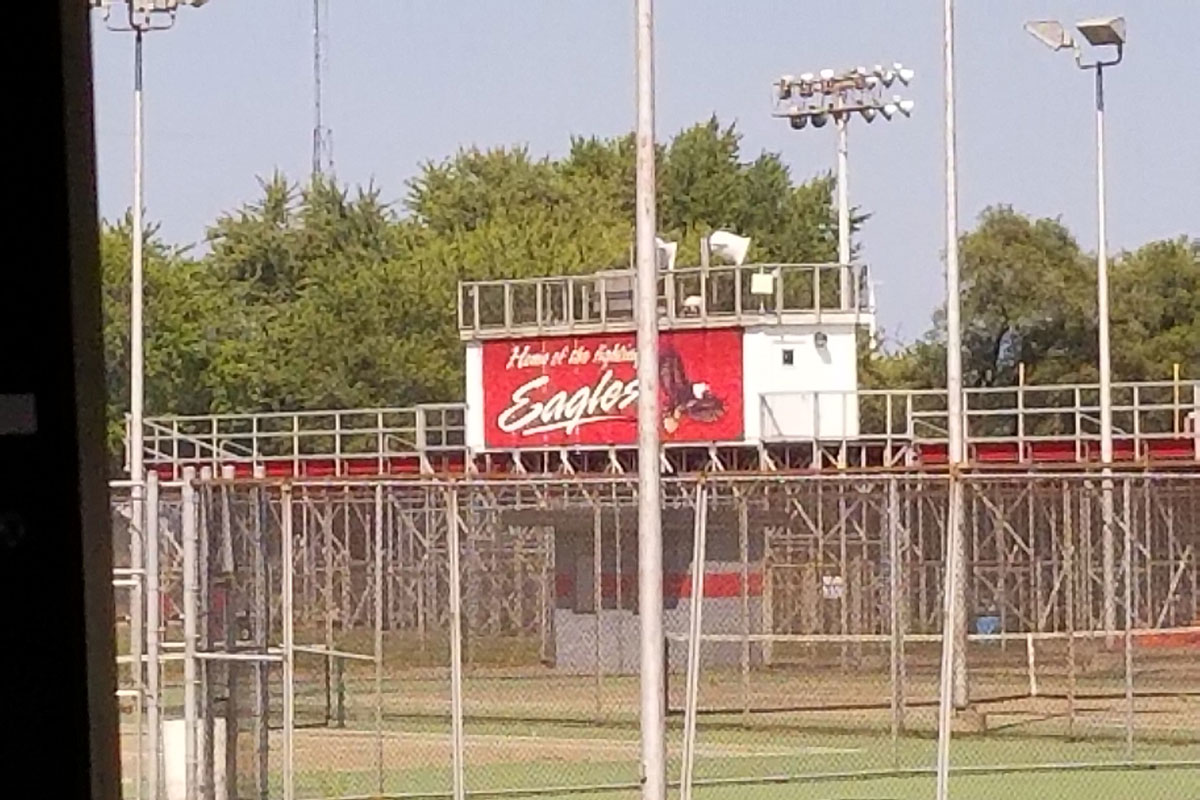 The Eagles Bring the Heat
New year, new attitude, and the Eagles are bringing the heat. The lady Eagles volleyball team has a promising season ahead of them. They are predicted to do very well throughout their season, and have been working extremely hard under the coaching of Kristy Hite.

It is a young team, but do not let that fool you. The Eagles football team is full of school spirit, and they are pumped to kick off a new season under the coaching of Jason Wolfe. They have been working non-stop and are getting ready to show what they can do on the field. The Eagles tennis team has been working extremely hard, and they are said to exceed standards for this year under the coaching of Salvador Guel. 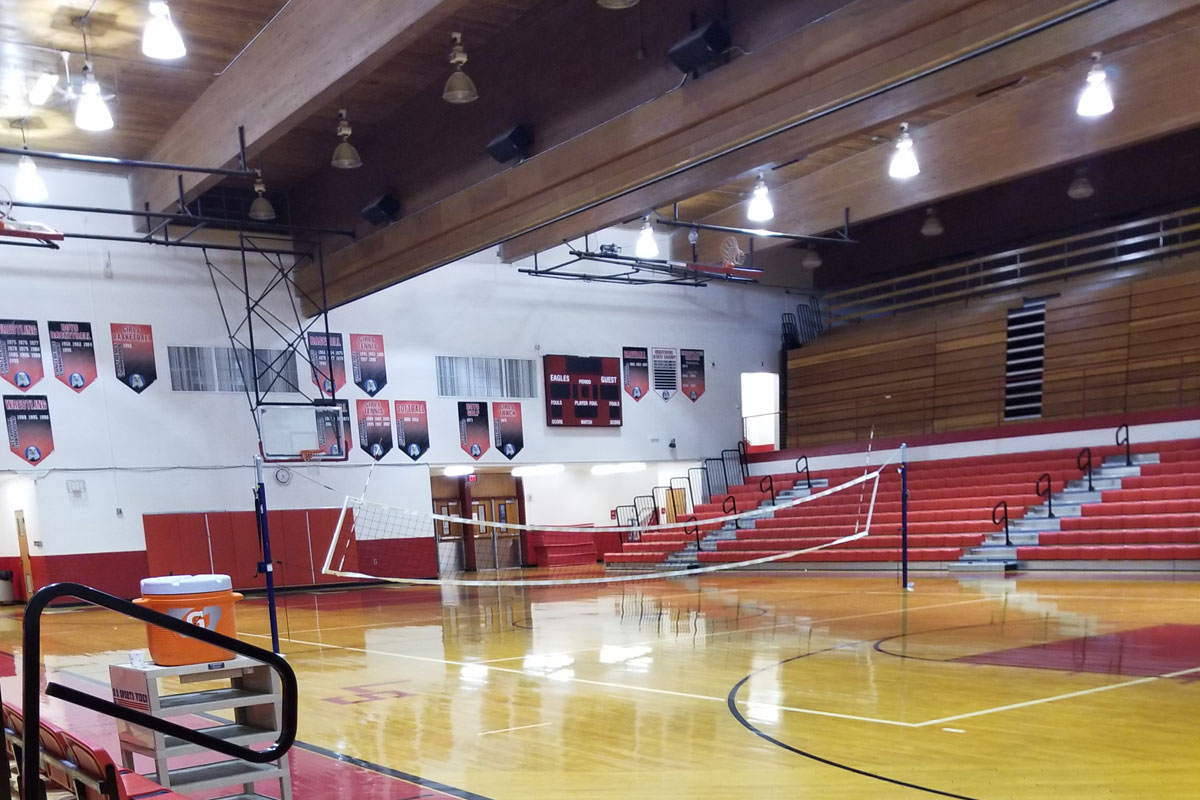 There are many new faces, but there is a lot of potential. The guys work hard, and the season will show that. And last but definitely not least, the co-ed cross country team has been predicted to have a wonderful and grand upcoming season under the coaching of Chris Tokarski. There are many new faces, but that will not stop anything. All and all, the Edison Eagles are predicted and said to have an extraordinary season of Fall sports.

A Shop of Fantasy
What are fantasies? Fantasies are gateways away from reality; they tend to give the mind a break. “Gotta Have It Collectibles Games and Gaming” is a collector's fantasy. It is a local, home-grown shop in Lake Station. It is a place where people can feel free and find their breaks. It is a very family based place. At “Gotta Have It Collectibles Games and Gaming”, comics, memorabilia, figures, and games are sold. Although games are sold, many of them are also played inside this dream world. Most of the time, you can catch them playing Magic, a very intense, strategic card game. By them, I mean the customers but also the very amazing and devoted owner. The owner of this wonderful, reality escaping shop is Steve Dawkins. He is the man in the spotlight. Steve is an Army veteran and a phenomenal resident in Lake Station. He is not only a phenomenal resident, he is phenomenally supportive of the Lake Station Eagles teams’; he buys from many, if not all, of the fundraisers that are sold by the school, and he is always happy to be so supportive. Steve is hard-working man who runs a wonderful business.