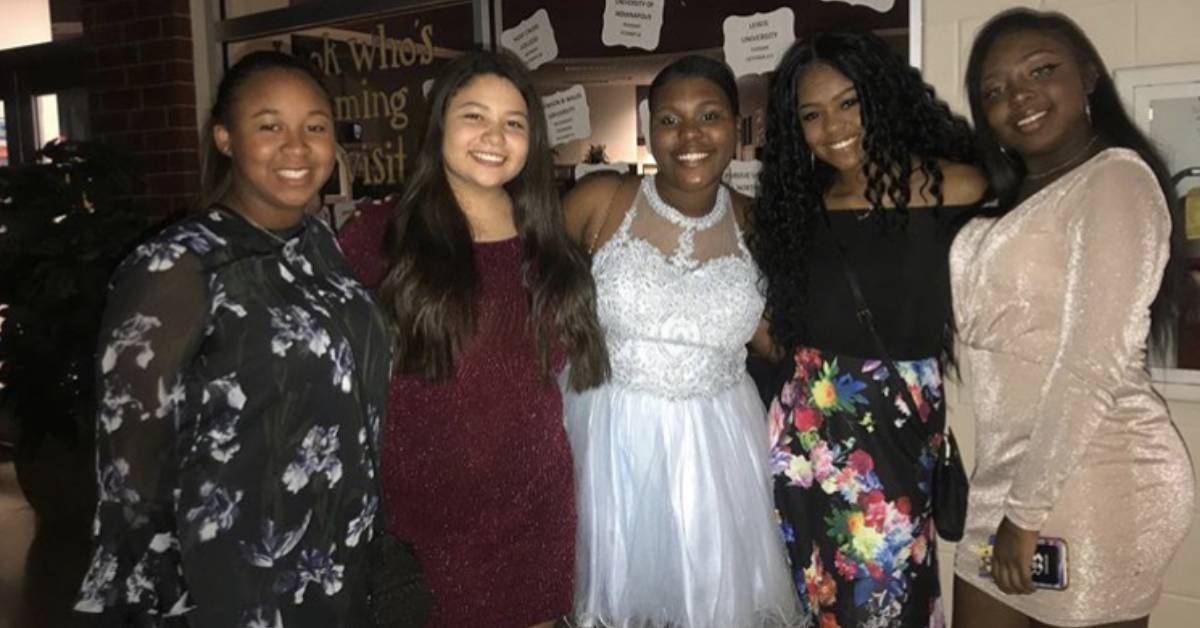 The Hobart football team went into the homecoming game with a strong record of eight wins and only two losses. Everyone was excited to see how the game would play out.

As the Brickie football players fought for the win against the Munster Mustangs, the student section was packed and dressed up in spirit attire. Hobart ended up beating Munster by a landslide and the crowd was super excited about the win.

Another win that occurred on Friday was from the after the new spirit break competition. The spirit break competition involves the freshmen, sophomores, juniors, and seniors. Each class had to decorate a float for their respective class for the homecoming parade. Sadly, the parade was canceled due to rain, but the floats were revealed during halftime of the football game.

This Wednesday, the entire state of Indiana is having the first installment of an all-day test day. High school students across the state are obligated to be at school and take either the SAT or the PSAT, both of which are required in order to graduate high school, and for most colleges, they are needed to get accepted. Because of test day, school will have an early release at 1:30 p.m.

Seniors who are not testing have the option of setting up a college visit, signing up for a work-based learning field trip or participate in a study hall in the Great Hall.

During the basketball game, May was doing very well and some say he was even the star of the game. The students ended up wanting a rematch, so during the pep rally a few days later, the students challenged the teachers to a tug of war contest and beat the teachers with the help of the Hobart mascot, Yohan.

May has been teaching history for many years and also teaches AP and dual credit classes including government classes in the summer. May loves teaching and spending time with his daughter as often as he can. Many students say that going to Mr. May’s classroom and debating with him is their favorite part of the day. Besides teaching, May is also a member of the athletics department and sponsor of the Youth and Government club. He is very proud of his students and is excited to see what’s in store for the rest of the school year.

Senior Katie Hill recently decided to run for Homecoming Queen. Hill is no stranger to Hobart High School, as she is involved in many different artistic opportunities.

In order to run for Queen, you have to nominate yourself and be chosen to be on the court. Three girls were chosen and the winner was revealed during halftime of the football game. Katie Hill was one of the three lucky girls to be nominated for court and was very excited to run alongside one of her close friends, Alex Chavez. Sadly, Chavez nor Hill did not win the title, but they made many memories and new friends along the way.

Katie decided to run for Queen because her friends from theatre told her it would be a fun idea. Katie is the stage manager for the Hobart High School Theatre Department and is in charge of the show during live performances. She was given the title of stage manager this year after putting in many hours of hard work. She is proud of how far she has come and is excited to see where the future will take her.