At the beginning of the month, Hannah was one of three finalists from the Career Center for the Drive Safe Chicago PSA contest. Her thirty second video was titled “Too Tired To Drive”. It warned viewers about the danger of driving while tired.

“I chose to do my PSA over tiredness because I believe it’s a one of the biggest forms of distracted driving that everyone experiences, but don’t bring very much attention to. So I wanted to bring it to the attention of teens specifically, who stay up really late and don’t think of how it can affect their drive to school the next morning,” said Hannah. This isn’t the first time Hannah has shown her talent. Every few years the video productions class films a video for the counselors to show to students at other schools. The video this year was a school-wide mannequin challenge filmed by Hannah.

Although her success makes it seem like filming is what she intended to do, that’s not the case.

“I originally took this class because I was the Editor and Chief for the school yearbook and really enjoyed the field and wanted to learn more about it. I wanted to be a photographer since sixth grade but since I joined this class I’ve realized I enjoy the video part of media much more than I expected to,” Hannah said when asked why she took the class Overall Hannah believes that this class has impacted her in so many ways.

“I have met so many people and made friends from other schools that I probably would’ve never met if I hadn’t come to the career center. Being surrounded by people who care and want to succeed as much as I do is really helpful and makes me love my class and this field even more. I’ve been in the class for six months and I’ve already been a camera operator for six VHS football games, directed the PCC Championship boys and girls basketball game, filmed a school wide mannequin challenge, and got to enter the Drive Safe Chicago contest. None of these would’ve been possible if I hadn’t joined this class,” Hannah said.

Hannah plans on coming back to the video productions class her senior year so she can learn more about the field. 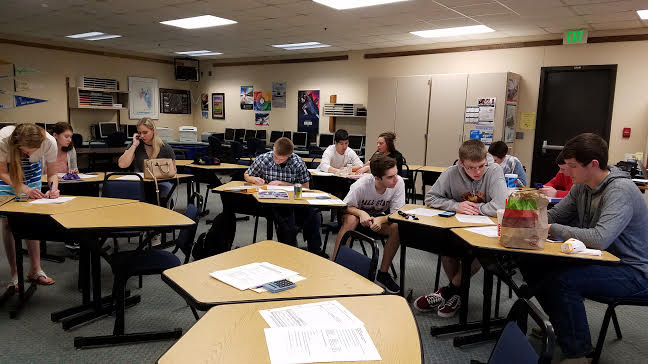 What’s Coming Up?
A lot of teachers, guidance counselors and schools allow shadowing others for learning experience. Shadowing is a great opportunity, whether it be mom, dad or a family friend. It may not be a job you are necessarily interested in, but students get to see what it is like to do that job. The strategic marketing internship class is taking job shadowing to the next level. This class is choosing a job that they feel really interests them and something that they feel they want to do. The students in this class are all seniors so this can really help them make that final decision that determines what they do for a career. The jobs that the students are shadowing don’t even have to be in Northwest Indiana. Students can travel wherever they want, as long as the job is one that they want to pursue in the future either in college or outside of school.

“It’s really interesting because it changes every year. What the students are doing this year could be completely different from next year, they all have different ideas,” said the SMI teacher, Ms. Ammons. 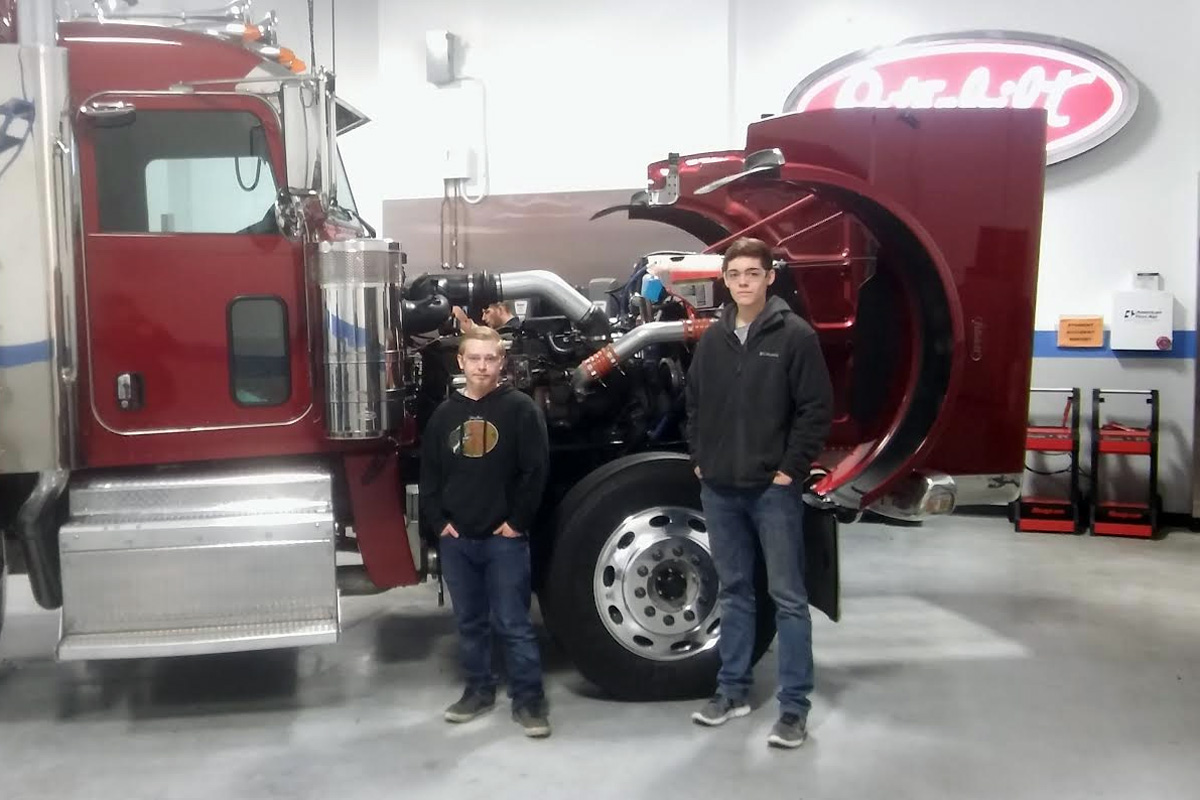 Many vocational classes either go on college visits or have college representatives come to class. The colleges are typically ones that are centered around the class being taken by students. The students that are enrolled in the diesel services technology class were invited to take a trip to the Universal Technical Institute. UTI is an auto-diesel school located in Lisle, Illinois, not far from Chicago. This gave students an idea of what it may be like to go to a place of higher education that focuses on what they want to do after they graduate high school. While at UTI students got to watch the tour guides do a live dyno to test performance cars. The students got to see the performance shop as well. To give students another glimpse as to what the campus has to offer, they got to visit the Peterbilt shop which had multiple semi trucks available for students to view. They were able to look at the engines of the trucks and see what current students were currently working on. Not only that but students who are current seniors had the opportunity to register for the 2017-2018 school year at UTI. Pictured below are Austin Utley of Portage High School and Brenden Vaupel of Hebron High School with one of the Peterbilt semi trucks. 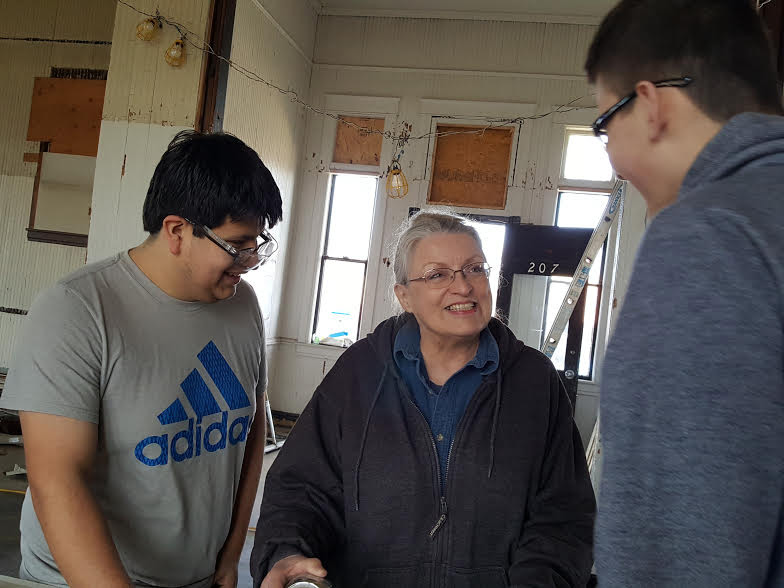 Although she has only been teaching here for 2 years, she has made her mark. Biernat pushed back the status quo of a male teacher in a male-dominant career. She has also become a major part of the Grand Trunk Train Depot restoration. She motivates her students to do their very best and makes sure that the work they put out is top notch.

“I started out in Interior Design and realized my customers needed more than I was allowed to do. I got the degrees from Purdue with the intent of establishing credibility with the banks in order to build spec homes. Through my education I fell in love with bigger construction so worked as project manager or site superintendent for large firms building industrial and commercial projects,” said Biernat,” I then segued into building hotels for large developers and Indian doctors -- then senior housing complexes -- then commercial/retail developments in Dyer and other areas From there I went to building mid-rise buildings in Chicago, then into high end residential remodeling work in Chicago mansions.”

She also started her own residential remodeling company. After 10 years as the owner of Barbara B Builder LLC, she started teaching at PCCTC.

As a female in a male dominant career, she believes that if you have an interest in any field you should pursue it.