With the falling of the leaves and the crisp autumn wind comes extracurricular season at Gavit! The Gavit Spell Bowl team is preparing for their competition on October 29. The team has been rigorously practicing spelling the words on the competition list. The Science Olympiad team and the Thirst Project had their callout meetings, and Choir has started rehearsals.

On the sports aspect of extracurriculars activities, the fall sports are concluding their season. The Gladiator football team played their homecoming game against the Highland Trojans on September 7, and will play their sectional game against the Morton Governors on October 19 at home. Boys’ Tennis, Girls’ Volleyball, Boys’ and Girls’ Cross Country, and Boys’ and Girls’ Soccer are all concluding their sports season. The athletes are transitioning into the winter season, and are preparing for their winter sport through their conditioning practices. 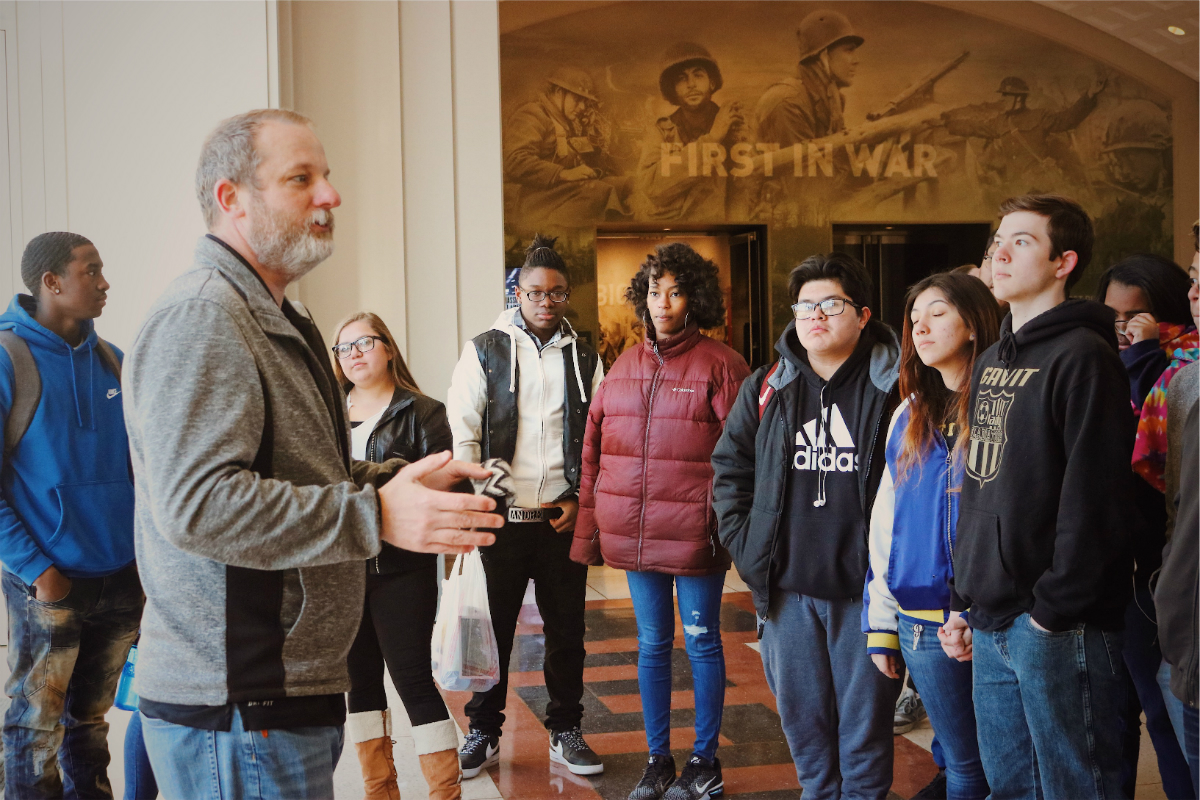 “Community service helps you to look beyond yourself and identify the needs of people around you. It’s easy to be in our own bubble and forget that there are people around us who have different needs and desires,” Swisher said.

Mr. Swisher is also the sponsor of a diversity club called O.N.E. (Origins, Nationalities, and Ethnicities). O.N.E. promotes diversity and acceptance of different cultures. Mr. Swisher decided to sponsor this club because he thought it was interesting. He believes that diversity is important because it helps appreciate different ways to solve problems and issues.

“The idea of culture is something unique that we have at Gavit that other schools don’t," Swisher said. "There’s no real segmentation of culture and people don’t tend to pay attention to it.”

Mr. Swisher’s advice to his students is to “never stop learning.” He wants his students to always learn something new. He wants the students to be able to “advocate for themselves” and to not be afraid to do what’s different. “Stay away from the status quo.” 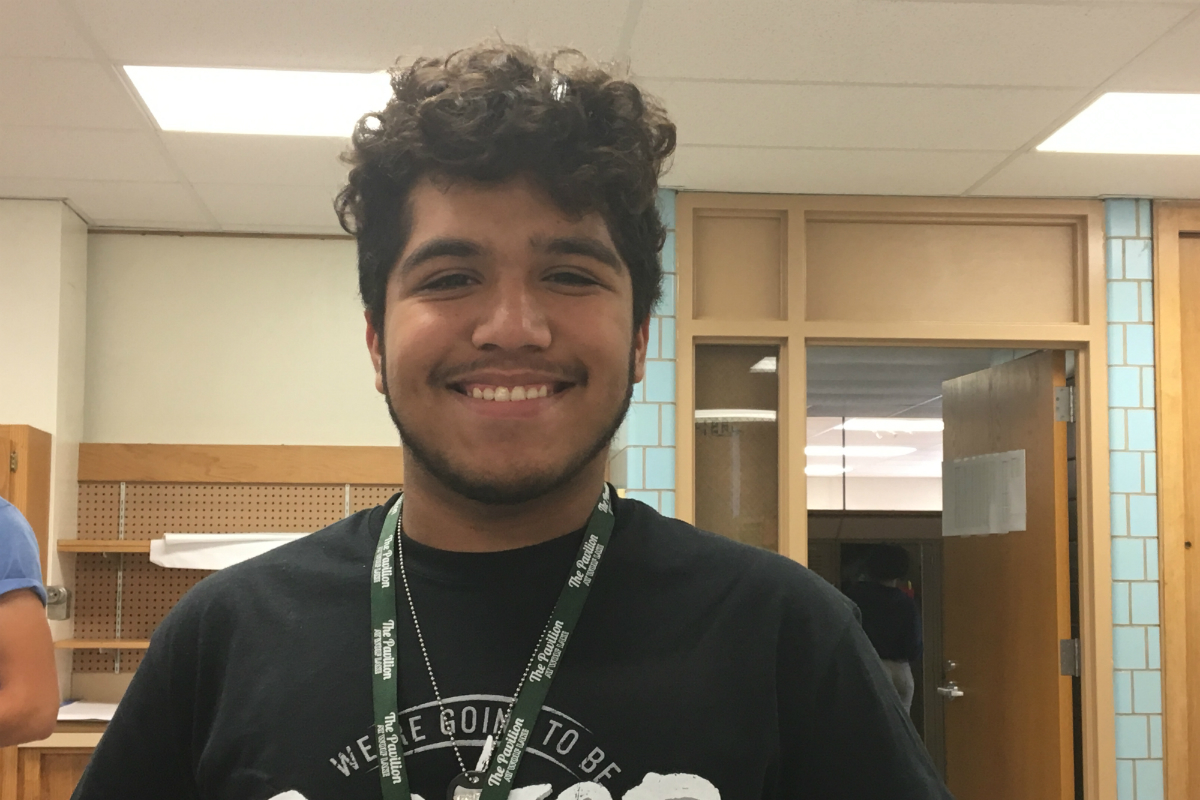 Kevin Diaz is a senior who has played Varsity Tennis for 4 years. He won first place for #2 and #3 singles in the Great Lakes Athletic Conference (G.L.A.C.) in 2017 and 2018. He also won 2 G.L.A.C. titles for diving. When asked why he enjoys sports, specifically tennis, Diaz said, “tennis gave me an outlet to stay out of the fridge and make me lose my breath as I push my limits.”

Diaz is also involved in many other extracurriculars, like photography, being a swimming coach for middle school, National Honor Society, Girls’ Tennis manager, and cultural club. He is the cofounder of the Thirst Project at Gavit High School. The Thirst Project is an international organization that helps developing countries access clean, potable water. One of Diaz’s passions is helping people. By starting a Thirst Project club at Gavit, he hopes that he and Gavit will impact the world. He hopes that this club lasts for “many generations to come.”

Although Diaz is involved in many extracurricular activities, he sometimes struggles to balance school, extracurriculars, work, and having a social life.

Diaz wants to become a pediatric or trauma surgeon and wishes to work with Doctors Without Borders. He does not know what university he wants to attend, and will go to college with an undecided major.