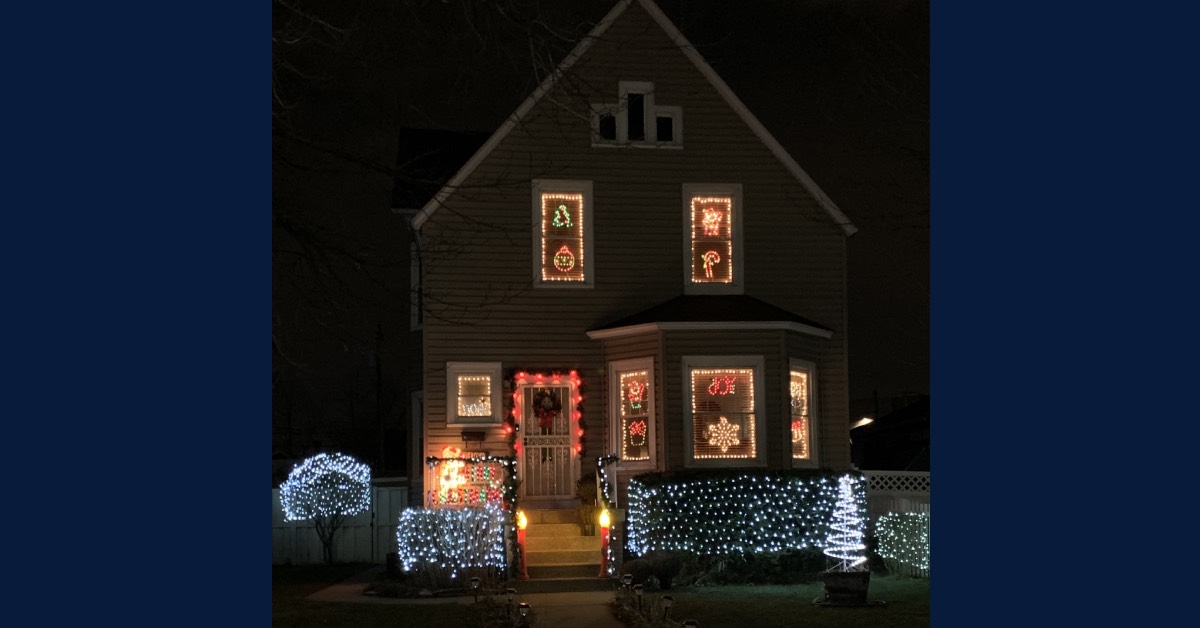 With many individuals having somber spirits during this global pandemic, holiday cheer is much needed. The perfect way to bring it about would be a contest that could get the community involved. Recently, a few districts in the City of East Chicago have announced that there will be a Christmas decorating contest held this year within the fourth and first districts. The event sponsors are council members Stacy Winfield, Monica Guzman Gonzalez, and Dwayne Rancifer Jr.

The holiday decorating contest is a competition in which the participating East Chicago residents will decorate the outside of their homes to show off just how festive they are. Each household in the participating districts will have the opportunity to compete in friendly competitions for cash prizes.

I had the opportunity to speak to two district council members, who’s districts are participating in the event. Stacy Winfield, council woman for the 4th district of East Chicago, and Monica Guzman Gonzalez, council woman of the first district. The Christmas decorating contest was Ms. Winfield’s idea. She decided that the contest would be the best way to spread holiday cheer. “I really wanted to boost morale within the community somehow and I came upon the discussion that this was the best way,” Winfield said.

Ms. Monica Guzman Gonzalez was convinced to join the event, because she had similar feelings about the community needing more cheer. “I joined because with everything going on, I felt like it was a good idea.”

According to both Winfield and Guzman Gonzalez, the event is being held to lift the community's spirits during these stressful times. “With all that is going on, I assumed some Christmas cheer would be appreciated.” said Winfield.

Participants of the Holiday decorating contest must have their decorations up by the time of judging, which concludes on December 18, for a chance to win a first, second, or third place prize. Registration is relatively easy -- interested residents will need to call Councilwoman Winfield and then will be sent an email including the entrance form with rules.

In hopes of awakening the holiday spirit, the event sponsors have announced what the prizes for the winners will be. The first-place prize will be $500, the second-place prize, sponsored by councilman Dwayne Rancifer Jr. is $250, and the third-place prize is a grocery card worth $100.

The winner will be announced sometime after the judging takes place, via social media, newspaper, and district websites.