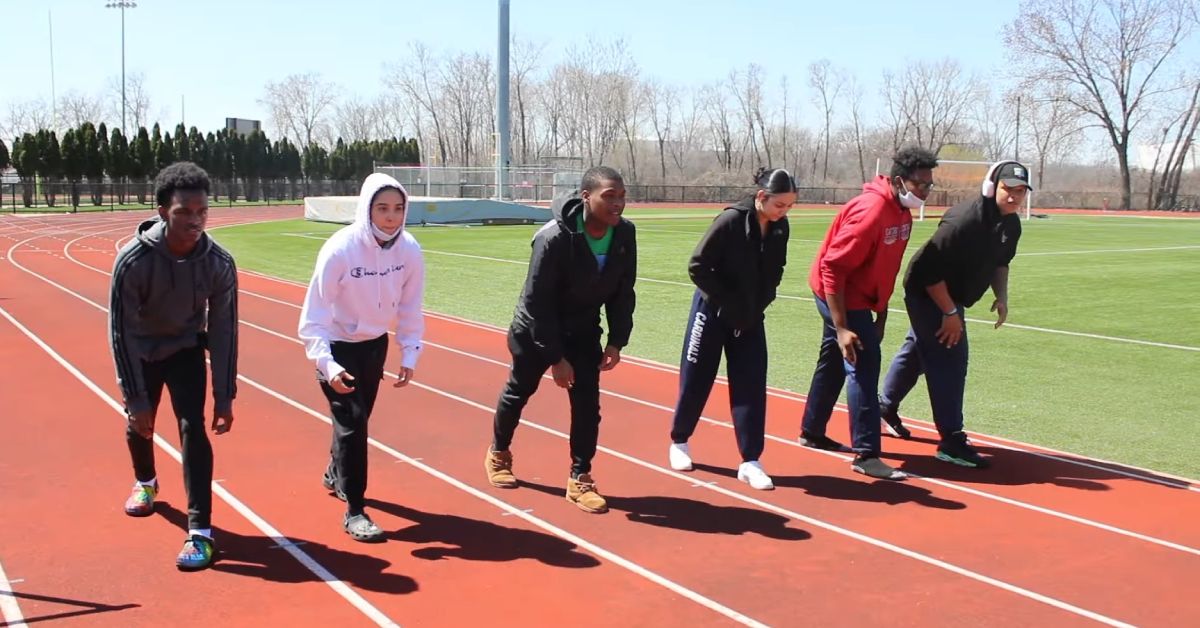 While being in the final month of the school year approaching at East Chicago Central High School (ECCHS), there have been many great things that have been going on.

From April 25 to May 13 was the class attendance challenge for each class in the school, being in a competition to see who can win with the highest percentage of attendance.

Throughout the first two weeks of May, there was AP testing for students who were taking any AP classes this year. In addition to this testing, students were given the opportunity to show their appreciation for their teachers on teachers appreciation week on May 2 to 6.

On May 11, the National Technical Honor Society (NTHS) ceremony was held for the new inductees joining because of their excellence in their Career Technical Education (CTE) programs.

From May 9 through 13, there was a spirit week for the seniors, which turned out to be a very funny and memorable week.

On Monday, they celebrated twin day, Tuesday was gender bender, Wednesday was anything but a backpack, Thursday the theme was senior citizens, and Friday allowed the seniors to dress to impress.

Coming up on Friday May 13, ECCHS will be having a talent show, combined with the senior academy awards. This event will take place in the ECCHS auditorium at seven p.m.

On May 26 and 27, ECCHS will be having their final exams, as well as May 27 being the last day of school.

English Teacher David Lane has been teaching for 28 years at ECCHS. When people usually think of teachers, they think of teachers who care for their students, are patient, hard-working, passionate, and diligent - some of the many positive qualities Lane has showcased over the years in his career.

With many more unlisted quality characteristics of a teacher, Lane is known to be all of them in one. Many of his former students say that he isn’t just your ordinary teacher, because he truly cares and puts effort into everything he does.

“My favorite part of being a teacher is the lasting relationships and mutual respect I share with my students. I have a tremendous amount of love and respect for the students and community of East Chicago. Cardinal Pride for LIFE!” said Lane

Considering this, Lane has been the senior class sponsor since 1999, as well as the student government and National Honor Society (NHS) sponsors as well. He has been coaching boys and girls tennis since 1994, and as tennis coach, he has been GLAC girls tennis coach of the year five years in a row and recently coached a sectional champion boys team in the fall of 2021.

Senior Ivonne Cabrera is known to be a very high achieving scholar here at the school. Many say that she is also a very involved scholar academically through her participation with extracurricular activities and much more.

In the midst of all the challenges throughout her high school career, Cabrera has still been able to achieve many high honorable statuses. For example, she is the secretary of the National Honor Society (NHS),

It doesn't stop there, as Cabrera was named the English department's student of the month in August of 2021. She has gotten a full ride to Holy Cross College, including a few additional awarded scholarships, as well as being named the Valedictorian of the graduating Class of 2022.

“Since freshman year I feel like I have grown into a newer, stronger version of myself, and I hope to continue this at college,” said Cabrera

In all, Cabrera is another bright student that you will find along with many others here at ECCHS. Being everything that a scholar is, caring for her peers, and staying focused on her education, Cabrera has proved to be where she is standing today.