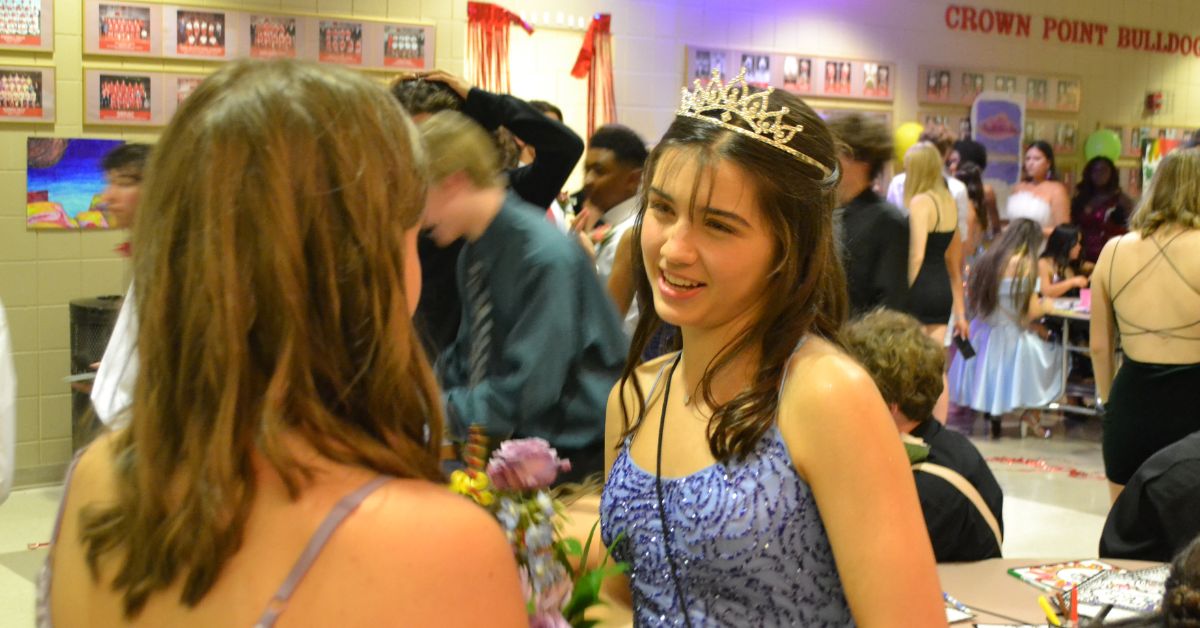 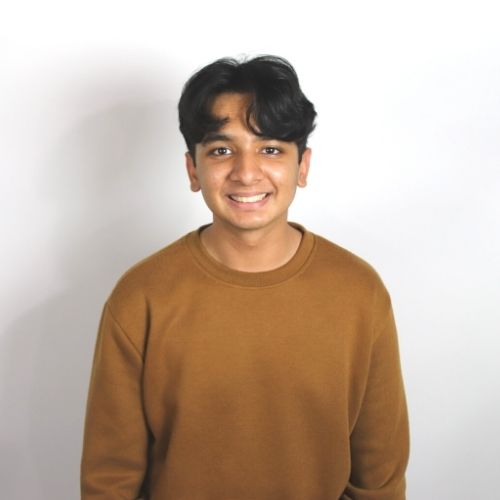 What’s recently happened?
Crown Point High School recently held its annual homecoming dance. Last year the dance had to be separated by grade levels, but this year it reverted to its original conjoined occasion.

Homecoming is more than just a dance, however. Leading up to the dance, there's the homecoming week, five days where students are to be dressed according to the day’s theme, the pep rally, the homecoming parade, and, of course, the game.

The rally had the band playing music and the choir singing the National Anthem. The event was filled with a bunch of fun activities such as class tug of war and a cupcake eating contest and the club parade, where multiple clubs and extracurriculars marched down the track with their participants.
After school, the high school held a homecoming parade from Taft Middle School to the high school. The parade included buses filled with cheerleaders, cars driving the homecoming court, the fire and police department, and the Royal Regiment Marching Band.

"I think the parade was bittersweet because it made me realize how soon the seniors are leaving when they were walking behind us," said Junior Marcher Bella Lamparski.

The marching band used the parade to honor its senior class by having the class of 2023 walk behind them while cheering the underclassmen on.
Shortly after the parade, students got ready for the annual homecoming game. The team won the game with an end score of 42-7 against Portage High School. The next day, Crown Point students flocked to the school for the homecoming dance.

Homecoming is one of the school’s many events that bring the students and community of Crown Point closer. Events like this help encourage bonds between students and others who play fundamental roles in all of our lives.

What’s coming up?
Crown Point’s Key Club is starting to get its participants ready for the annual Halloween Party. The club throws this party for the children of Crown Point. The club offers community service hours for students who help decorate and set up the party. After they’re done getting the set ready, the school opens its doors for kids of all ages to come in and play games.

“I think it’s important that Key Club holds our annual Halloween party because it brings our community together, We hold the Halloween party for the kids in the community and I think it's a great time for both us and them. I love connecting with the kids and seeing their creativity when it comes to their costumes,” said Marianne Gerona, a Key Club senior leader.

After this event, the club is set to host a Christmas party as well. Events like this are important because they help introduce Crown Point youth to the high school’s teachers and students.

Staff Spotlight
This month’s staff spotlight is Crown Point’s Brenda Vargas. Vargas is one of Crown Point High School’s foreign language teachers, teaching Spanish II and III. Though Vargas has taught at Crown Point for five years now, teaching is not what she saw herself doing at first.

“Growing up I never wanted to be a teacher, I wanted to be a lawyer. I like to argue but after going to school and realizing that there were not a lot of native speakers for teachers,” Vargas said.

Vargas was born in Agua Calientes, Mexico. Throughout her childhood, Vargas resided in both The States and Mexico.

"I was always back and forth between Mexico and the United States. My first time in the U.S. I was three months old. We stayed here for a while and we came back when I was three, and I didn't come back until I was 12, and that was hard,” Vargas said.

Spanish is one of the world’s most popular languages, but it also comes with more traditions than just the lingual aspect.

The United States Census projects that by 2030, one-sixth of the American population will speak Spanish either as their second or first language.
Language is one of the most important factors of human life and development. It's how we communicate and form relationships with others, how we express emotion and bond with each other. Foreign Language is one of the most important subjects that can be taught in schools because of how we can use it to affect ourselves and others. For these reasons, we thank teachers like Vargas, for teaching and guiding us through the languages of our vast world.

“When I submitted my name I was just doing it for a fun experience, a ‘Hallmark’ moment, if you will,” Chenore said. Like most applicants, Chenore didn’t expect to be picked.

“I felt like I was dreaming, I didn’t think that was going to happen,” said Chenore. Chenore is a part of Crown Point’s Royal Regiment Marching band, which she was driven behind during the homecoming parade.

Chenore wasn’t performing with the band during the homecoming game but was to walk onto the field under the lights as they announced her name to the spectators.

“I was feeling the love from all of my friends and classmates, especially the band because I couldn’t march with them that night. The moment was just magical,” Chenore said.

Overall, we’re glad to see Chenore get her spotlight, and Crown Point can’t wait to see what she does next.