Local businesses are part of what makes Chesterton such a great place to live. Chesterton and Porter are two communities that thrive on small, local businesses. One such business, that is new to the area, is The IN Coast. The IN Coast has been in business for less than a year and is owned by Mrs. Jenny Soffin.

Soffin is a substitute teacher at Discovery Charter School and remembers that it all started as a dream and through hard work became a successful company.

“The idea hit me July 21 of last summer and it was to the public in November,” she recalled. 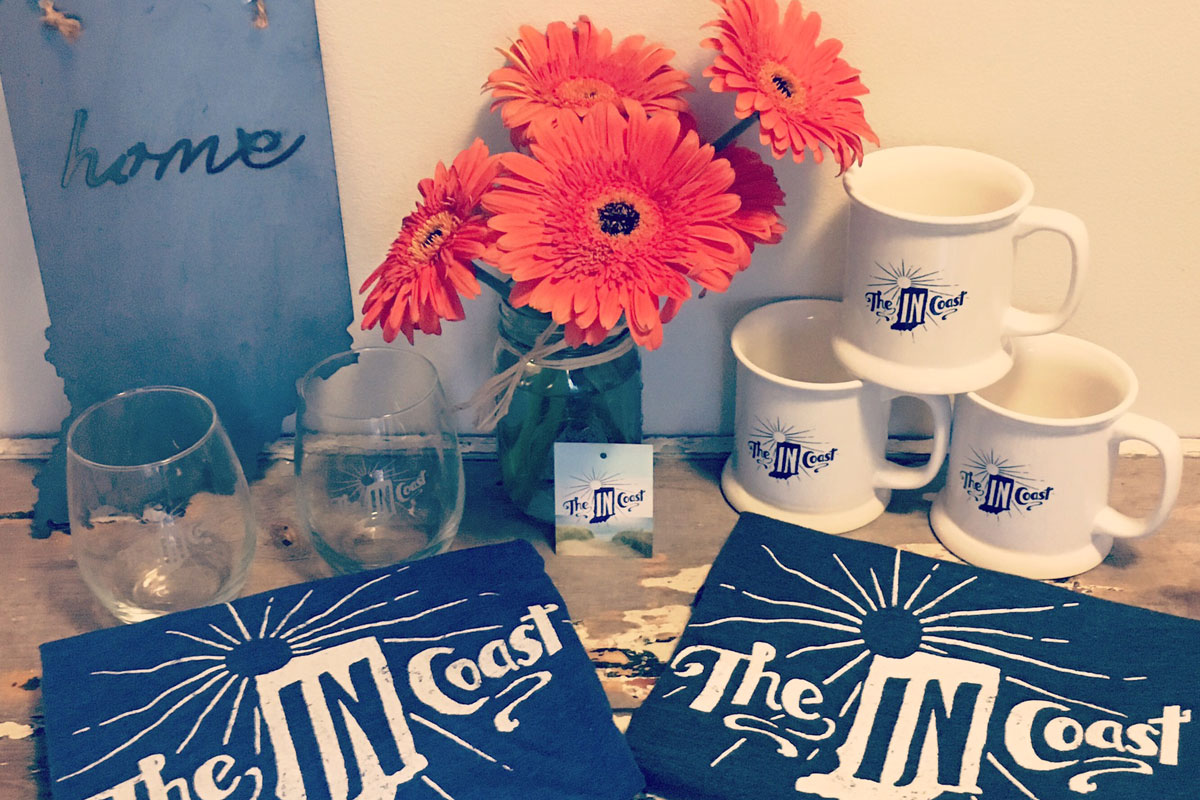 When asked where the idea came from, Soffin replied, “Living here obviously, Lake Michigan, which I love. Having people come and visit, they were shocked by the lake and the beaches here. We’ve lived in California and we've lived in Michigan and I feel that every state has cool gear but I felt it was missing in Indiana. So, I thought I’m going to go for it.”

Soffin says that they decided to call it The IN Coast because everywhere they have lived, California and Michigan, they celebrate their coasts. But here in Northwest Indiana, we have this incredible coast with great beaches, the dunes and The National Lakeshore that nobody seemed to pay much attention to. No souvenirs or clothing or hip gear to support the beauty of our coasts, either. That is where Soffin comes in.

Soffin describes her company while laughing, “I'm just small potatoes next to some of these local businesses.” 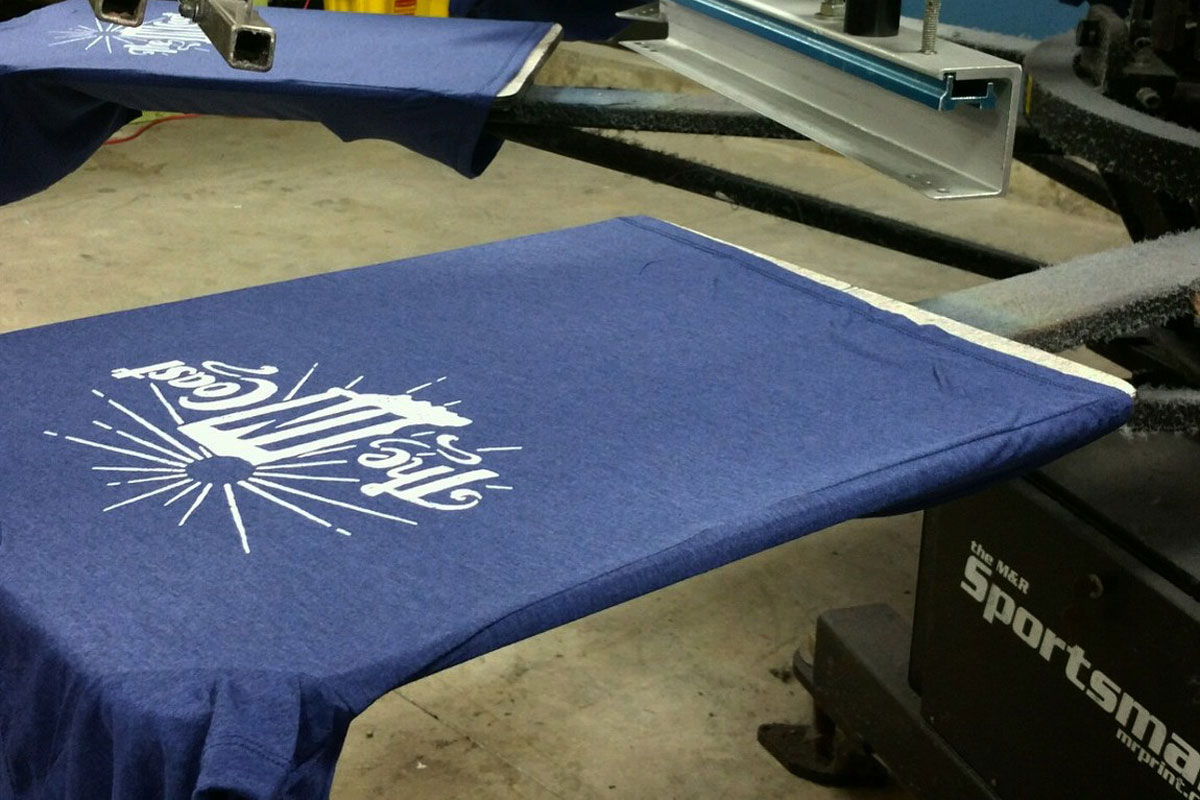 The IN Coast isn't large enough to even have its own store yet. Instead, their merchandise is sold online at theincoast.com or at a handful of local retailers. The stores where The IN Coast gear is available are Lifestyles in Valparaiso, Treasures by the Lake in Michigan City, the Indiana Welcome Center in Hammond, the Camping Store in Beverly Shores and Beach Long Sboe Resort in Michigan City. In addition to these retail shops, Soffin sets up a table at Wells Street Beach in Miller every Wednesday, when school is out, selling to the beach goers.

The IN Coast carries a variety of products, mostly beach related, but not completely. They sell mostly shirts. A short sleeve unisex t-shirt (blue, green and grey), a short sleeve women’s fitted shirt (also blue, green and grey) and a long sleeve unisex t-shirt (only available in blue) are all quite popular. They also offer a navy blue long sleeve crew t-shirt, a grey long sleeve hoodie, and a t-shirt for smaller kids, coming in vintage navy, pink and green.

The IN Coast carries a variety of other gear besides shirts as well. You can select from two styles of hats, a classic cap and a trucker’s hat. They have a elegantly styled captains mug, that is white with a navy blue logo and a stemless wine glass, that comes with the logo etched into the glass. A decal is also available for application in a car window or at home. It is clear with the logo in the white and is a very nice looking decal. 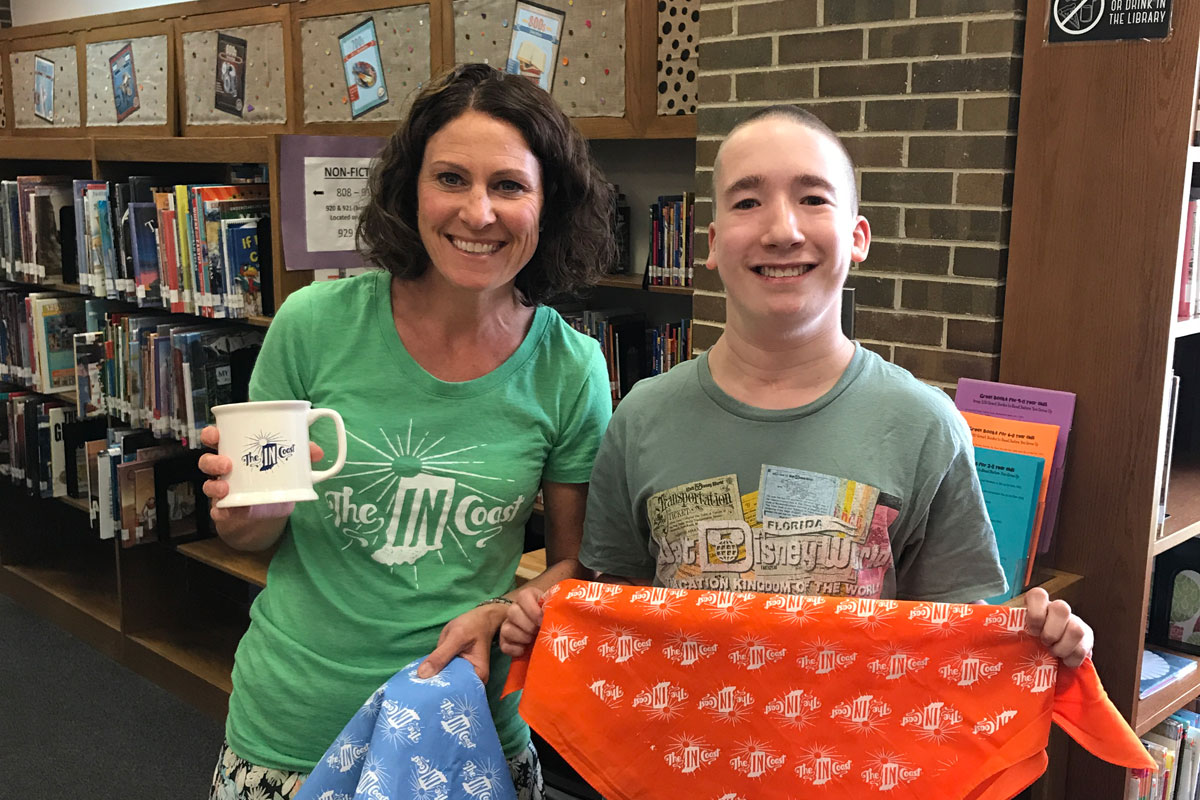 Finally, the product which Soffin seems most proud of is a bandana covered with The IN Coast logo. She is most proud of this product because it started from a suggestion of a student at Discovery Charter School. From there, Soffin worked with students to develop a product that they would like. The IN Coast bandanas became an instant hit at Discovery. Soffin ordered a first run of 40 bandanas and only 6 remained. As you walk around school, there are students wearing the bandana every way you turn.

When asked about going on the television show Shark Tank, Soffin laughed. She stated that she wants to keep The IN Coast much smaller than that and that she likes the size of the business the way it is.

She then goes on to add that they have recently opened an affiliation called The OH Coast. A friend of hers lives on the coast of Lake Erie in Ohio and asked about expanding the company to include Ohio. After working with her design artist, Soffin agreed to a logo that she liked and The OH Coast was born. 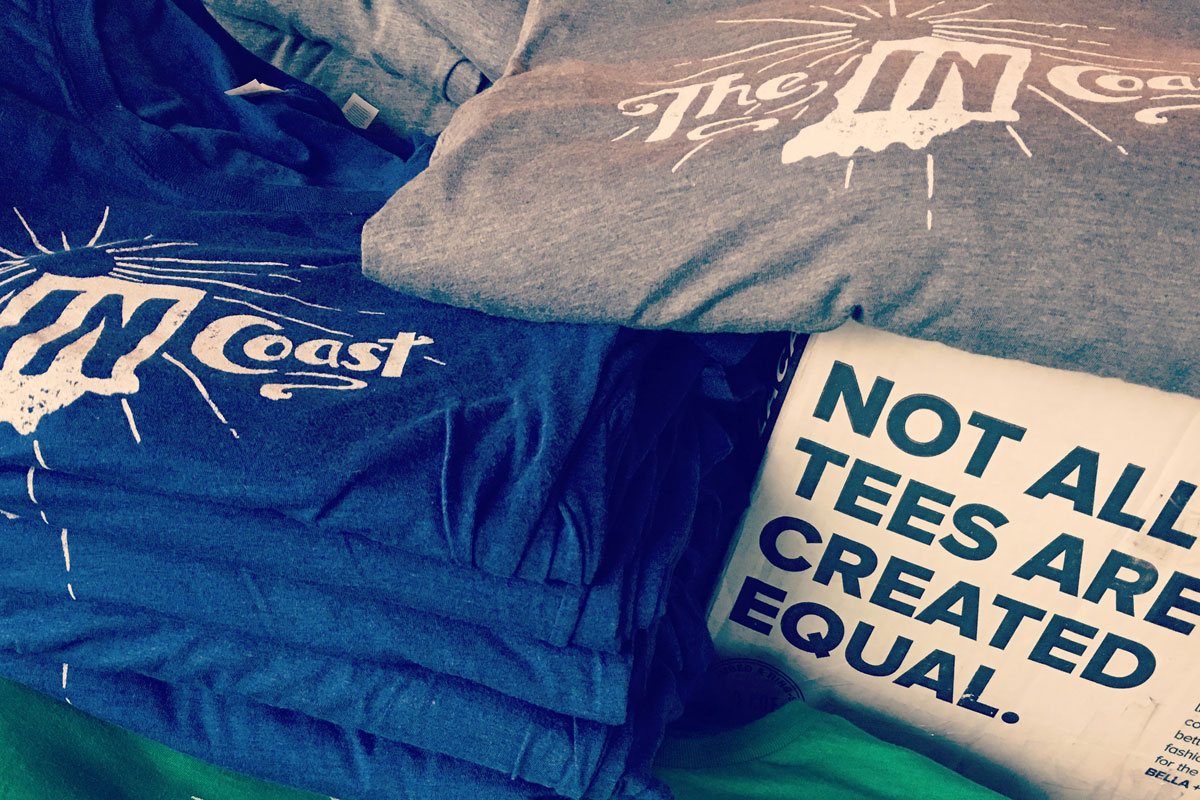 Her current project is another expansion of the company to Michigan. In fact, she had a meeting scheduled with her design artist after our interview to go over some possible logos for the Michigan expansion. She also added that she would be open to an affiliate in any state that has a coast and that has someone interested in running the expansion.

When asked what she likes most about running her own small business, Soffin stated, “This seems to be giving off a sense of community and I couldn't be happier about that!”