HOMECOMING FESTIVITIES
This past week was homecoming week at Chesterton High School, the one week of the year where all the students truly bleed maroon and gold. This year, the homecoming theme was “A Walk on the Beach,” but the spirit week theme was “Celebrating Chesterton.”

On Monday, students celebrated athletes and donned athletic gear, both Chesterton-themed and others. On Tuesday, the entire school took a field trip to Indiana Dunes State Park. Different classes were assigned to various areas of the Lakeshore. Some classes went hiking, while others learned about vegetation. The school’s WDSO station traveled up and down the shoreline broadcasting the event live. Students anticipated a chaotic event, but were pleasantly surprised with how smoothly the operation appeared to go. Afterward, students attended a pep rally to get themselves pumped up for the big game on Friday. 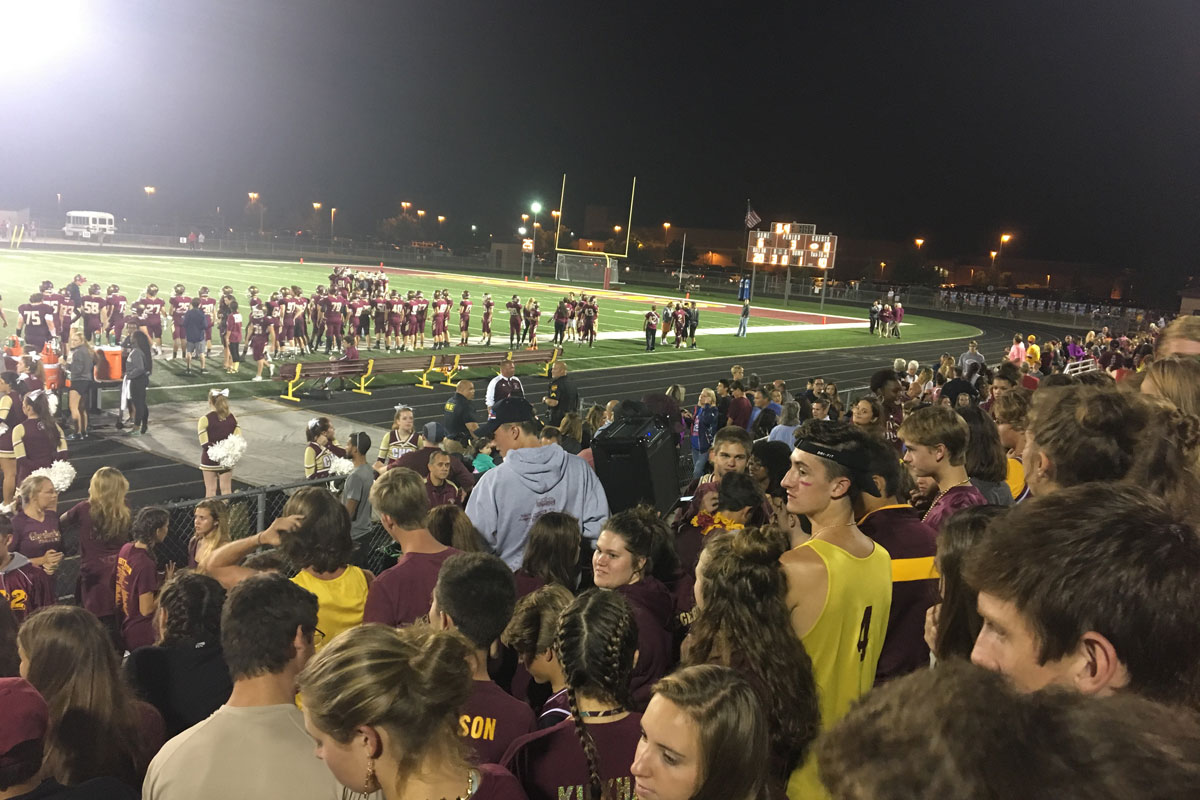 On Wednesday, members of Chesterton High School celebrated service by supporting Armed Services and First Responders. That night, the annual Homecoming Block Party was held from 4:30 to 6:30 pm. For a dollar admission, students could watch their teachers get soaked in a dunk tank, among other fun activities. The next day, students and staff celebrated generosity by donating food and toiletries in their fifth block classes.

The penultimate day of homecoming week, and arguably the most fun, is Friday: the day we celebrated Trojan pride! Friday afternoon, the homecoming parade took place, starting at Chesterton Middle School and circling through downtown and back. The grand marshal was Olympic Gold Medalist Blake Pieroni. 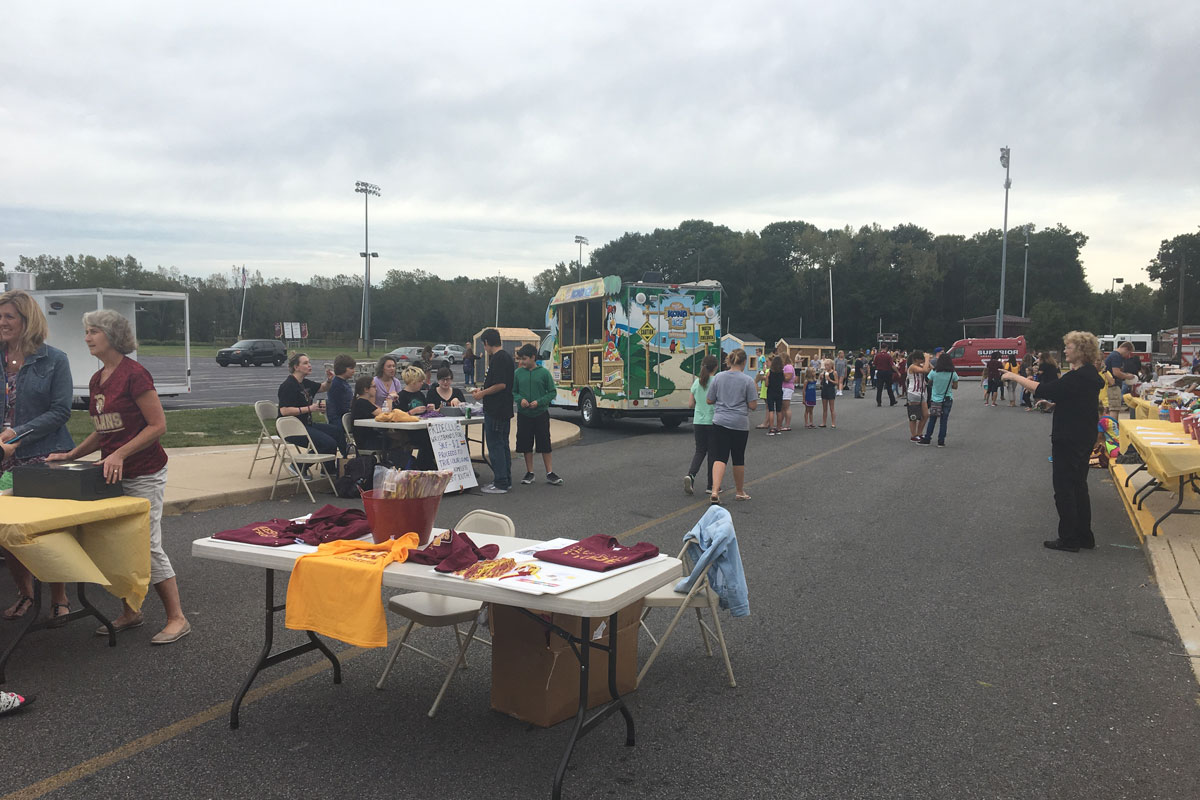 It was then time to join the student section in cheering on the Trojans in their game against the Portage Indians. Unfortunately, the game ended 13 - 22. During halftime, each grade showed off their playhouse, a tradition started by student government. Each playhouse was painted and raffled off for charity. 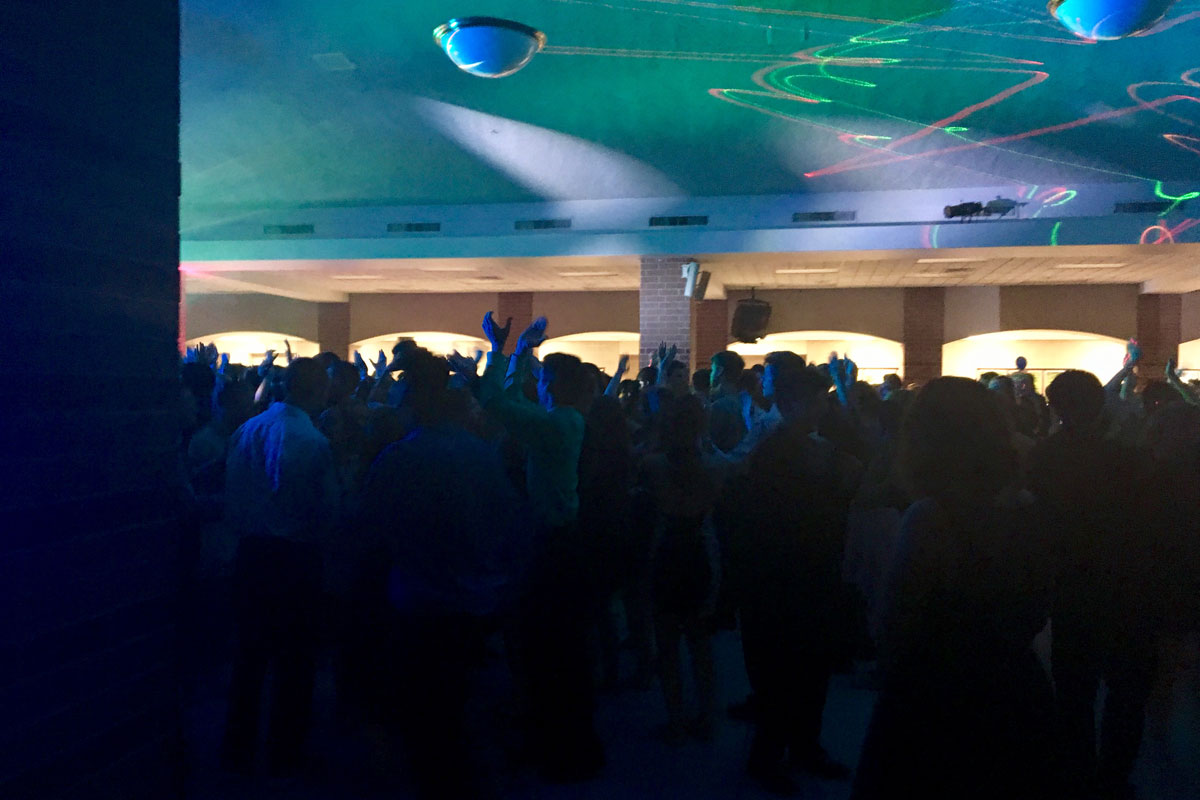 Finally, to the biggest round of applause, the senior class brought out their castle, one dedicated to Jacob’s Ladder. There was also a community playhouse painted to resemble a butterfly garden, which was gifted to the Boys and Girls Club.

The homecoming king and queen were also announced during halftime. Seniors Brandon Sufana and Isabelle Wheeler triumphantly walked with their parents across the football field to be crowned. Finally, students cheered as Pieroni was honored in front of the whole crowd. Of course, no one could not resist the opportunity to get a selfie with an Olympian and cameras were out left and right.

Finally, it was the grand finale of homecoming week: the dance. Students from every grade flooded the cafeteria and courtyard to dance and take Instagram-worthy pictures of themselves, their friends, and their dates. The cafeteria was unrecognizable with its twinkling lights and beach-themed decorations. All in all, homecoming week was a massive success, and students are already looking forward to winter homecoming. 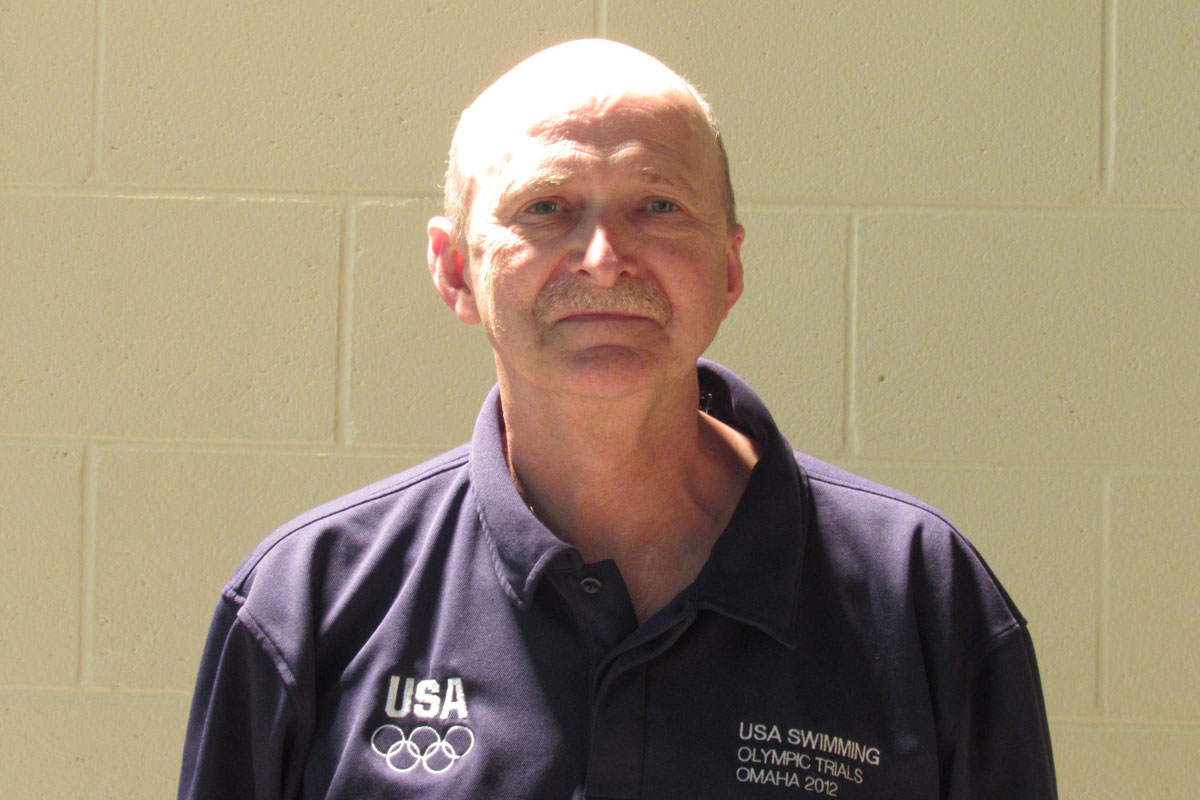 TEACHER SPOTLIGHT
All coaches are proud when their athletes achieve greatness, but no one could be more proud than Chesterton’s head swim coach Kevin Kinel. Kinel coached for four years in Bloomington before starting at CHS, where he has been coaching for 37 years. In those 41 years, he has seen many great swimmers pass through his pool.

This past month, Kinel got to watch Blake Pieroni, a 2014 graduate, compete in the Olympics. He was a part of the men’s 4x100 meter relay, and came in second overall for his 48.39 seconds leg. His time helped Michael Phelps, Ryan Held, Caeleb Dressel, and Nathan Adrian finish overall with a time of 3:09.92, for which he was awarded a gold medal.

“Having that happen was one of the most awesome feelings in my career,” Kinel said. “This is what all of us dream about, having an Olympian.”

Kinel said he spoke to Pieroni before and after his race.

“Then I texted with him before and after he swam in Rio.”

Kinel said that he and the other swimmers always had a good feeling about Pieroni, and knew that he would just continue to improve throughout college.

“We knew he was special, but had no way to know where his talent would take him,” he said. “When he chose Indiana University, I thought he would continue to improve and the sky was the limit.”

Kinel has his other favorite parts about coaching, besides the obvious pride and joy that comes with having coached an Olympian. He enjoys the mental aspects of coaching swimmers and how science is involved in their training.

“I love the interaction with the athletes,” Kinel said.

“I enjoy the scientific aspect of training, especially the technique. I also enjoy the psychology of coaching.”

Of course, just like any job, coaching is not without its ups and downs. Everyone, coaches and swimmers, have their off days, and have to push through them. Kinel said that he strives to coach to the best of his ability every day. By being the best coach he can be, his swimmers are then able to be the best athletes they can be.

“Every day is different. I feel like I have an obligation to do my best each day, so that they can do their best,” Kinel said.

Kinel had some words of wisdom for swimmers who plan to compete after high school and the few to compete after college. He wants his swimmers to be well-rounded student athletes, as it will show in and out of the pool. He also wants students to find a school they feel comfortable in.

“Work hard on being a total student and athlete,” he said.

“You will be much more successful both in the classroom and in the pool. It is also very important to find the school that you feel comfortable with, both on campus and with the team.”