For the past five years, the town of Griffith has been offering a Central Market every Friday during the summer in Central Park.

The season begins in May and runs until the Oktoberfest celebration weekend at the beginning of October. Central Market attracts people from all over Northwest Indiana, and draws an estimated 600-800 people each week. This event hosts over 15 vendors that offer diverse food and assorted crafts. Vendors range from being locally based to being from other states.

Sizzlebox food truck, a very prominent and popular vendor, has been running for three years, and has been at the market for all three of those years. The Griffith based business started at the market, and has blossomed since then. Juan Serrano, the owner of Sizzlebox, enjoys the people of Griffith and how open the community is. 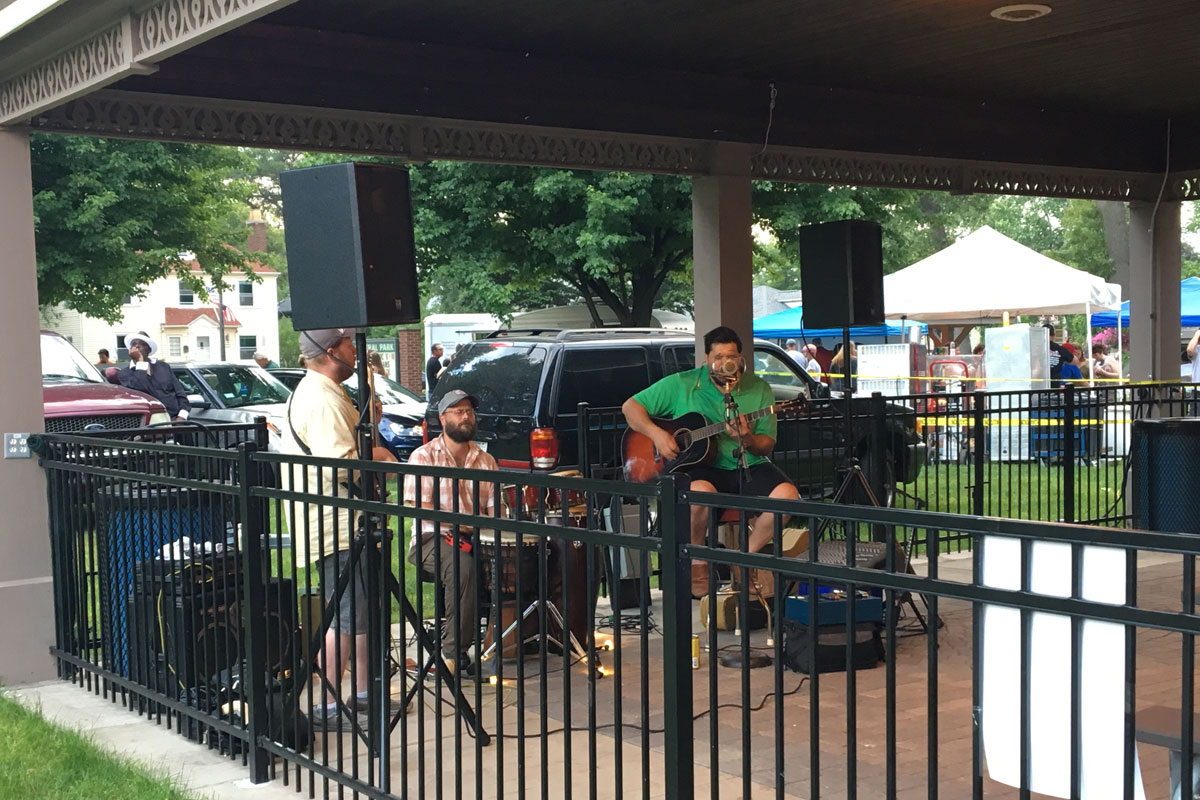 “I love that people are willing to try new things. It gives me more freedom when I am cooking because I can make foods people wouldn't normally eat, and know that they will be open to trying it,” said Serrano. “I also enjoy going to different events such as festivals, markets in the region, graduation parties, and even weddings. You get to meet a lot of people who are all open to trying new things.”

Sizzlebox also caters at Griffith events such as the annual Rock N’ Rail fest and the Broad Street Blues and Barbecue fest.

Locally based out of Highland, Ay Chihuahua’s is a food booth that offers authentic Mexican food that is all homemade. The family run booth started when the market was established, and has appeared at other markets such as one in St.John for two years. Sandy Coronado runs the stand with her family members Alexis and Domingo, and they are looking into opening a store soon in the area. 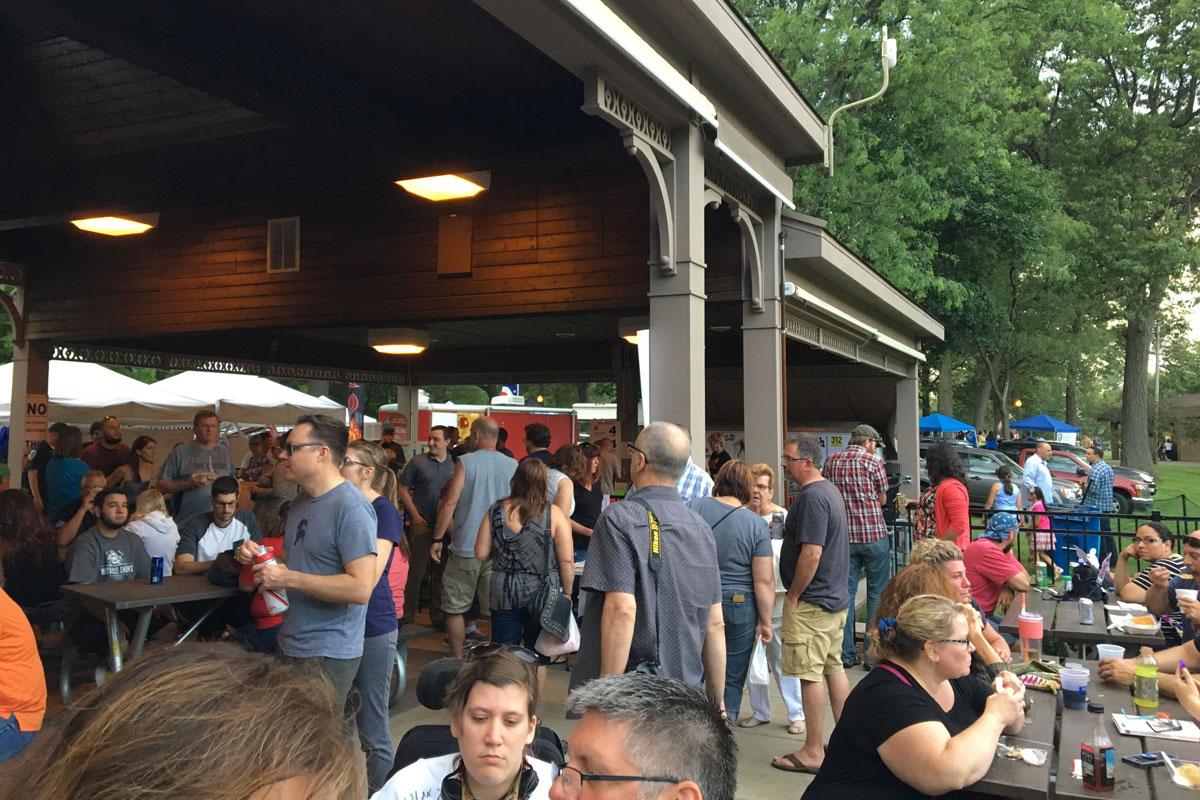 T&S Catering, a barbecue and smoked meats truck based out of Griffith, has been around for 15 years, and has been involved with Central Market since it opened. Tom Bock runs the company with his family, and they serve an assortment of meats that are smoked with apple and pecan wood. Customers can choose from beef brisket, pulled pork, barbecue chicken, and more.

“I love that everyone at the market is family and they’re all so close-knit,” said Bock, “I know people who come out to Griffith from all over specifically for the market and the barbecue.” 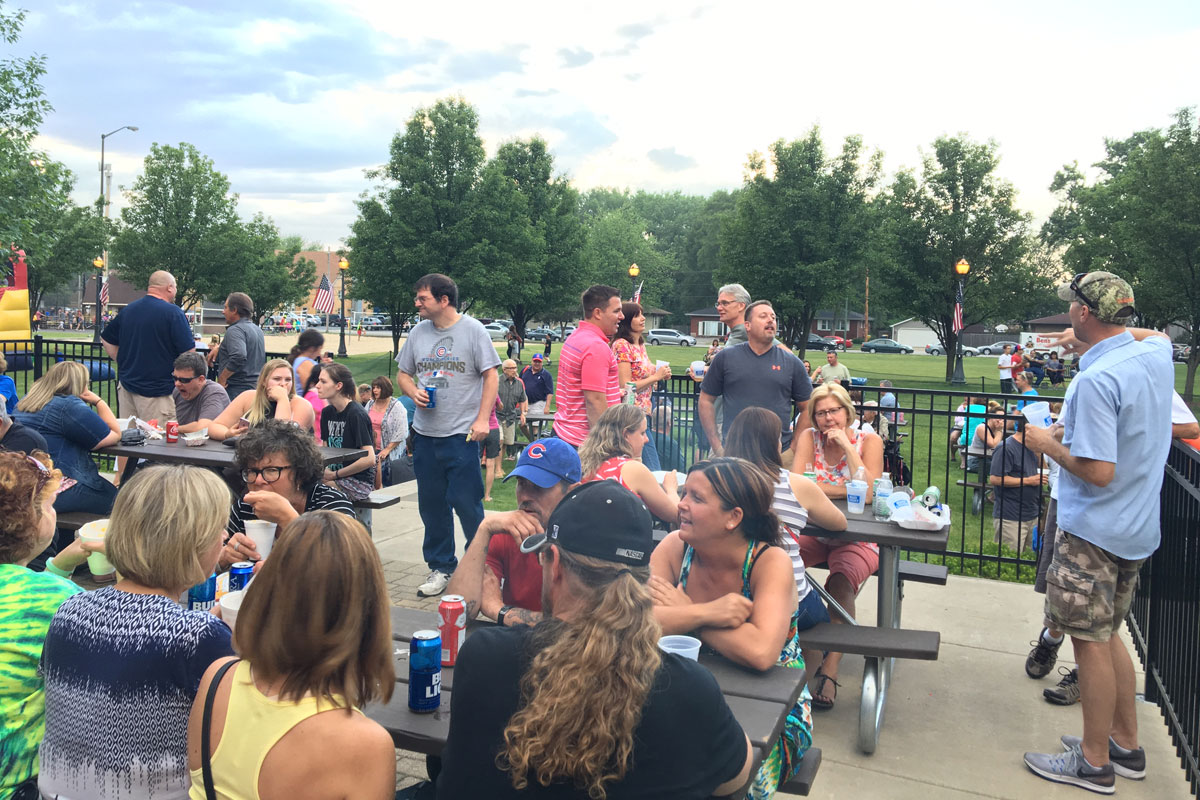 Grindhouse Cafe, located in downtown Griffith, has been at Central Market since the market started, and began with just a tent selling coffee and baked goods from their cafe down the street. Since then, they have upgraded to a food truck, and now offer food along with their coffee and scones. Owner Gabe Mauch and his wife Kate look forward to the market each week.

“I always look forward to seeing all of the other vendors each week because you make a lot of great friends here,” said Mauch, “Central Market is incomparable to any other market in the area because it offers so many diverse options and interesting foods.”

Central Market is a popular place for anyone from kids to adults to hang out at. The family-friendly atmosphere is inviting, and Central Park offers a playground for children.