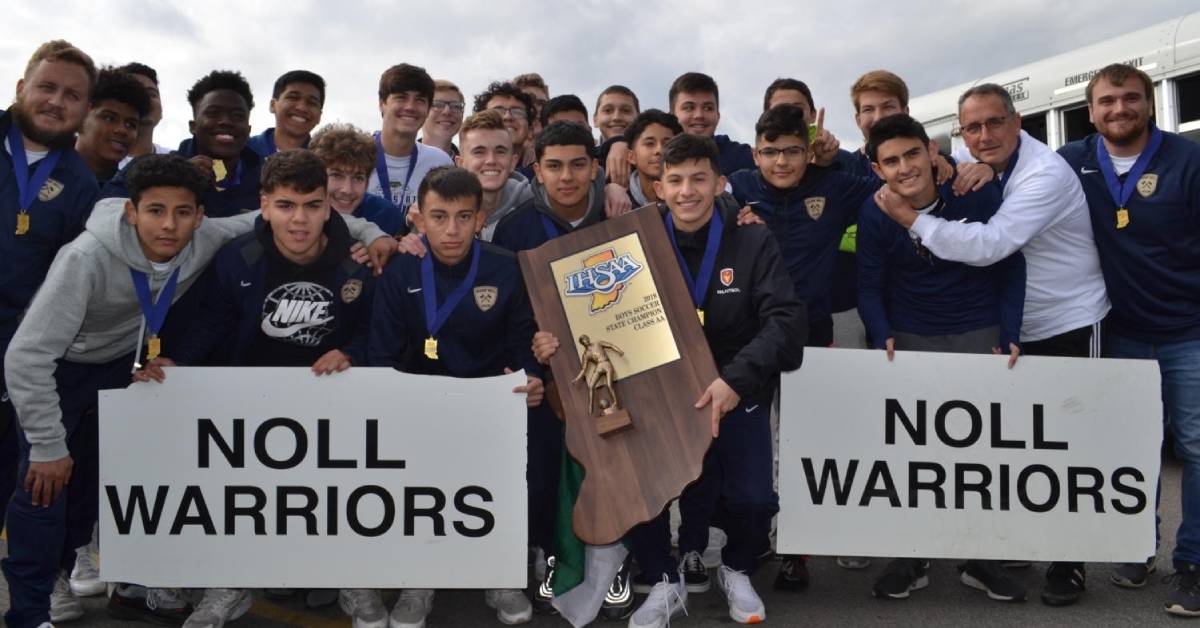 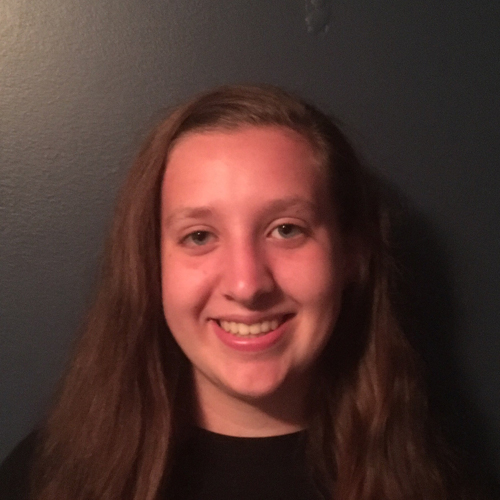 As we ring in the new year, it’s time to introduce the Bishop Noll Institute (BNI) class of 2021. Class of 2021 is like no other. They have had to reschedule countless SAT and ACT tests due to cancellations from COVID-19, had no senior homecoming dance, and have had to lead the school through a global pandemic with a positive attitude. Despite the hardships, the class of 2021 has done a lot of monumental things since they were freshmen in 2017.

Seniors Courtney Blakely, Isabelli Damacio, and Makayla Fuentes have helped lead the girls basketball program to two sectional championship titles. The class of 2021 has also had multiple appearances in girls cross country regional championship meets with Mary Buksa qualifying in 2017 and 2018 and Esmeralda Lopez qualifying in 2020. In addition to championships, the class of 2021 has helped set many records including Jacob Wichlinski’s surpassing of 100 goals during high school soccer career.

Two students from the class of 2021 formed a new club called the Women's Empowerment Club (WEC) during their sophomore year. Alejandra Castellanos and Carmelina Komyatte wanted it to be a club where all girls can come together, empower one another, and talk about important women in history.

The club has also helped sponsor many service projects including a baby bottle drive with the campus ministry. All proceeds collected were donated to the Woman’s Care Center in Hammond. They also have held fundraisers where the proceeds went to different breast cancer research organizations. The club now has over 20 active members.

“My favorite part of the Women's Empowerment Club is being able to provide a safe and empowering environment for our middle and high school-aged girls at Bishop Noll Institute. It’s amazing to see how much everyone will open up, and the conversations that we have as a result. This really makes me feel like we are making a difference,” said Castellanos.

“I think the club is really special because we get to help younger girls deal with all the things we had to go through when we were in their shoes. It’s just so special to have a group of girls so dedicated to helping other women through mentoring and fundraising for women’s charities,” said Komyatte.

The speech and debate program has been led by the class of 2021 since their freshmen year. Kiara Rivera and Jackie Vazquez made history by qualifying for state their freshmen year. Currently, Vazquez has qualified three times and Rivera has qualified twice. This year, seniors Abigail Kawalec and Ruby Meza also joined them as state qualifiers. The speech and debate team also qualified for Nationals this past year with the team being made up of only class of 2021 students.

The Student Athletic Training program officially started in the fall of 2019 with three out of the four founding members being in the class of 2021. Those students were Mary Buksa, Mely Diaz and Jasmin Romo. Currently, the Student Athletic Training program has six seniors in it. These students help out Bishop Noll’s athletic trainer, Ryan Collins, at all home games. They set up equipment, make ice bags and Gatorade cups, and assist in tending to any injuries. The program started off with four active members but now has twelve.