Scholarship and community
February’s good deeds and impressive feats actually started in late January. Never missing a chance to boost school spirit, students across various clubs came together and made cards decorated with compliments and motivational messages on January 24th for National Compliment day, and the colorful notes were definitely well received along the busy halls of students.

Just two days later, history was Whiting High School’s first blood drive. Led by the Red Cross and sponsored by the National Honor Society, Whiting took a chance for the first time ever on the event after years of planning and consideration. On January 26th, the highly anticipated event took place and blew expectations away. Drawing in nearly 80 people to contribute over 64 units of blood, Whiting was just 6 donors short from achieving the amount needed for the $500 scholarship.

However, it was more than enough to earn the $250 scholarship for a deserving Senior of the NHS, and of course, enough to save innumerable lives. The students of Whiting have made a real impact on the world and have a lot to be proud of. There’s a lot of excitement going forward as a successful second year, including the possibility of a summer drive, could lead to a very successful and annual tradition.

Music Success
On Jan. 28, students of the high school choir, along with members of the middle and high school bands participated in the Indiana State School Music Association’s Solo and Ensemble competition. The Oilers attending saw massive success in being awarded 17 silvers and 17 golds across the groups, with the golds advancing to the state competition. With many more hours spent practicing, the state competition finally came on February 18th and once again showed the state what Whiting had to offer, with choir returning with 4 gold and 5 silver. The solos and ensembles are set to compete on Feb. 25, and big things are expected of the dedicated musicians. Following the success of his students, Conductor and Music teacher Patrick Pecher had been named Whiting’s teacher of the year. 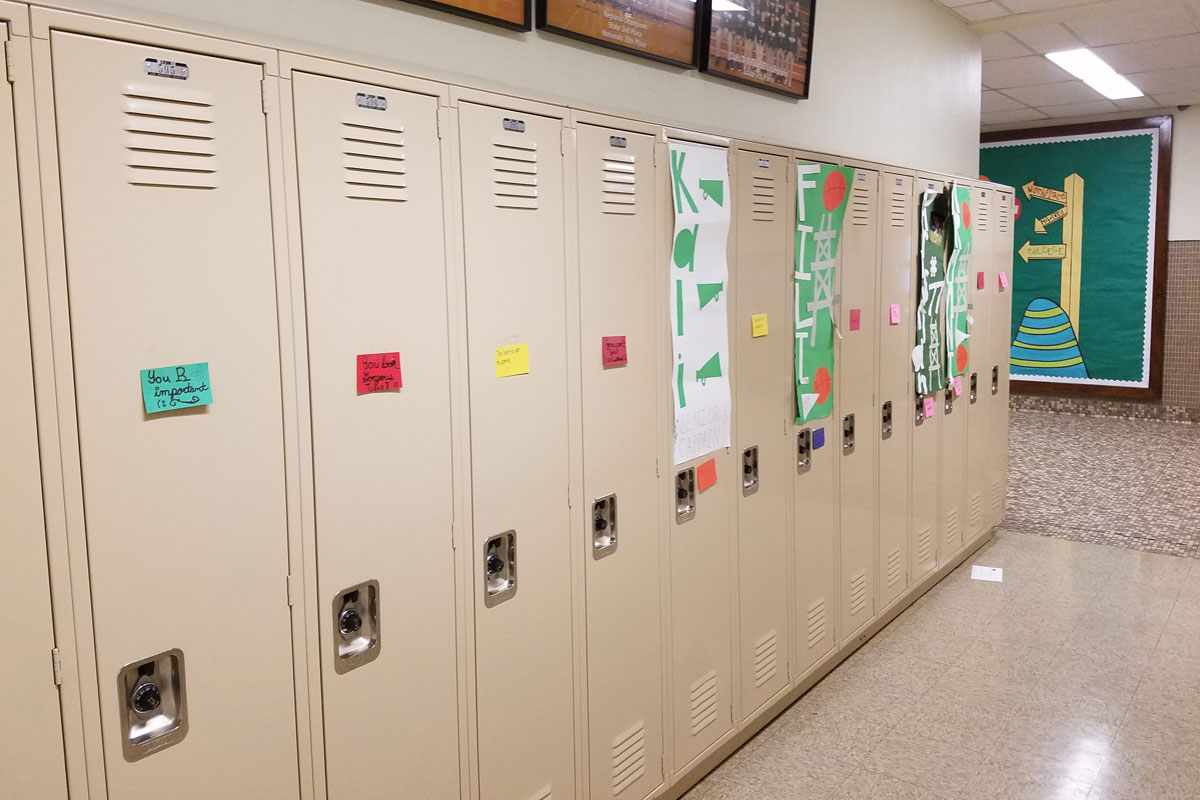 Athletic Success
Whiting Athlete Tom Davenport set another record, this time in the AAPF National “Pressing the Pieces Together” meet for bench pressing. Davenport raised the bar figuratively and literally for kids in the 16-17 age group with his new national record of 308.5 pounds in benching! Believe it or not, weight like that can be equated to benching more than the body weight of the biggest lineman he plays with on Friday nights each fall.

Another heavy achiever in Whiting High School is the varsity and junior varsity Science Olympiad teams. Science Olympiad is a national program with competitions based on over 20 sub-events based in the areas of Science, Technology, Engineering, and Math (STEM). Some of these events involve crafting wood, forensics sciences, computer coding, aviation, ecological studies, and crafting and operating a robotic arm to perform tasks. The weekend of Jan. 28th, Whiting sent its varsity to compete in Dayton, Ohio, in a national caliber invitational. 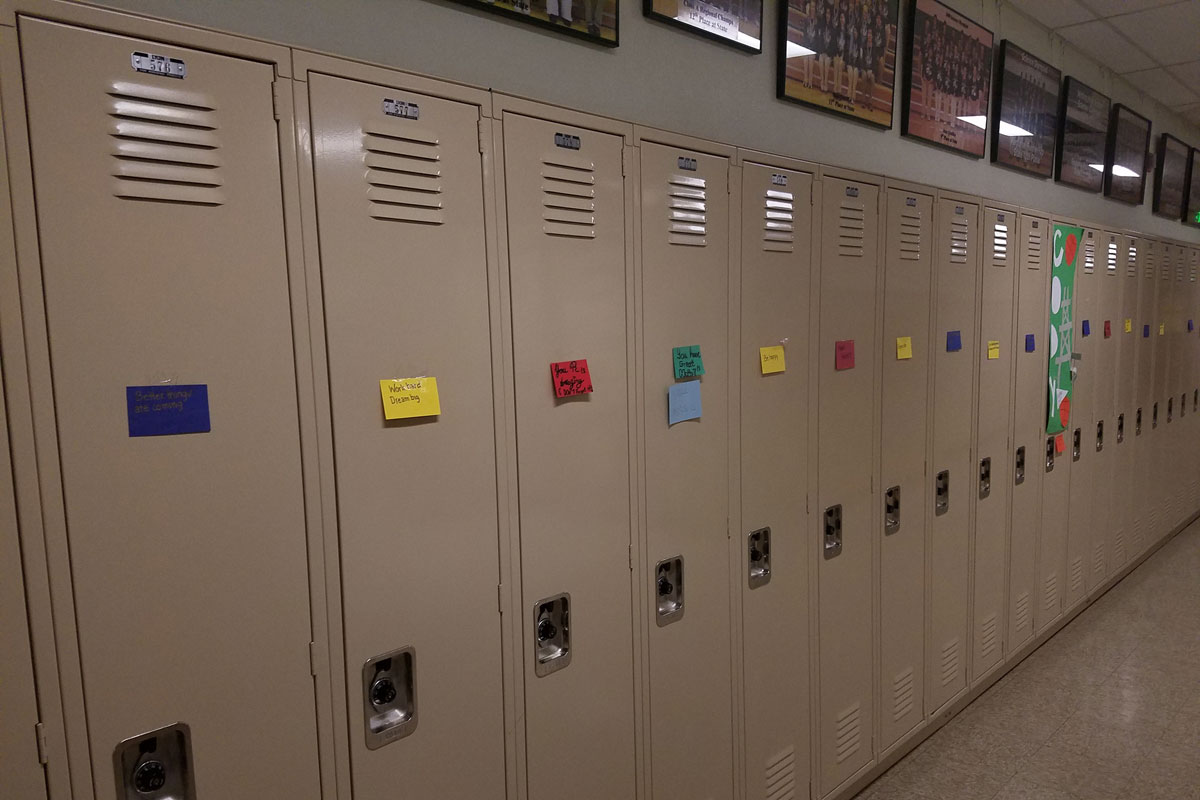 While there, the Oilers faced over 60 schools from Ohio, Illinois, Texas, New York, Pennsylvania, and more in each event and ranked 22nd as a whole out of the teams participating and saw some of their members ranking top 5 in individual events. The work didn’t stop there as both varsity and junior varsity went on to compete at Huntley High School the following Saturday on Feb. 4th and then on to the regional competition held the next Saturday on February 11th at Purdue University Northwest. The team really came to play that day, with varsity placing and medaling in every single one of the 23 events, junior varsity placing in 11 of those 23 events.

Some members of the team even saw themselves medal in all events they participated in, such as junior Julianna Scivinsky did as she won medals in all 5 of her events for the day, including two gold medals. With varsity taking second place overall and junior varsity taking sixth overall, Whiting High School made it clear what they can do and put the rest of the state on notice as they improve even further in time for the state competition coming up fast on March 18th.