Starting New
Every year, there are many students that are stepping into a brand new school. This year, however, there are many new students along with many new teachers and staff members at GHS. Some might wonder why there are so many more students attending Griffith this year and it is because Griffith recently opened up their school district to students who live outside of the Griffith borders. This change means more students attending Griffith Public Schools. Most of the newcomers are coming from nearby towns like Gary and Highland. This change is a great thing for many people. Sometimes, students have to move outside of their school’s district, but with this new change, families can move and not worry about their children having to change schools and make new friends. There are many new students attending Griffith, but we can’t forget about all of the new teachers and staff.

There is an abundance of teachers and staff that will be working at Griffith for their first year. For example, there are new english teachers, two new Spanish teachers, a new art teacher, a new guidance counselor, and much more that will all make a great addition to the Griffith High School staff. The students must have been very eager on the first day knowing that there were so many new teachers and they wouldn't know what to expect. It is easy for students to get used to the same teachers and get a grasp of how they teach their class, especially since most of the teachers that left have worked there for many years and have gotten to know some of the students very well. This makes having a new teacher that they know absolutely nothing about quite nerve-wracking to some.

“This year, there are a lot of new teachers at our high school. For example, I have a new English teacher and her name is Mrs. Weeks. She’s a nice teacher and I think this will be a great year with her!” said junior Amari Harris.

Not only is there a group of new teachers and staff, but there is even a new group of coaches coming in this year. There is a new soccer head coach, color guard coach, assistant-coach for swimming, and much more.

If new coaches, staff, and many new students are not a big enough change, there is even a new starting time for the Griffith School District. Instead of starting school at 8:00 and getting out at 3:00, the school now starts at 7:30 and gets out at 2:30. This is a big change that both students and staff may struggle with in the morning.

“Getting up is definitely harder, but I like being able to get out of school earlier because I feel like it gives me more free time to do homework and hangout with friends,” said senior Christine Morikis. Morikis is also a cadet teacher for an elementary art teacher who is also brand new to the Griffith School district.

There are multiple things that are new for Griffith, but they are all new in a good way. These changes were made for the better, so, hopefully, this school year will be a great one and it will be an opener for many great years to come. 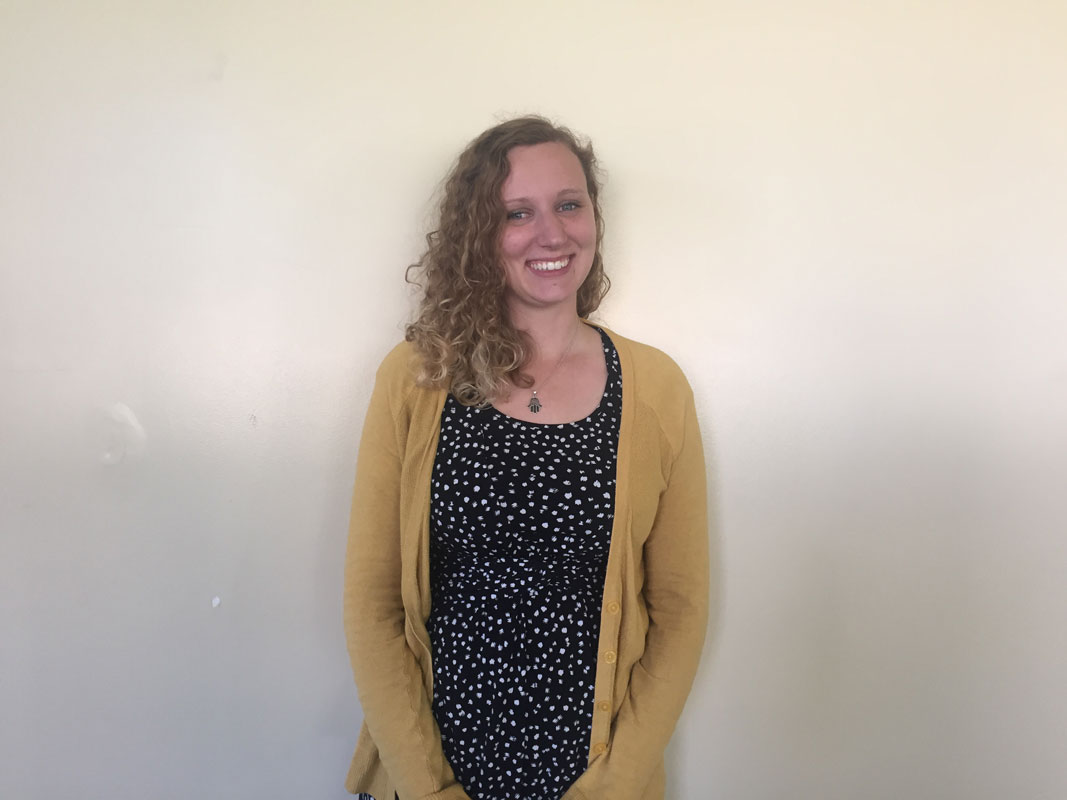 Teacher Shout-Out
With there being such a large number of new teachers, it is only right to give one of them a shout-out. Paige Allen grew up in Hobart, Indiana and has recently decided to come back to Northwest Indiana from Michigan. Allen graduated from Purdue West Lafayette in 2014 with a major in Visual Arts Education K-12 and a minor in World Cultures. Allen’s first teaching job was being a middle school art teacher in Southeast Michigan.

“I’ve only taught middle school art and I love it!” said Allen.

She is now teaching 7th and 8th grade art at Griffith. Not only is she one of the new teachers, she is also one of the new coaches for the high school.

“I am so excited to have the opportunity to coach the Griffith Colors. They are such a fabulous group of hard working students and I look forward to our season,” said Allen.