What Happened:
The Cougars at New Prairie had a busy February, including boys’ basketball Senior Night. New Prairie has two seniors: Justin Baltes and Dylan Kegley. The Cougars hosted South Bend Adams, with the student section having a ‘black-out’ theme. The game ended in a victory for NP, a great way to end the seniors’ time at the home court.

Prior to Senior Night, the basketball team also had a tribute night to Leslie Kegley, a mother of two NPBB players that lost her battle to breast cancer two-and-half years ago. The tribute included the student section all dressed in pink to show support for Leslie and other individuals currently battling breast cancer. It was a great way to bring the corporation together to honor a lost community member. The Kegley family would like to thank everyone who came to the game to show support.

Along with news in basketball, senior diver Ryan Moser represented the Cougars at this year’s IHSAA State Swim and Dive meet at IUPUI. Moser has been a part of the diving program for three years and this was his first appearance at a state meet. (Moser was injured and missed his junior year season.) Moser made it to the second round of the state tournament and finished in 17th place out of 32 divers.

“I'm really happy with the results and I want to thank everyone who supported me,” says Moser. 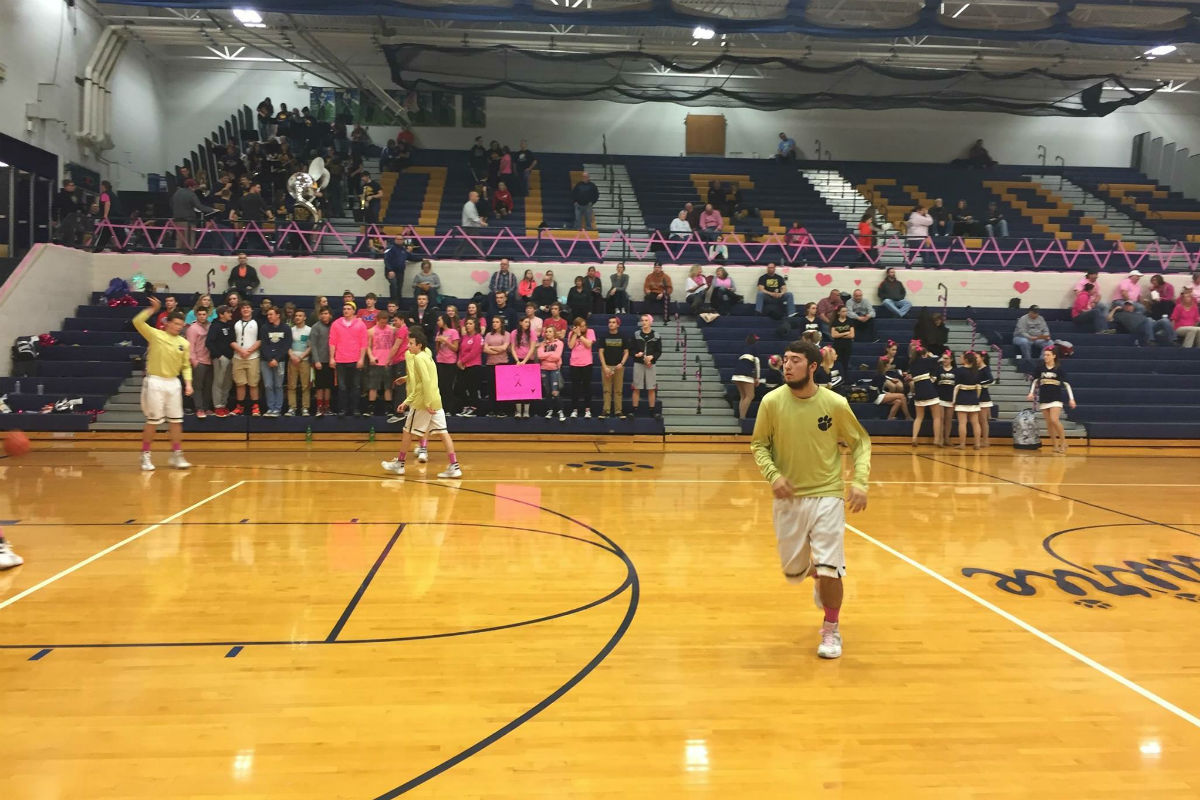 What's Coming Up:
Spring sports are in full swing and everyone is looking forward to performing their best both inside and outside of Our House. Choir and band continue their competition season, as mentioned, and there is some excitement in the Theater, as well. Auditions for the spring show, “That’s the Spirit” will be taking place in March. The show dates are April 28th, 29th, and 30th. The Cougars are looking forward to a very exciting March. 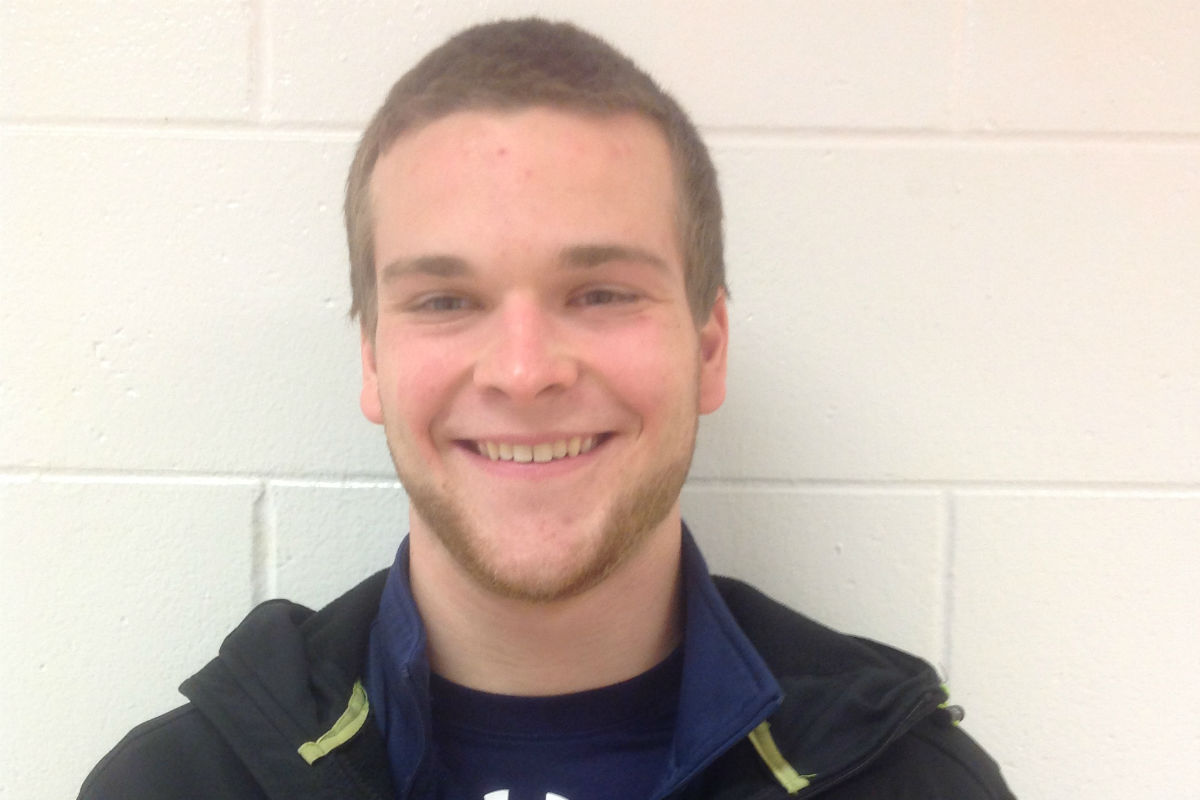 Student Shout-Out:
Ryan Moser is a senior at New Prairie High School. Ryan is involved in football, diving, and track. Ryan recently competed in the state Swim and Dive meet and placed 17th out of 32 swimmers (as mentioned above). Moser was proud of his performance and was happy to end his senior year on a great note. Moser was also a defensive back/running back for the state runner-up 2014 Cougar Football team. Ryan will also be running hurdles in track this spring. Ryan’s future plans include enlisting in the Marine Corps. 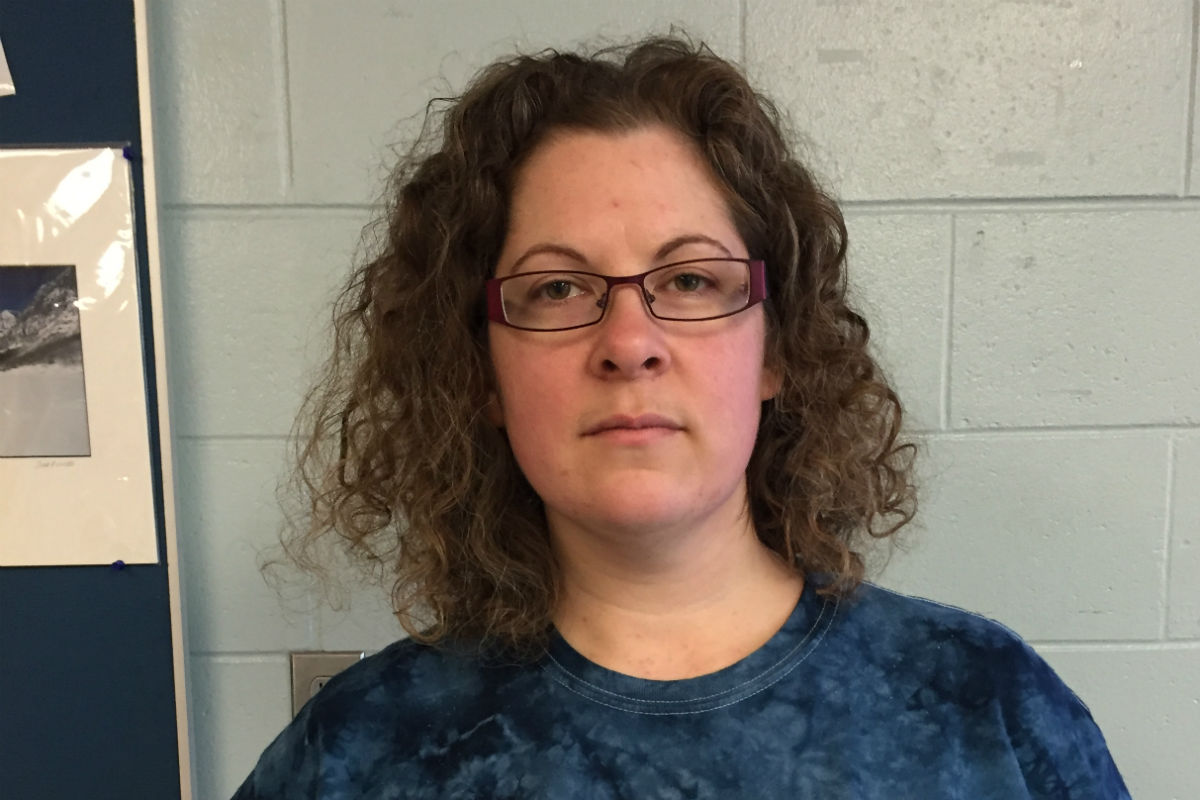 Teacher Shout-Out:
Ms. Litza is an AP Calculus and Geometry teacher at NPHS. This is her second year spent at Our House which is very special as she is also a 1999 NP graduate. After she graduated from New Prairie High School, she moved on to attend Bethel College and receive a Bachelor’s degree in Math Education. Upon graduation, she taught at Portage High School for one year and then moved on to Michigan City High School to teach for seven years. After MCHS, she hopped over to Europe to teach at the Anglo-American School of Moscow, where she taught for 3 years. Finally, she made her way back to NP and has been here ever since.

Ms. Litza’s other involvements include serving as a volunteer swim coach; she has a combined total of ten years of swim coaching prior to NP. She is also a Certified CPR instructor for the Red Cross and gives classes on CPR certification. On the academic side, Ms. Litza enjoys tutoring her students that need extra help. Ms. Litza’s hobbies include crocheting and making baby blankets, reading, and playing with her two German Shepherds.

Ms. Litza is really enjoying her current position at NP.

“I've always wanted to return to New Prairie, and I'm so happy that I've done just that.”