Olivia Smith, Highland High School junior, has been working diligently on school work as well as extracurricular activities for the past three years. She is involved in Highland Theatre Company, National Honors Society, Varsity Golf, and Spanish Club.

All of her extracurricular activities have helped her become a better student, friend, and person. She has enjoyed the friendships she has made throughout high school, and with her last year coming up shortly, she is excited.

“They all look kind of good on a college application, and they all peaked some of my interest,” Smith said.

Looking forward, Smith is excited to graduate and move on to the next chapter of her life, but not before giving some advice to younger students who aren’t sure of their next steps.

“Try everything and always get yourself involved. Even if you aren’t the best at something, just attempt it,” said Smith. 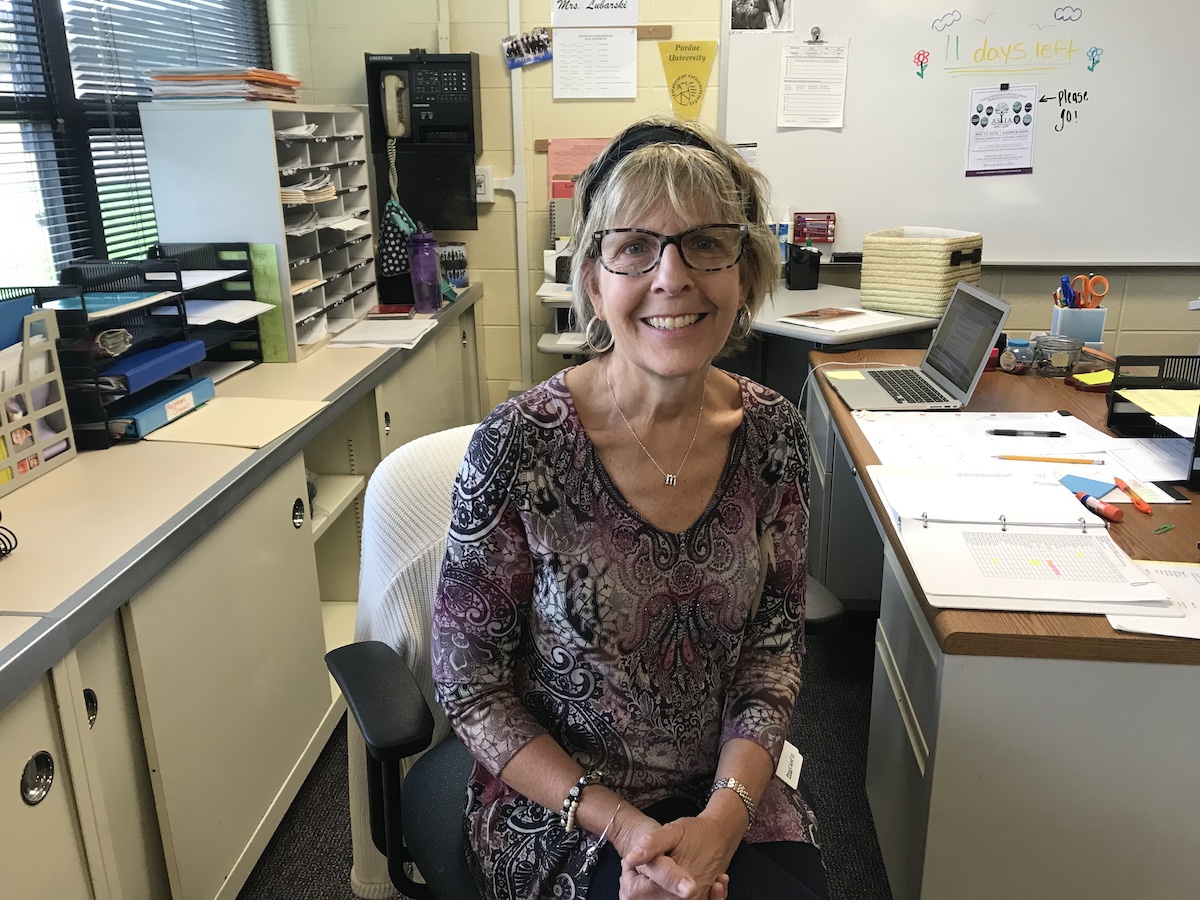 Lubarski has been teaching in the Highland school system for 26 years. Her first 17 years were spent at the middle school teaching 7th and 8th grade. She then went on to teach freshman for nine years.

Besides teaching freshman English, she also teaches ESL (English Second Language Learners), a course for students learning English as their second language. Here,students can adjust to being in a new country with a new language.

“I love teaching them because I can see the growth,” Lubarski said.

Even though Lubarski loves to teach, this year she has announced her retirement alongside her husband after 26 years of teaching.

After this school year, she is going on a few vacations with her husband to celebrate their joint retirement.

In her almost three decades of teaching, her favorite aspect is the students. She enjoys being with all of the different personalities of each of her students. For those who are considering teaching as their future occupation, she has some advice.

“Stick with it, because we need people who want to be teachers,” Lubarski said.

She also suggested taking a cadet teaching position. She knows that teaching is changing, but sticking with it can help lead you down a path of helping others.

“This does work for me, and I had some experiences where I thought ‘that’s perfect for me’. It has turned out to be a very good career choice,” Lubarski said. 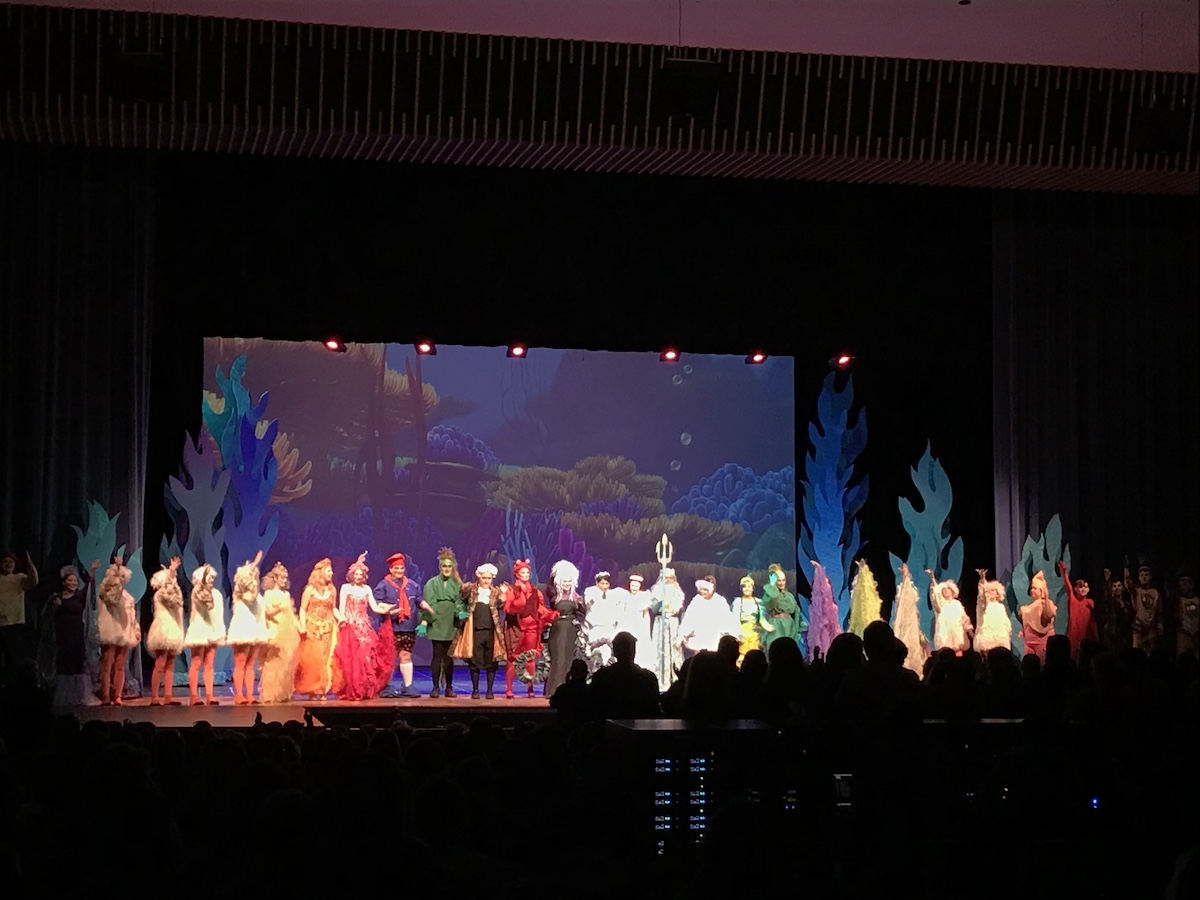 During the first weekend of May, Highland Theatre Company performed Disney’s The Little Mermaid. The musical performance consisted of fun musical numbers, laughter, and excitement. The cast was able to successfully embody their characters and bring them to life. For the lead role of Ariel, Olivia Smith, had a great time becoming this character.

“This was my first lead role, so I tried my hardest.” Smith said.

Another cast member who enjoyed her time on stage was junior Kayleigh Ferguson.

“My favorite part of Ursula is she is very big: her makeup, her costume, her attitude, her songs…I just love how outrageous she is,” said Ferguson.

The musical had many light-hearted Disney moments with the touch of nostalgic childhood scenes. During the Saturday showing, little girls ran up and down the isles wearing princess dresses, coming from the tea party that was open right before the show. The girls twirled during intermission, waiting patiently for the cast to return.

Highland Theatre Company’s rendition of this Disney classic was a great way to help close the performances for this school year. The Theater Company will pick up again with shows in mid-fall, February, and another in the spring.